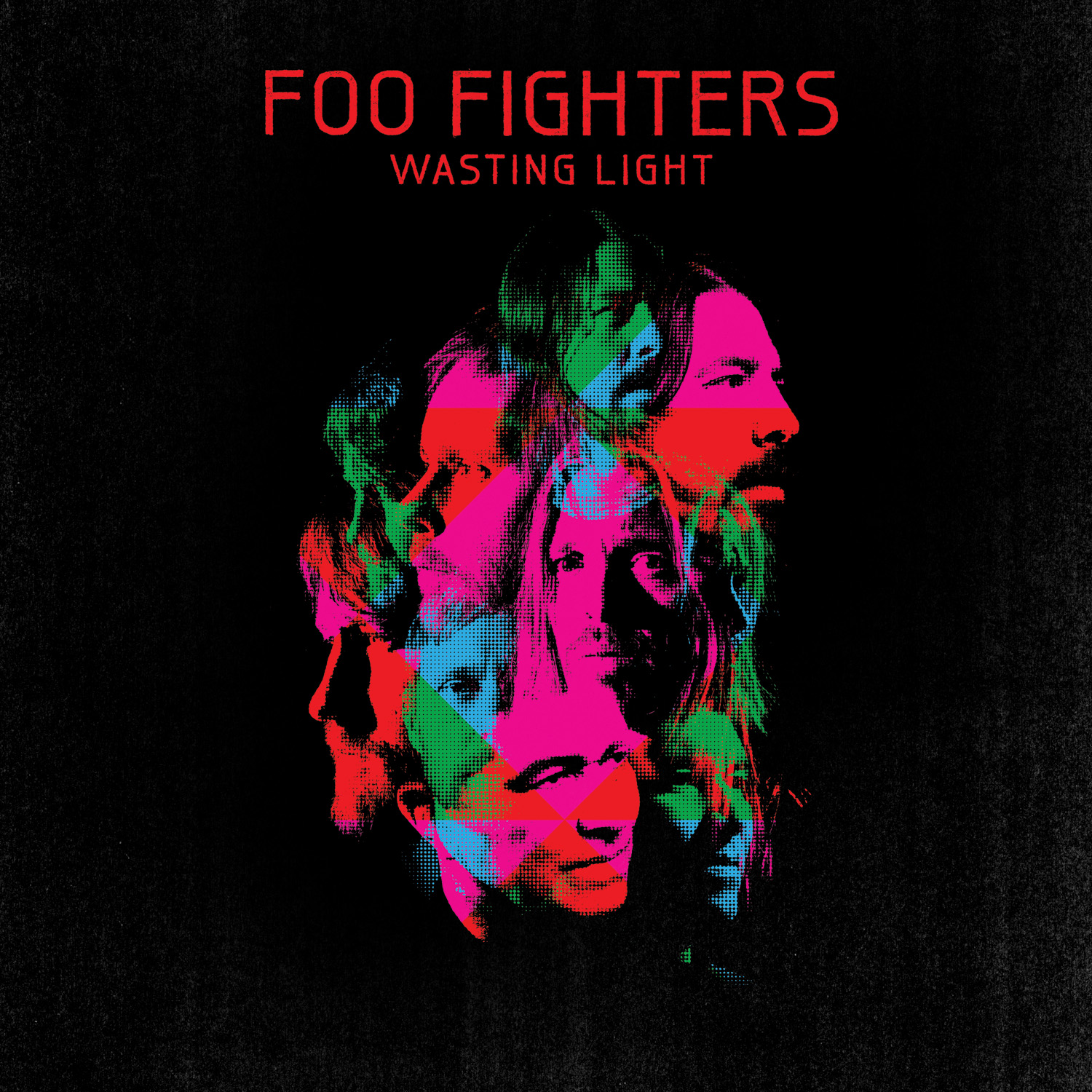 It’s been a while since I’ve been a fan of Foo Fighters. Not because they’ve changed or lowered the quality of their output, but because my tastes have changed since the demise and resurrection of Nirvana as the Foo back in the mid-90s. Not that the two bands are in any way similar, but I’ll generally buy at least the first album by a new band formed from the ashes of one that was formerly beloved. Shit, I have pretty much every album by every member of Pavement as they splintered. And that first Foo album was great. The second was great too. And they’ve continued being the huge rock band they deserve to be. Even on this thing, they don’t lower the energy level, and don’t go all soft on us. They aren’t moving into Goo Goo Dolls territory. They aren’ Mrazing it up, which they could easily do. And they could be played at proms and graduations and all sorts of stuff (see Green Day). Instead Dave is taking it to the people, continuing to write rock music for rock fans young and old. The music is accessible and fun no doubt, but Taylor Hawkins is smashing the shit out of the drums, they’re pulling out the cool 70s arena rock harmonies and writing music that feels true to who they are. I mean Grohl is the dorkiest rock front man ever, and clearly enjoys his day job. He loves making big rock. And I love him for it, even if I’ve moved on somewhat. Fuckin’ rock star.