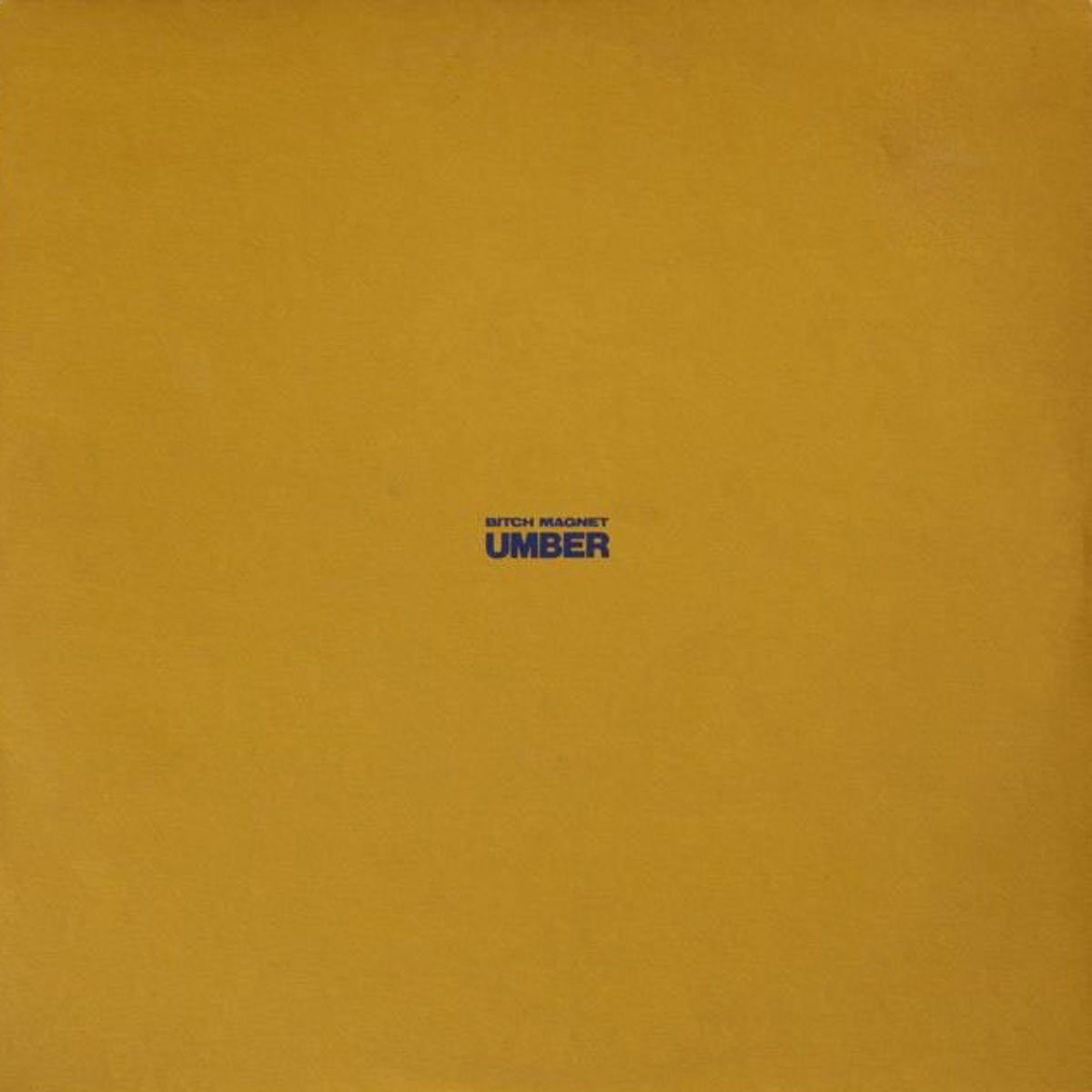 Who the hell mixed this thing? I could listen to this CD on the world’s best stereo and it would still sound as if I was playing it through my little cousin’s Hello Kitty boombox. The whole two-records-in-one thing is kind of weird in itself, and when the two are relatively indiscernible from one another, I guess it doesn’t matter. This is one of those albums I thought I’d con myself into liking, but, alas, I still don’t dig it very much. The thing is just too jumbled, the lyrics and instrumentation just too scattered, and the constant symbol hitting on the drums gets on my nerves. The lead singer sounds as if he just wandered in off the street to sing along with the band, showing his chops to be sub par at best. Don’t get me wrong, it’s okay for an indie singer to have a bad voice, as long as it’s unique. Overall, without a complete re-mastering, this album just bores me. The second half, Star Booty, is a little better than the first, but sounds like an early Dinosaur Jr. album recorded in a fraternity basement. Overall, I can’t help but be disappointed with what I thought was going to be an amazing piece of art.