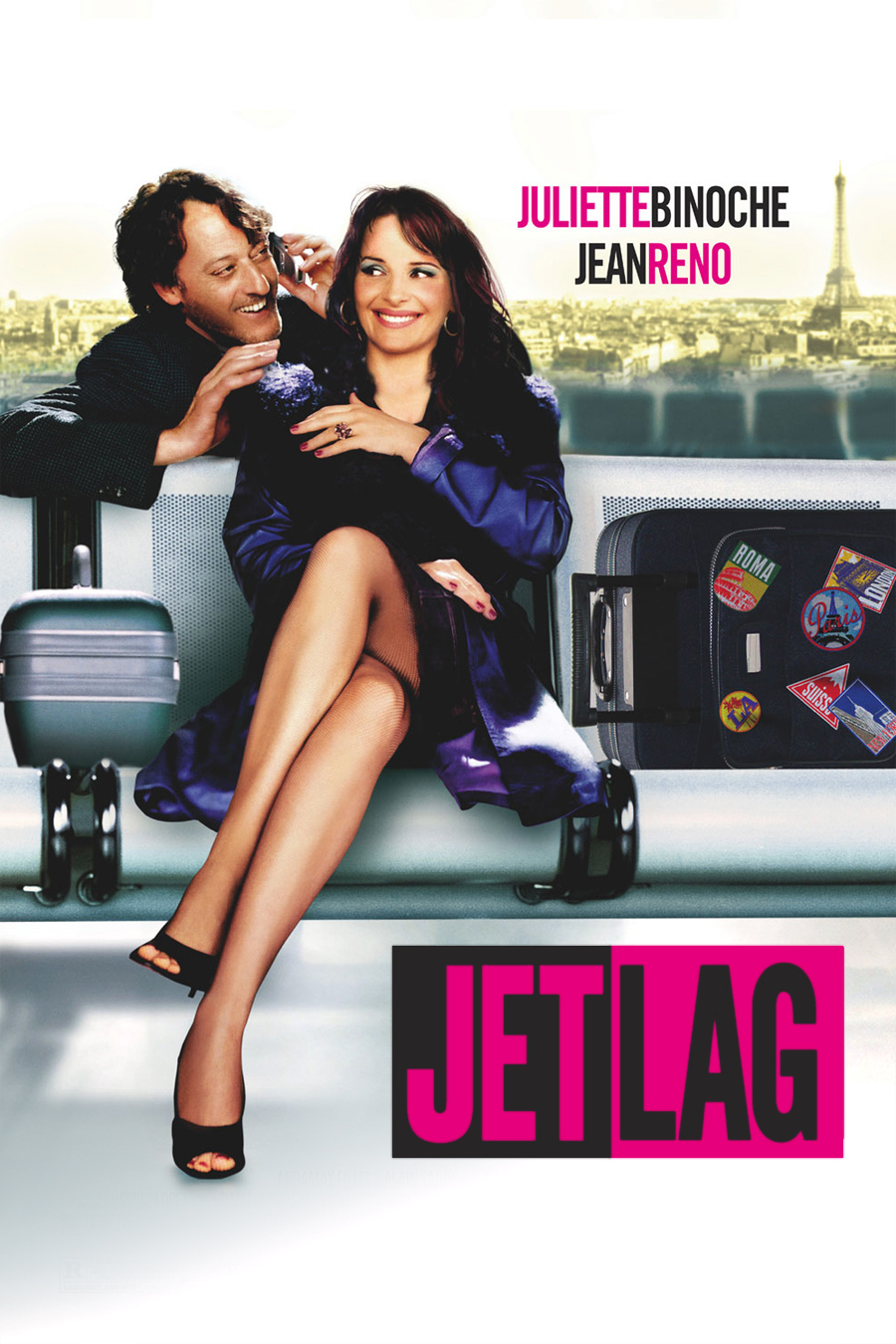 Merde is French for “shit,” right? Well, this movie bites in any language. As if watching a dubbed movie wasn’t bad enough; I was forced to view this drek on a transcontinental flight with headphones that only played through one headphone. Not like it would have been better in stereo or anything.

Based on the quintessential romantic comedy formula of “you’re a dick, I’m a psycho mess and we’ll be thrown into some wacky situation where we will have to rely on each other to survive, wherein by the end of the movie we will learn that our differences are, in fact, the big draw and we will stop hating each other and fall madly in love,” the movie not only treads on familiar ground, but stomps all over it. Maybe the French have been too busy watching Jerry Lewis screwball comedies, but if they don’t recognize this as a shallow imitation of a tired genre film, then they don’t deserve to live.

I saw this awful movie when it was called Forces of Nature and it sucked then. The difference between this film and some other American hack-job is that this is quintessentially French, in that it’s very talky, less cinematic and was made for about $40 and a couple crusty baguettes. Like Hollywood, they have to wrap the thing in a sentimental, “what the hell’s the message here” ending that seems to undermine the new found freedom of the female character. How could she live without this flawed man? Thank God he’s made his peace and discovered what his problem is. Seems all she was missing was the love of a man. Hmmm, misogyny anyone?

Anyway, Binoche is nice to look (says the guy who was all misogyny cop above) at and Jean Reno (the assassin from The Professional) plays his usual, strong, silent, grumpy self. It is nice that the French don’t mind having homely leading men, but their women are always smoking (literally and figuratively). Despite the actor’s individual performances, I would sooner believe a love affair between Steve Martin and John Candy in Trains, Planes and Automobiles than I would between them. Granted, it’s hard to judge inflection when everyone is speaking another language, but the scenes between them played like eighth graders in a drama class. Just horrid.