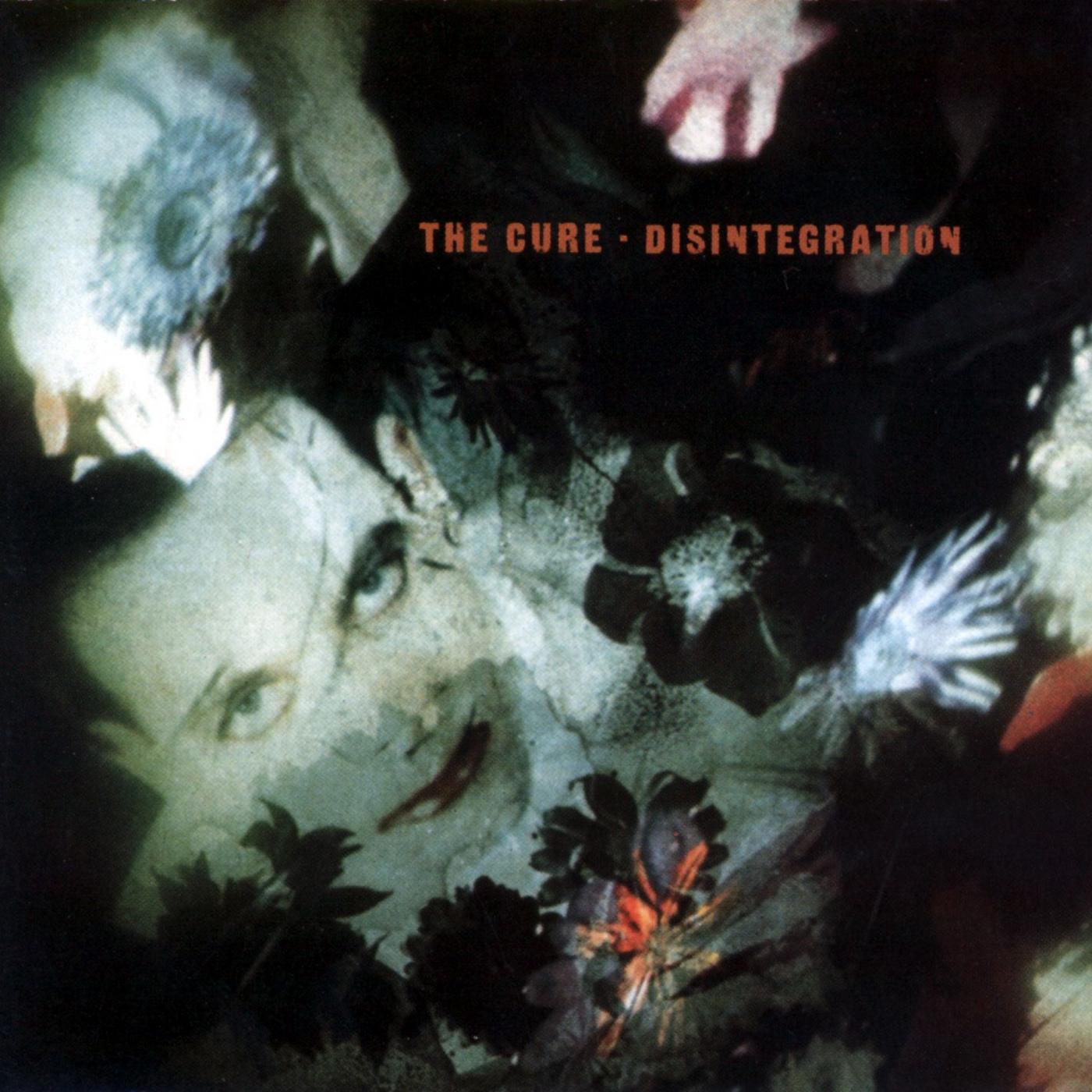 This was actually one album after I really stopped listening to The Cure. Kiss Me Kiss Me Kiss Me was my end point. They were just too much of a larger version of their goofy self. Leave it to me to stop listening right before the band becomes massively popular, and releases some of its most memorable songs in its catalog. This is the one that got Smith the Bentley and the cottage in the countryside somewhere. The ubiquitous “Pictures of You” and “Lovesong” are literally in every fifth commercial (even now in the later half of the aughts). They’ve finally found the right balance between gloominess and poppiness and have churned out some really great pop songs here, full of feeling and love and a tinge of sadness. It does sound like Smith is actually at peace in some way, looking back on his life with some regrets, but ultimately with some positive energy for once. What a perfect album to help usher out the 80s.