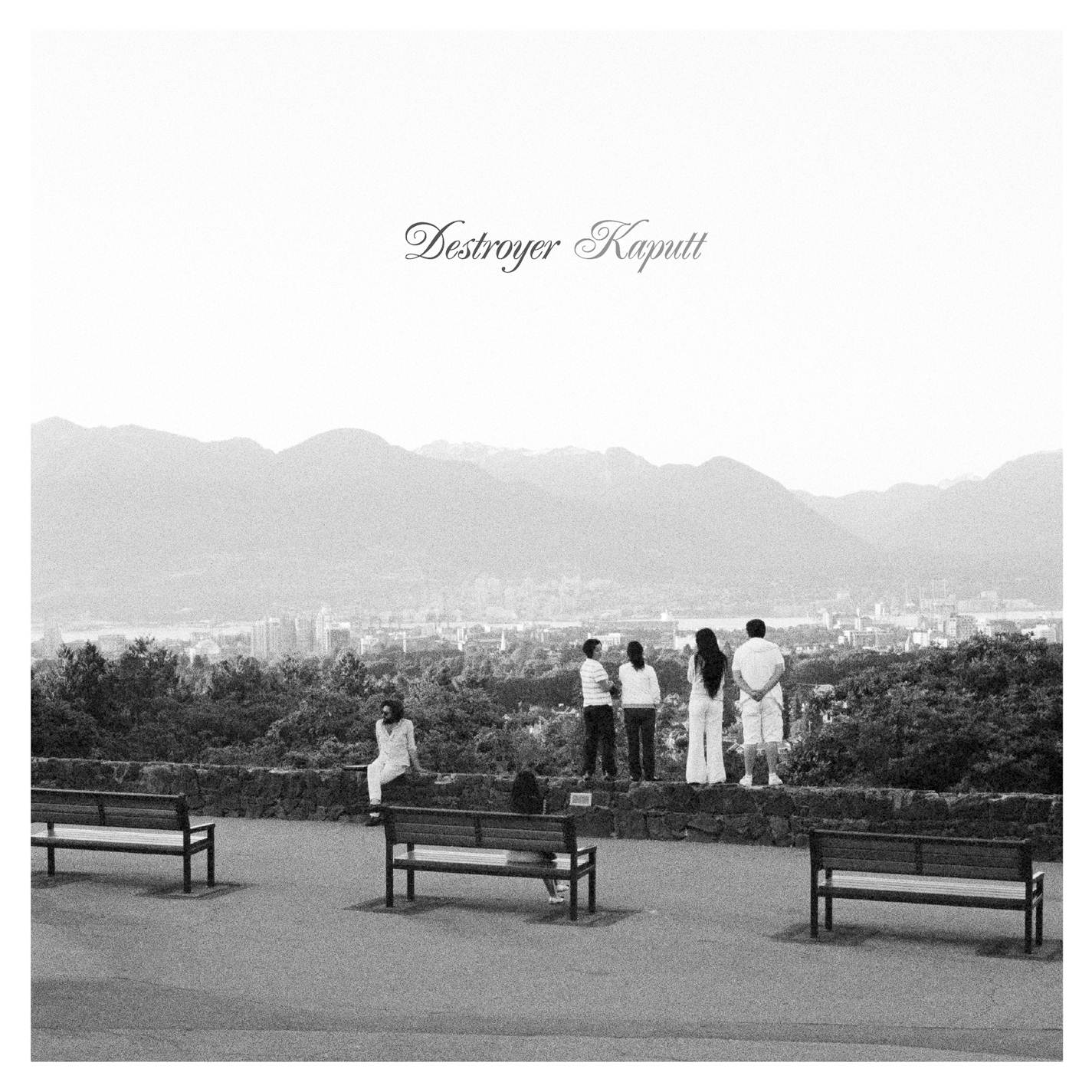 My reaction to this album was somewhat akin to my reaction the first time I heard Spoon’s Girls Can Tell. It was a Spoon album, to be sure, but a Spoon album that took a sharp turn to the softer side from the album before it and the album before that. In really listening to this album, Bejar’s soft rock meets AM jazz concoction (which ends up sounding like the end credits of a 70s Bond flick) with its horn flourishes, Yamaha DX7 keyboard effects, flute solos and smoothed out vocals was an inevitable direction for the band to head. Ultimately it’s a group of songs in which Bejar basically says (without actually explicitly saying it), “I want to do loads of coke and fuck you in my sunken living room while a bunch of stoned chicks in jumpsuits with feathered hair and big sunglasses lazily half-watch through the haze of pot smoke.” Don’t get me wrong, you won’t be running into any Sting shite here, it’s just kind of an initial shock that doesn’t stop with the almost disco-ish title track (that does indeed mention cocaine) but subsides over multiple listens as you realize that Bejar is somehow avoiding being ironic, goofy or insincere with his new found sound, but has in fact embraced all that was nostalgic and in some odd way cool about this time period and genre. And, again, it’s not as if this isn’t a Destroyer album at its core, just one wrapped less in Ziggy Stardust and more in pixie dust (or is it angel dust)?