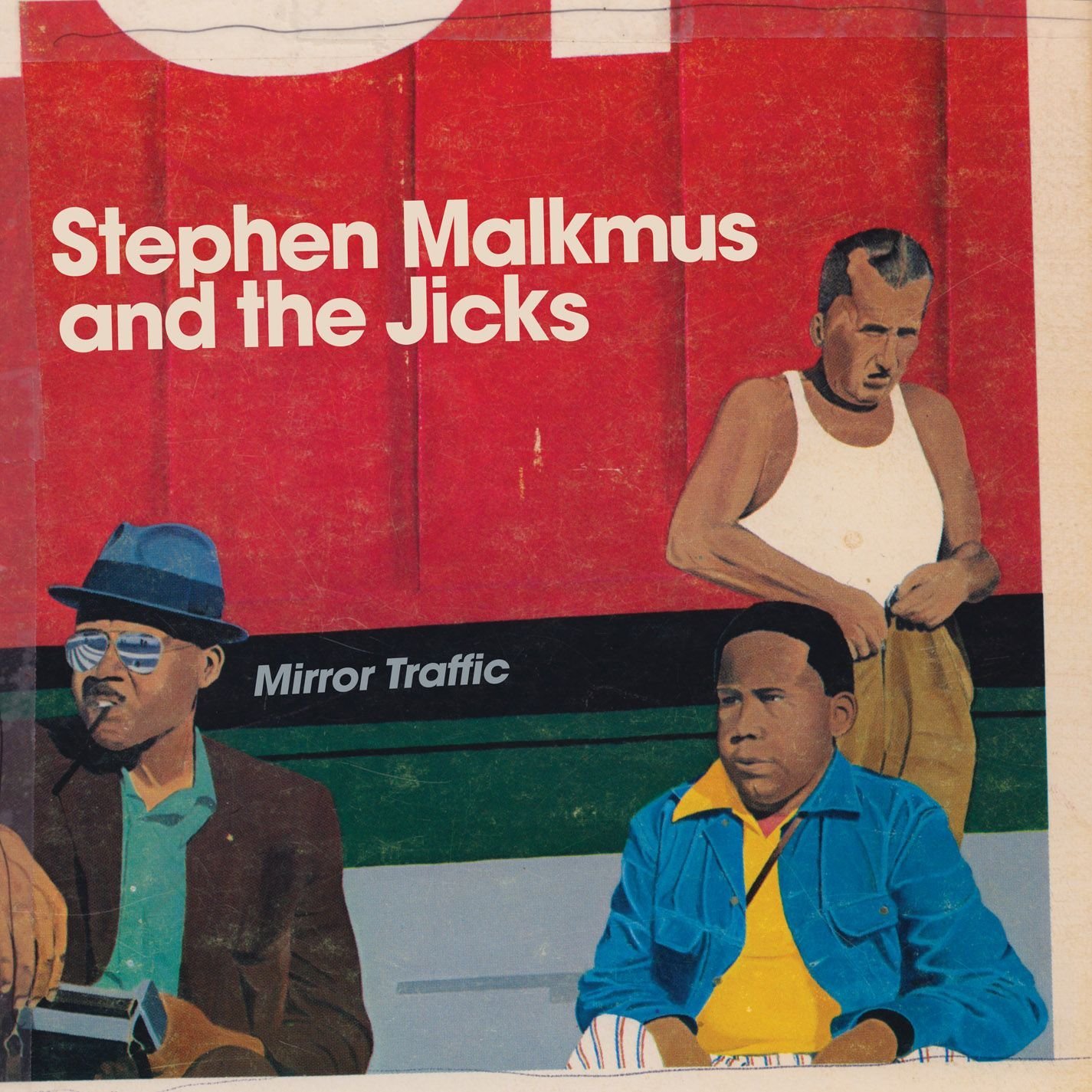 As an aging hipster, it is a moral imperative that I buy this album. Pavement is the ultimate touchpoint for any throwback hipster and having Beck on the boards gives this thing like double insta-hipster cred. After all, tell me that Beck in his “Loser” video wasn’t the world’s first modern-day hipster. And Malkmus on this album is at his esoteric best, stringing together vaguely political, vaguely heady sentences, not the least of which is the chorus in “Senator:” “what the Senator wants is a blowjob!” Malkmus is a funny guy. I mean, listen to him and he’s got a whole lot of hippy shit going on. Or is it anti-hippy shit? It’s really hard to tell, honestly. But I, of course, hate hippy shit, so I’m going to assume it’s actual hippy bashing in the guise of chill. I mean he talks about Birkenstocks and smoking weed in his truck and at times lapses into almost jam band-y country guitar noodling. But instead of fuckin’ Allman Brothers, it’s still pure Cali slacker twang — but like a more mature twang. The songs meander and feel loose and natural and organic and not at all forced or attempting to be anything other than what they are. That’s called being cool while not trying. That’s Malkmus.