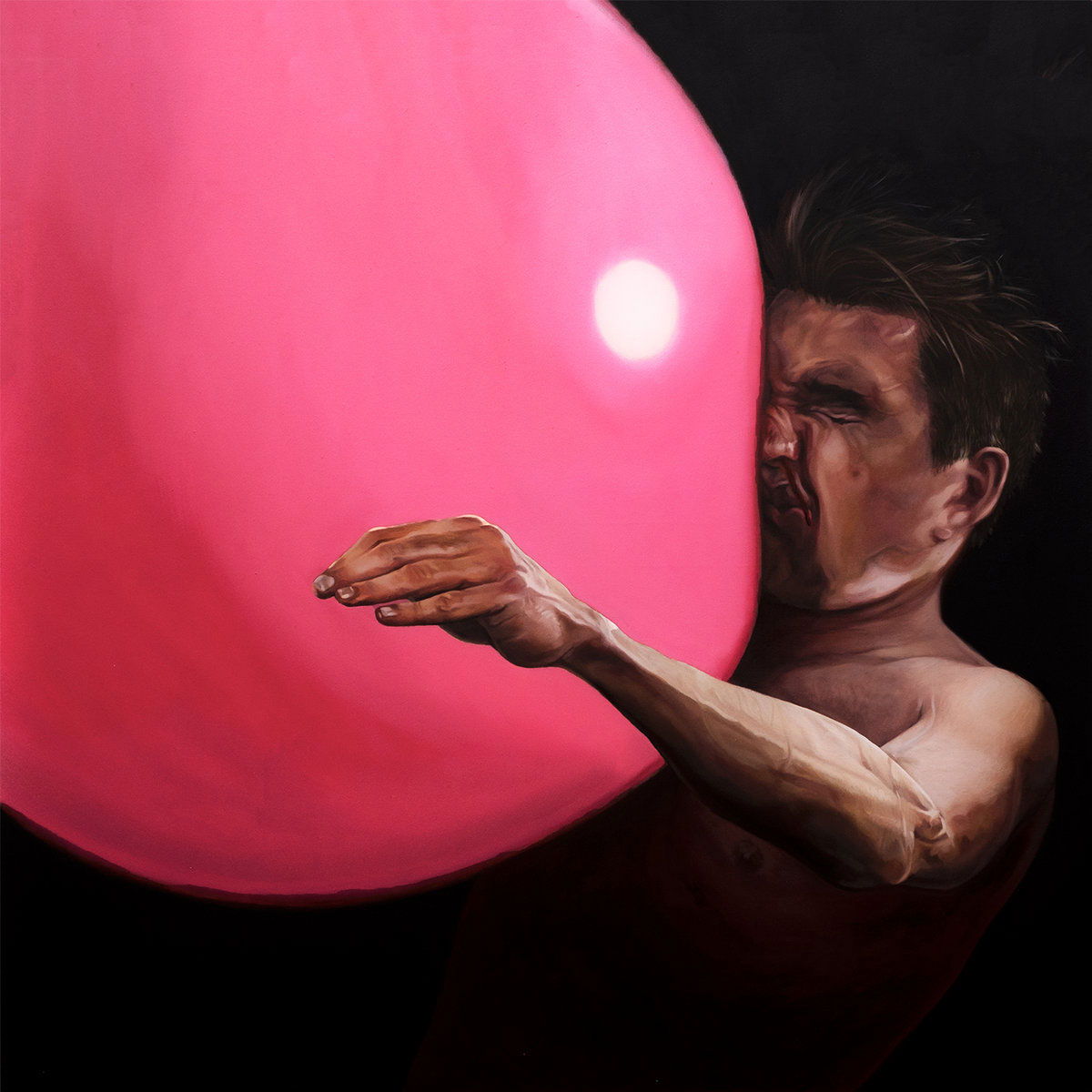 This album is not a mellow hang. I suppose that should be obvious based on the album artwork of a dude being punched in the face by what looks like a giant bubble gum bubble. No, IDLES is generally not a band with whom you’d sip a tea. Ultra Mono is another raw-throated swipe at a music industry that seems to value hooks, beats and choruses over everything else. It’s an unclassifiable genre of music that nods to hardcore, but also feels way more street.

But whose street? Now, if I knew anything about England, I’d say these guys sound working-class to me. But Bristol, from which they hail, sounds absolutely lovely according to Wikipedia. Granted, lead singer, Joe Talbot, is Welsh, so maybe that’s what I’m hearing in his yelp that says chimney sweep to me? Clearly I’m not an anglophile. Nor do I understand the demographics of that island. Or anything for that matter.

What I do know is that the band eschews the melodic punk of other semi-political bands like The Clash, but instead go more for the tongue-in-cheek commentary of something like The Streets. Even something in the cadence reminds me of Mike Skinner’s talk-sing deadpan poetry. Not that the songs here are hip-hop in any way, but the attitude and approach smacks of that street-level outrage. Even though this album is a bit more varied than their previous effort, Joy As An Act of Resistance. They haven’t gone all Broadway show tunes or anything, but they have added some flourishes to their brutalist onslaught. I think I even heard some horns in there!

I think what makes IDLES unique is their outwardly aggressive approach to music that underneath is remarkably progressive. There is certainly an anti-facist message here, and an anti-douche one as well. They even mention Trump at one point, along with a bunch of other folks who may or may not be British politicians or personalities. I don’t have time to Google them, but let’s just go with that and remain ignorant and dumb. But, even more interesting, is when Talbot does his Smiths thing on songs like “A Hymn” and tells us all, “I want to be loved. Everybody does.” Because even spitting punks need love in 2020.