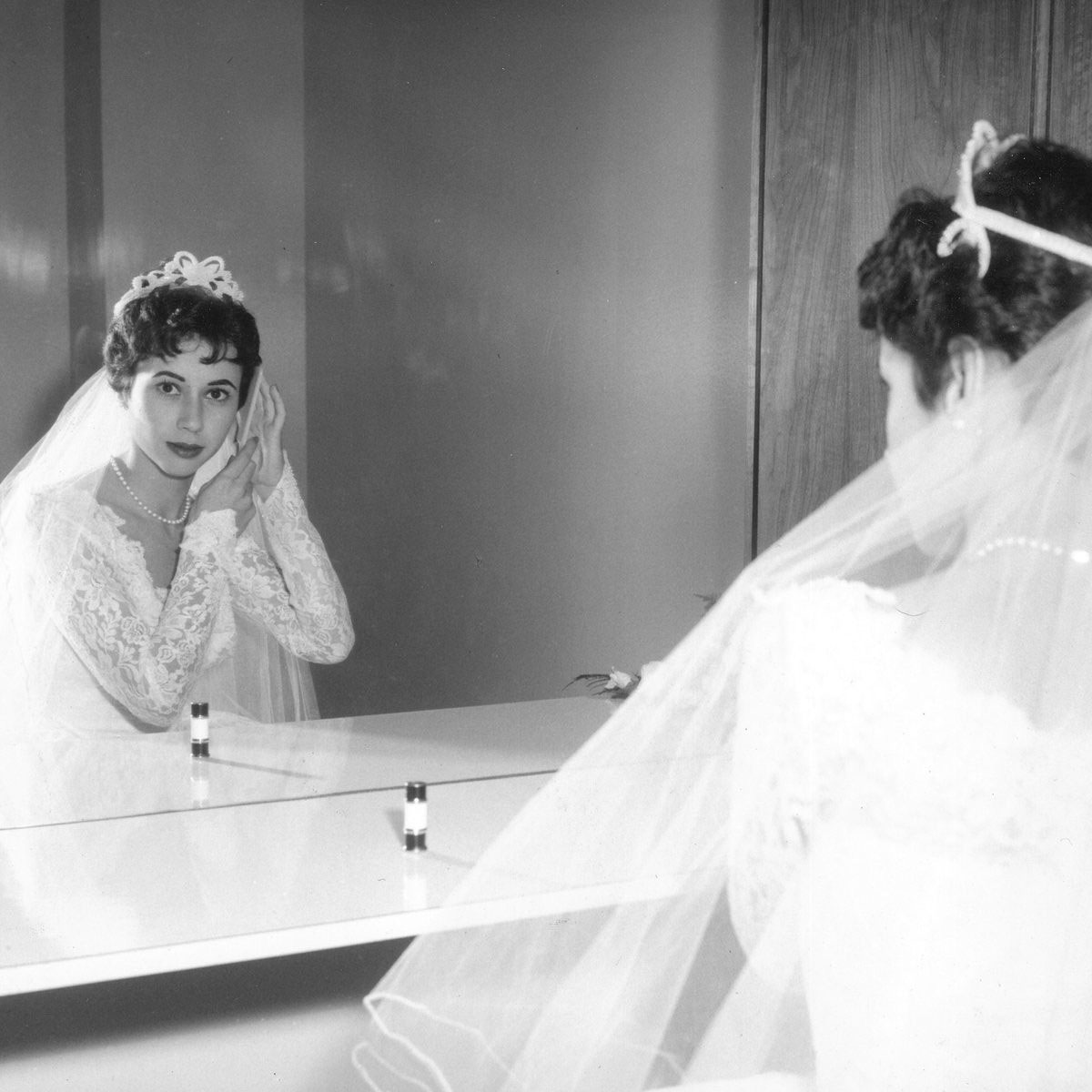 I admittedly hate the name of this band. To say out loud to a friend, “Hey, man, I’m really into the illuminati hotties right now” would be embarrassing to the point of mental castration — or worse. “Dude, let’s hit up that illuminati hotties show this weekend!” See, it just feels gross. And, yes, maybe I’m not the target audience for this project — in fact I’m definitely not considering the album’s title is painfully millennial with its missing vowels and shit — but the music therein probably feels more familiar to those of us who lived through the mid-nineties, college-radio thing than these soundscape and bleep-and-bloop kidz.

Sarah Tudzin is essentially the driving engine of this band, and whether she means to or not she harkens back to classic bands of literate twee girl bands prone to occasional outbursts, like The Breeders, Blake Babies or that dog. There are also several other touchpoints that are just beyond my recall, but there is a definite tongue-in-cheek, knowing-wink style that feels super-familiar (in a good way). Ultimately, the band oscillates between what amounts to straight-up power pop and more languid indie singer-songwriter stuff, but never goes too experimental or regresses into EDM garbage or anything. Or embarrasses the whole project by rapping. Not that I expected that last thing to happen, but I swear that it’s no guarantee these days.

She does sing about celebrating her 24th birthday, however. Which to me — a person whose 24th birthday is so far in the rearview mirror that I can practically see Pearl Jam’s first drummer — is slightly disorienting and semi-nauseating. But I can suck up my oldness for the album’s 34 minutes in order to savor songs like “You’re Better Than Ever,” “Shape of My Hands,” and “Pressed 2 Death,” one of which is a great summer song that makes me feel young again, another that feels like I could have heard it in my dorm room back before the Internet destroyed American culture and another that includes a lovely mouth fart, which I think may be a first for recorded music. All in all this is a really decent little album that gives me hope that the kids are alright. Which, I suppose is better than the kids being all right?