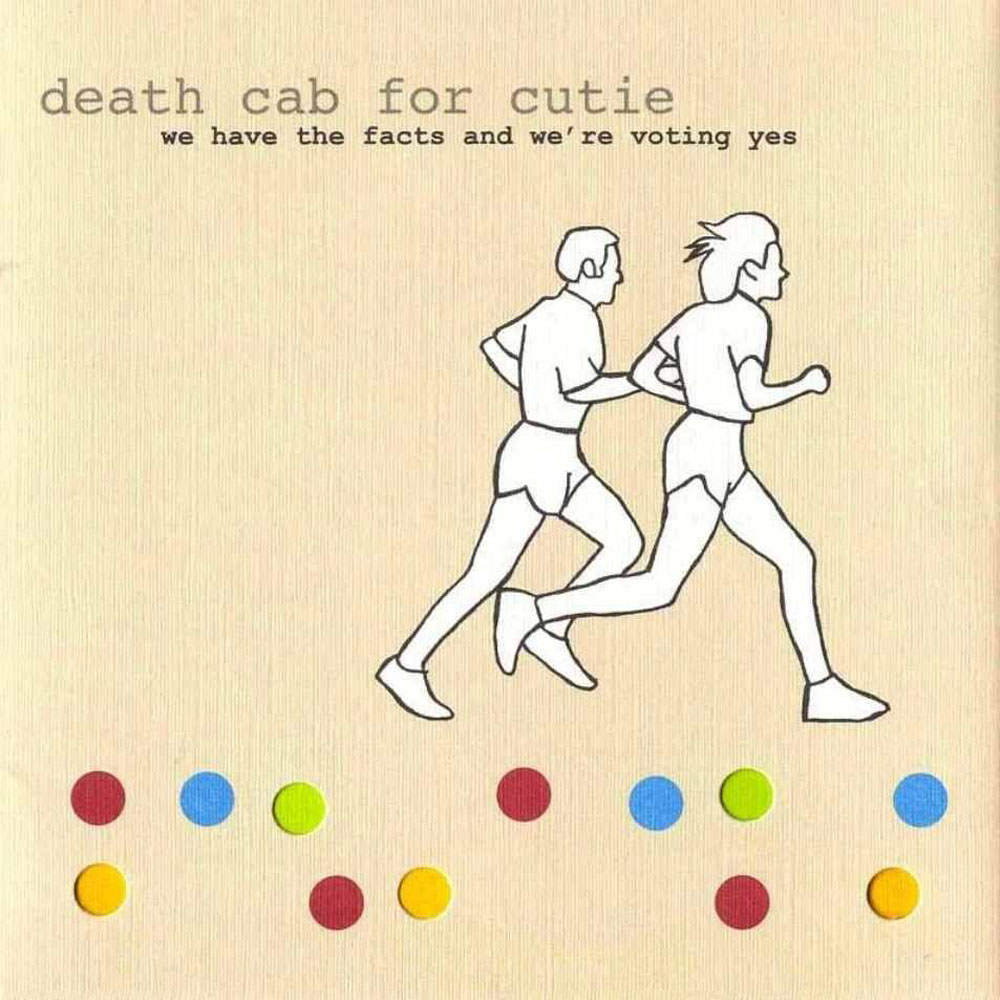 Death Cab for Cutie: We Have the Facts and We’re Voting Yes

This one formed the base for what was to become the band that topped the charts. This is the album that really solidified the Death Cab sound, from Gibbard’s uniquely melancholy melodies to the excellent production to the great pop sensibility. This is a way superior album to their debut and includes some real stunners. My favorite song is “Company Calls,” which shows that these guys aren’t all rainy days and boo-hoos. The thing manages to completely keep their aesthetic in place but still put some muscle behind the music. I’d hate to say they peaked early, but this is easily one of my favorite albums of theirs.