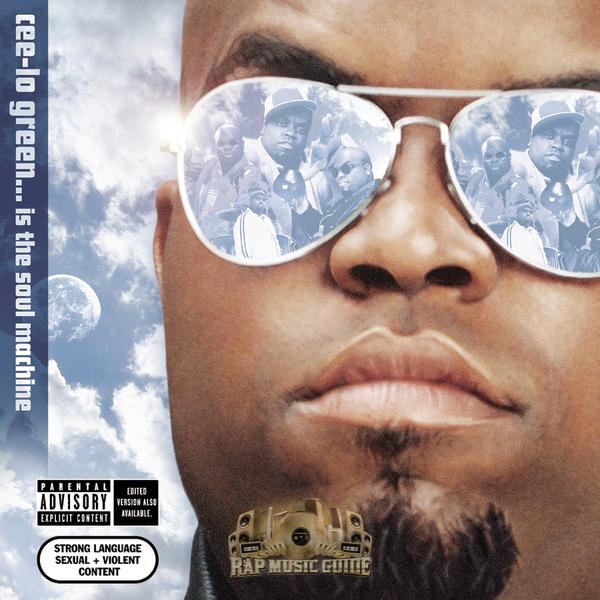 Cee-Lo is certainly a talented guy. He can rap and sing and whatnot, and certainly possesses one of the more unique voices in r&b (or whatever it is he does here). Though prolonged exposure does conjure visions of some sort of demented cartoon character. The third track on the album, “The Art of Noise,” is a great party anthem and kind of sets up Cee-Lo’s whole positive message thing. And is catchy as hell. I’ll say that this isn’t at all my type of thing, but when Cee-Lo tries to do kind of straightforward r&b, the album falters. It just sounds like slow jamz to me — which I fucking hate. And it isn’t really his strong suit. He’s a quirky guy, and he’s at his best being quirky and fun. Unfortunately there’s a little too much of the former and not enough of the latter. I know he prides himself on being multi-faceted, but the old school stuff is just plain boring. This is, on some level, a very decent album, but he has the type of voice and song mix that makes one listen enough and two listens a challenge to one’s eardrums. But, again, this shit ain’t made for me.