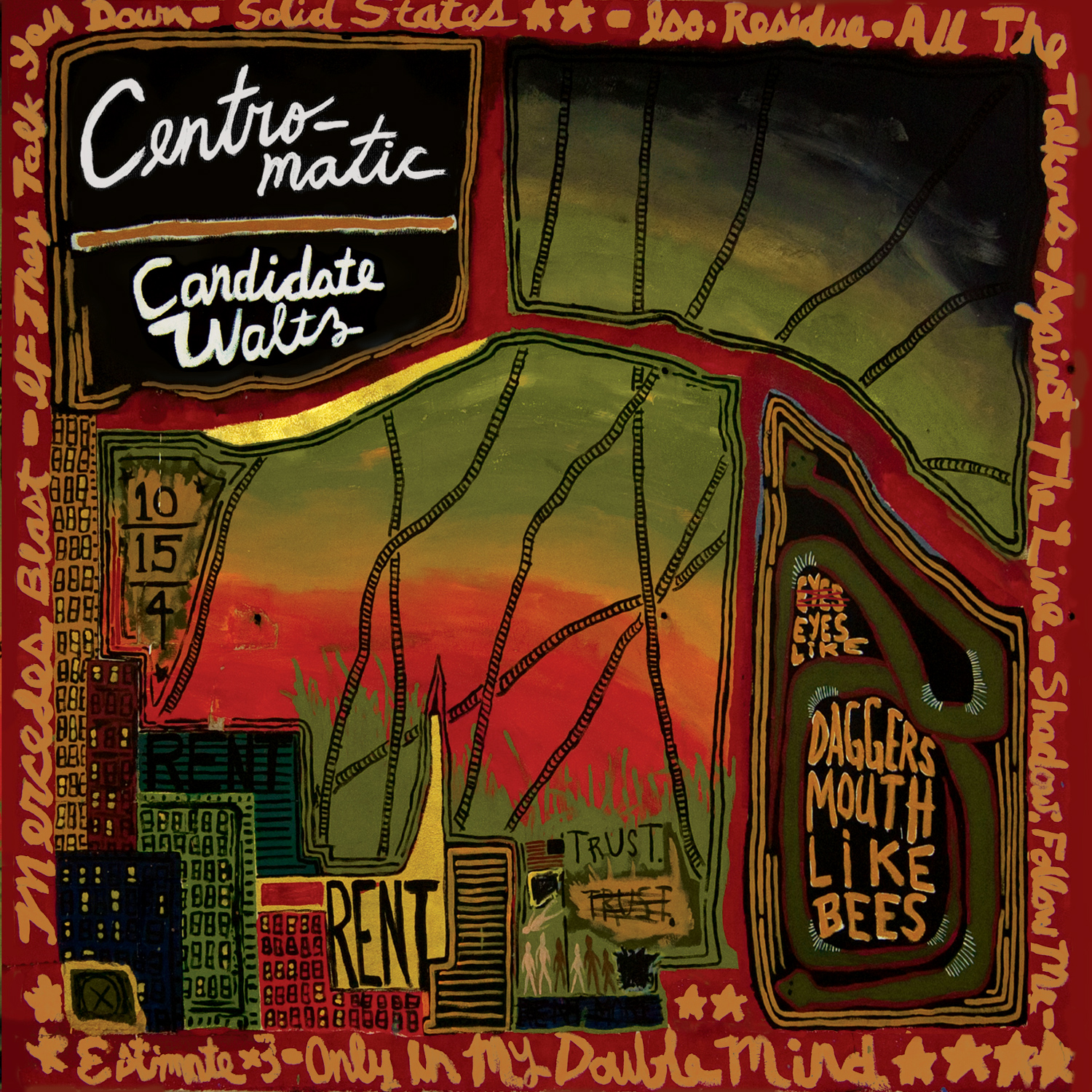 I went to see these guys in 2009 with a pregnant Ms. Hipster. That worked out not so well. So poorly, in fact, that I heard not one chord from their new Dual Hawks album, nor any other album, that night. I follow them on Twitter and have been a long time fan of their mislabeled alt-country thang. It’s as if being from Texas automatically makes you “country” in some way, even if you’re playing electric guitars and singing about Michael Strahan. The first noticeable thing on this album is the production tweaks they’ve made, implementing some studio nob-twiddling effects that have taken away some of the crackle (and muffle, honestly) they’ve had on some of their previous albums. I can’t say any of it grabs me like some of their older stuff, honestly. It feels like a band in search of a new sound, swinging away on every track but kind of hitting foul balls. They try their hand at being Wheat, Queens of the Stone Age and Spoon in turn (at least one of those bands is from Texas and another from bumblefuck California, which might as well be Texas), but none of them really stick. The whole album just kind of feels identity-less and meandering. It’s never bad when bands try to reinvent themselves after a long time (well, it is often bad), but this feels less like a misstep than a sidestep. They do try to real it back it in on “Mercedes Blast,” which sounds like what I want and expect from them, but it’s sort of too late when you find your footing on track eight of a nine-track album. Maybe I’ll luck out and actually make one of their shows in the coming year. I just hope they play some of their classics and leave this one for mid-show when I have to pee.