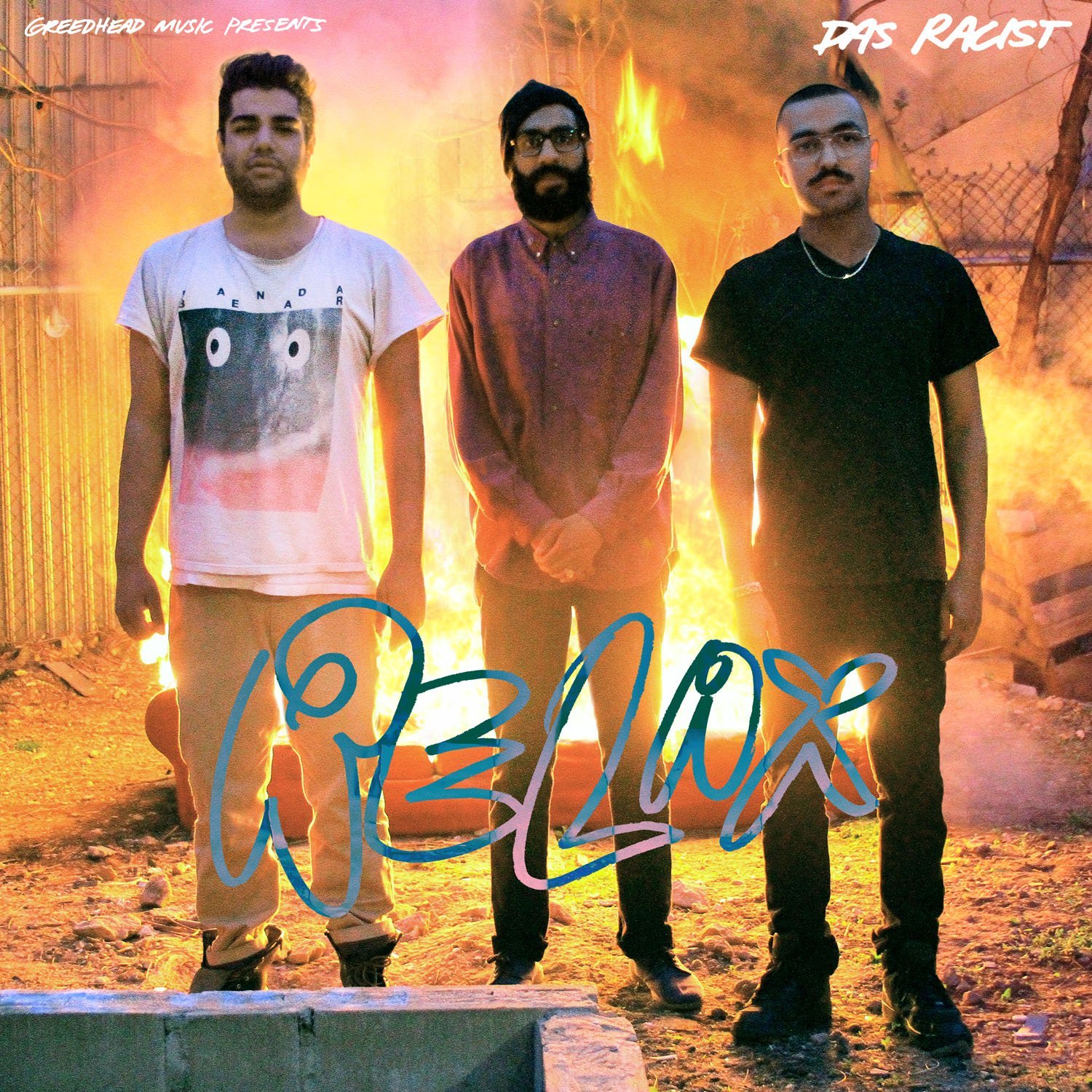 There’s been plenty of joke rap throughout the years. Two Live Jews come to mind. And The Trilambs. And those 2 Live Crew idiots. The questions is whether Das Racist really fits into that category. On the surface, yeah, they seem kinda jokey, but when you get down and listen, there’s more to them than jokes. What these guys have here is kind of the rap equivalent of ‘Subterranean Homesick Blues.’ There’s this kind of rhyming stream of consciousness that they do where one idea starts and then transforms into another by what seems like sheer accident of syllabic and verb-sound matching. And taken in its parts, there really doesn’t seem to be anything there but this verbal wordplay (however fun it may be). But taken as a whole and a lot of imagination, one can discern something beyond just goofy verbal gymnastics in their message. What that is, I haven’t the slightest. I just don’t feel like putting the work in, as I’m having so much fun just listening to all the bizarre sounds, hysterical turns of phrase and just plain difference between this and all the cock-rap and slangin’ shite out there now. Or even the new “sensitive” stuff and whoa-is-me brought by our buddy Krazy Kanye and Mr. Sensitive guy, Lil’ Wayne. And not even a single guest track by Drake!