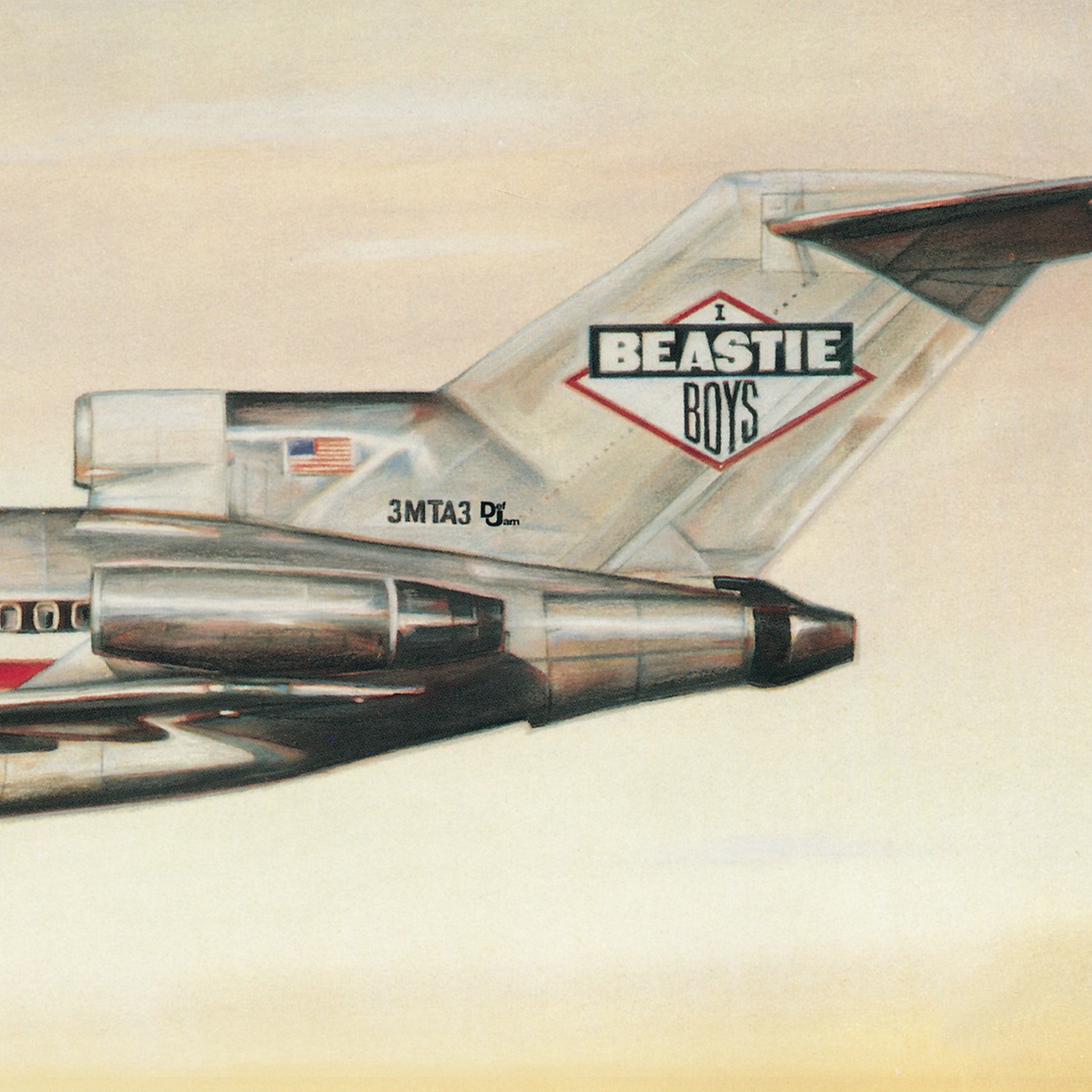 I had to hide my love for this album back in the day. My SST-listening friends just didn’t get it. They chastised me for liking the silliness that was fratboy rap. How could I not like three middle-class Jewish kids rhyming about beer and chicks? It was the life I wanted. Like the Beasties themselves, I’m apologetic and just a little bit embarrassed for having liked this album. It’s ridiculously sophomoric, misogynistic and hedonistic–unlike most of today’s hip-hop albums (wink). So, the guys can’t seem to figure out that Miller and Budweiser are two separate beers, but it’s tough to rhyme Bud with “killer.” At this point, this album is great for nostalgia, but little else in terms of artistic value. It’s just shocking that a mere three years later these brats put out Paul’s Boutique–an album so many light years ahead of this rock/rap mash-up that we’re hard pressed to believe these are the same guys. Perhaps Def Jam used their special shit wand to con these guys into making a Spring Break record instead of what could have been a brilliant Paul’s Boutique prequel?