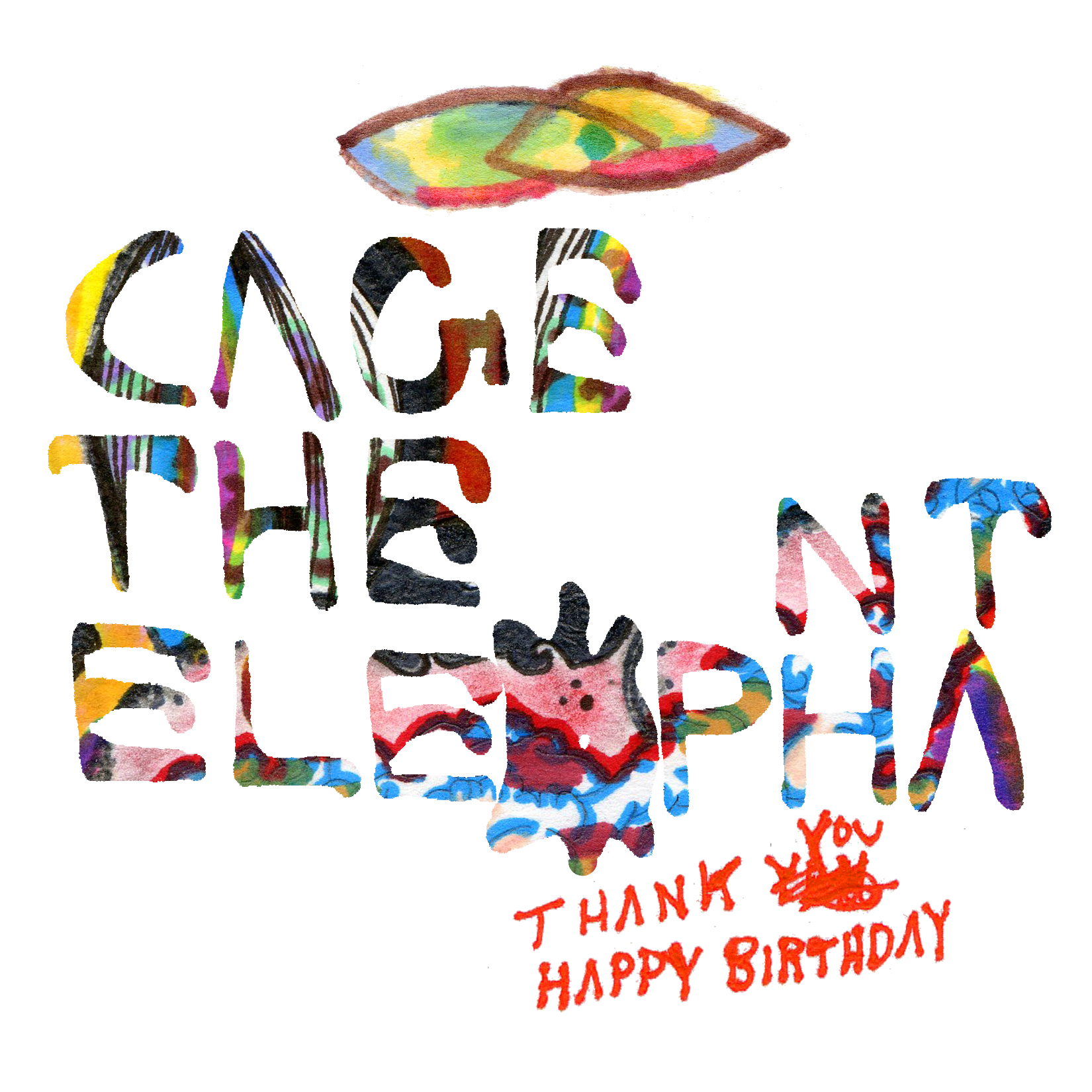 I really thought I’d dislike this album. I thought I had heard stuff off their last album and found it to be like a weird G Love rip-off. That didn’t bode well. Turns out these guys are more Pixies fans than anything else, with some of the tunes almost sounding like direct rips with a twist. Of course I’m terrible at spotting influences and the like, but the lead singer’s penchant for singing in a lovely tone and then frying his vocal chords and talk/singing in the next refrain with yelps and whatnot, mixed with some of his phrasing and the music’s patterns and the background vocals just undeniably conjure Pixies. Even the song “2024” sounds just like any b-side from a Frank Black/Black Francis solo album. And then there’s the first single, “Shake Me Down,” that has Modest Mouse all over it. That’s honestly the one that intrigued me enough to check this album out, mostly because I was surprised it was them and also because I found it stuck in my head a couple hours later. It’s not all sunshine and roses on this album by any menas as there is a heavy dose of copycatting going on here, but I was honestly surprised by its relative listenability. After all, who the hell could have put up with another whole album full of “Cold Beverage?”