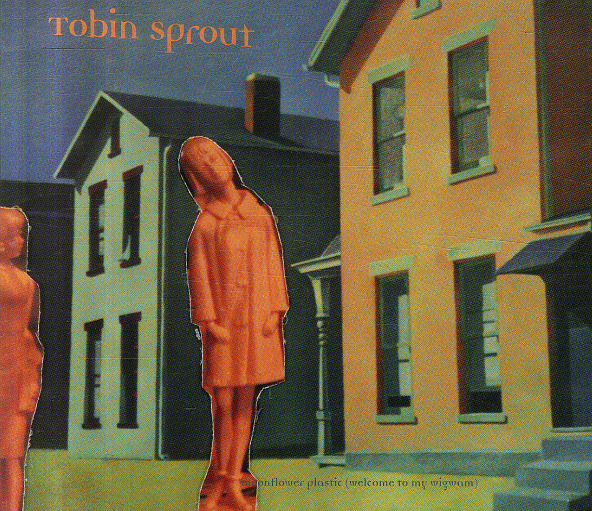 Sprout’s sophomore effort starts in outer space somewhere, with a hum that made me think my headphones had broken. The rest of the album just kind of settles into the post-Beatles thing and rides the wave of semi-nostalgia to its logical conclusion. Again, this album isn’t bad, but it lacks something that I can’t quite put my finger on. Ooh, I got it: hooks. The guy can write a nice tune, and really has a nice aesthetic, but he just seems to swerve when he’s about to hit the mark. So instead of being classic, it’s just nice. Toe-tapping? Sure. Head bobbing? Not so much. There are times where you just want to grab the amp and crank it for him, add some crackle to his pop. So we have a nice collection of pop songs, the energy of which ebbs and flows a little too much, but makes for an overall pleasant record of relatively memorable tunes that make an impression, but not much impact.