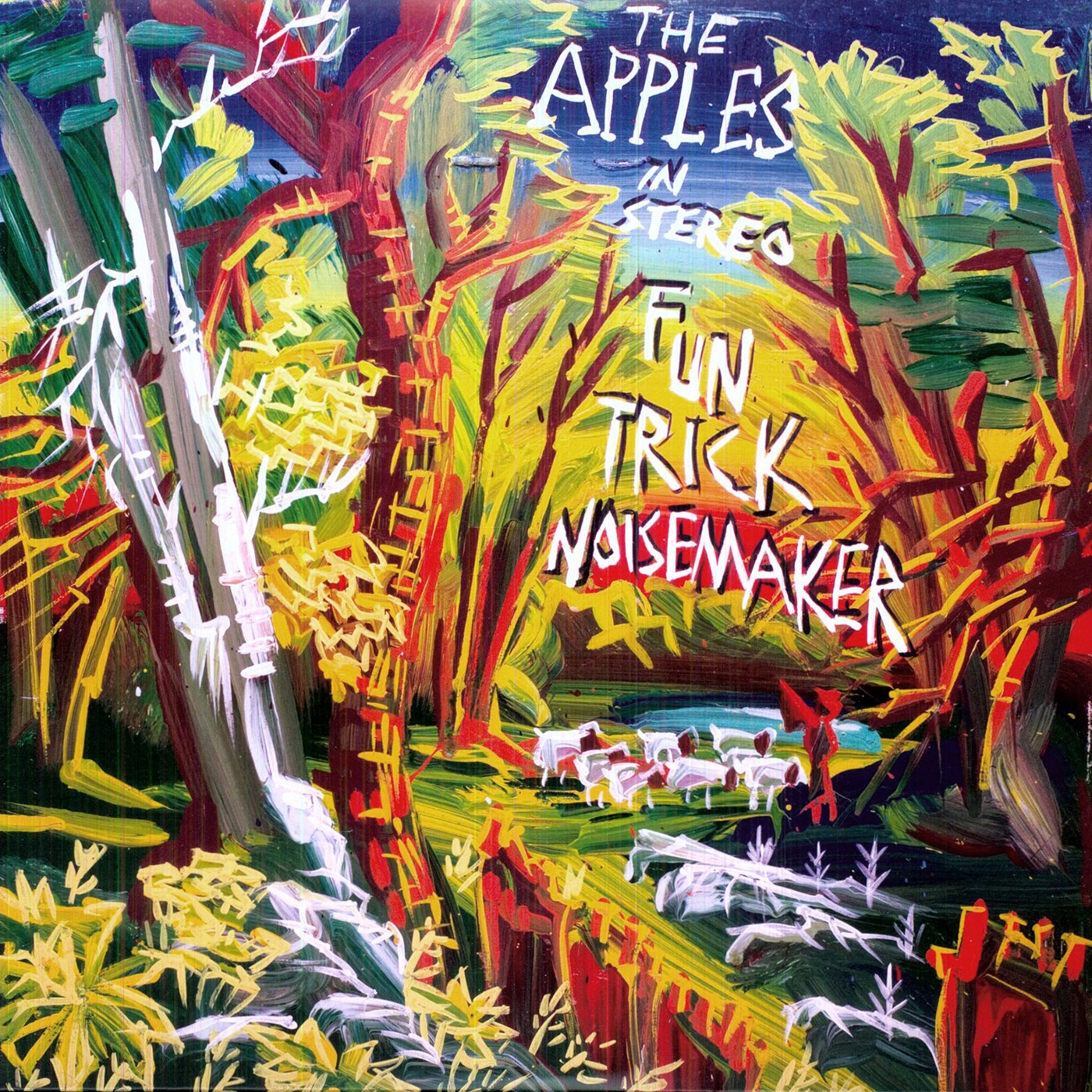 The debut from Apples in Stereo was big deal back in the day. And when I say day, I mean 1995. There had been some retro bands out here (Urge Overkill, anyone?), but this thing borrowed from the likes of the Beach Boys and The Beatles. Avoiding the pitfalls of other 60’s throwbacks (mainly the trippy, hippy thing), these guys concentrate on the fun loving, somewhat ethereal sound of the non-stinky earlier era. This represented a pretty sunny sound for the time, post-grunge and post-hard rock revival. The music is fun and bubbly, without being too bubble gum, but lacks any depth that I can detect. The lyrics actually tend to get lost in all the layers, but are probably of little consequence anyway. I really want to like this, but it just lacks any kind of emotional punch or connection to anything other than a sort of nostalgic time before I was even born.