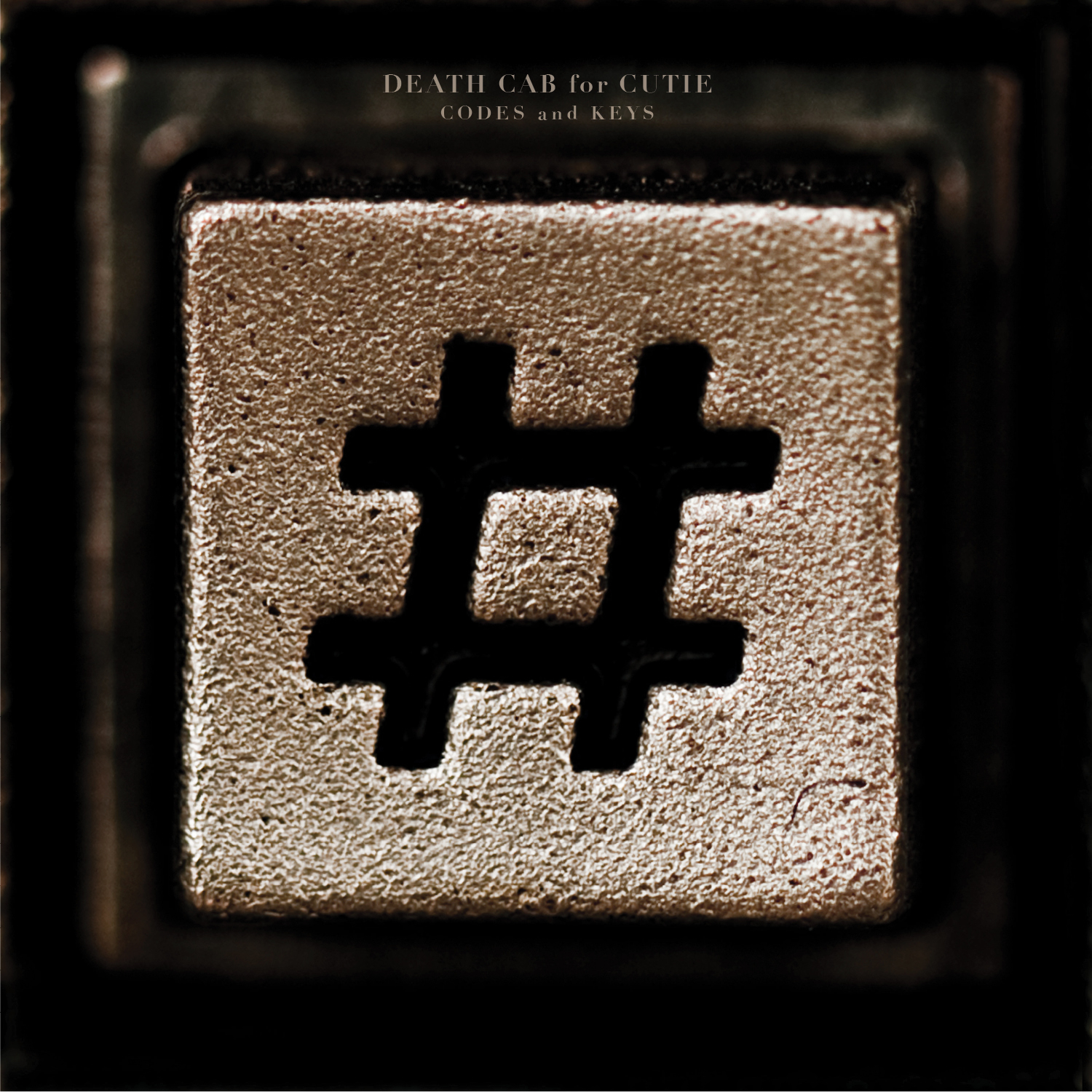 It’s hard for me to figure out exactly when Death Cab achieved old guy indie hipster status. Call it adult contemporary hip (like their brethren The Decemberists) or non-offensive contemporary indie rock. I’d hate to think it was mostly based off Ben Gibbard’s side project, The Postal Service’s, popularity, but that may be just it. Looking back on a time when all I had was their first couple albums, I thought, now here’s a band that should be more popular than they are. And I got my wish (or at least fulfilled a thought). It seems each album has one slight rock radio hit, but they’ve never been what I call huge level a la Coldplay, Radiohead and even later day Muse. I mean they play to larger audiences, but seldom have I heard them namechecked or even mentioned as “my favorite band” the way these others often are. This latest album probably won’t do them any favors in terms of winning a new, expanded audience, as it seems to really live inside its own head. I’m not sure if it’s the production or the song/music writing, but there’s this weird feedback loop in all the songs that makes them feel at once both claustrophobic and distant. Like when you talk with a serious headcold; you can hear your own voice inside your head and everyone else sounds like they’re talking to you from Mars. It’s frustrating and offputting to say the least. I think they were going for the warm blanket thing here, but in doing so they’ve muted some of the best parts of the band and created a lot of sameness from song to song in terms of mid-tempo patter and delivery. There’s no down stroke on the guitar, no bite really anywhere on the album, nothing to get a foothold in all the mushiness. It’s like eating a meal that tastes good after the first couple bites, but lacks any kind of solid crack or snap that breaks up the texture and makes bite five different than bite two. It may taste okay, but is missing something. And like a lot of their albums, there is one, maybe two stand out songs (in this case the first single, “You Are a Tourist” and perhaps “Monday Morning”) while the rest kind of just lie there.