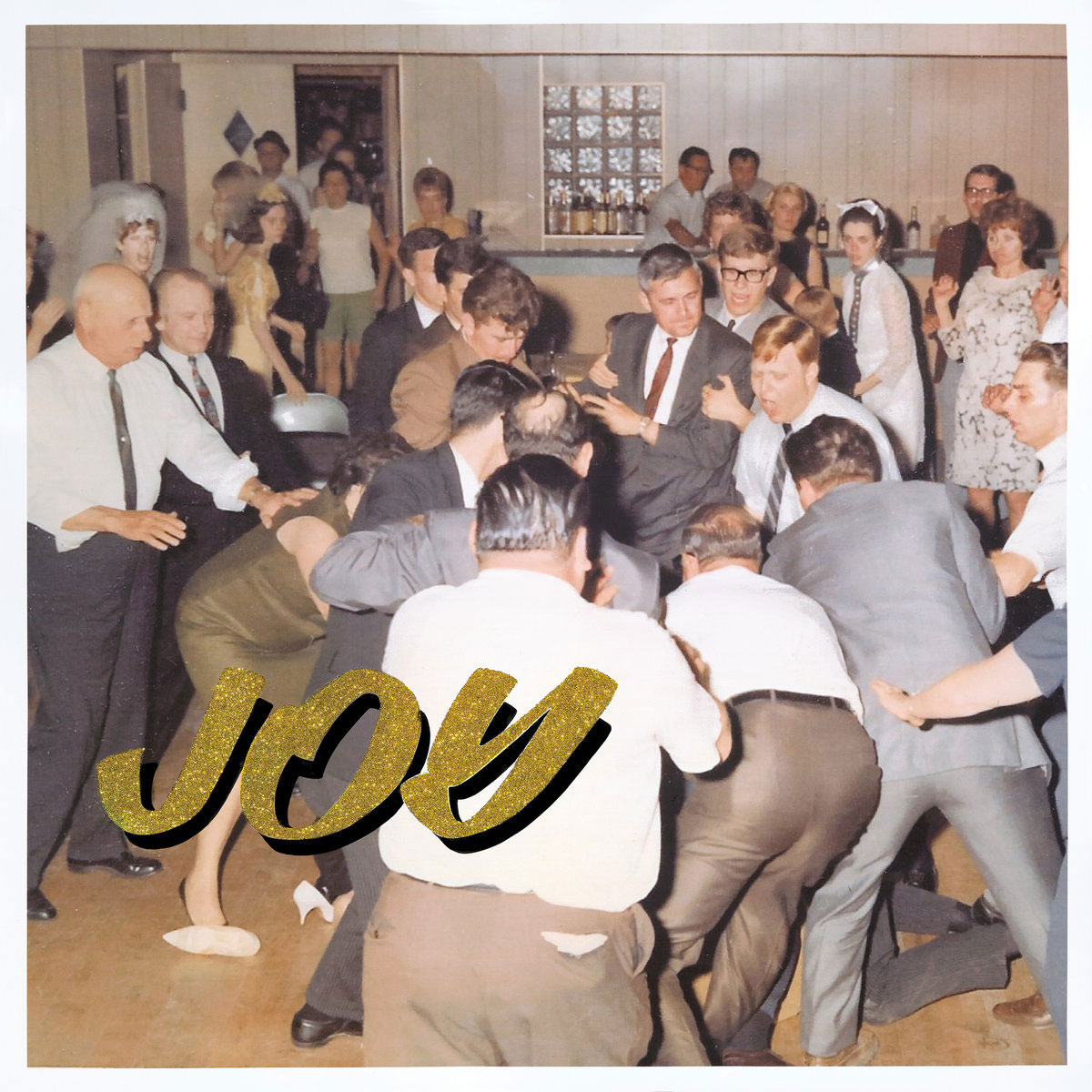 IDLES: Joy as an Act of Resistance.

To describe IDLES is to describe a rugby scrum. You’re looking right at it, but you’re still confused as fuck about what’s going on and why. It’s like this super-English brutalistic assault on the senses. One would think they were a blue-collar, working-man’s band akin to Sleaford Mods, but I don’t think that’s what’s going on. It’s like a drunken, angry version of Art Brut or a more articulate mashup of WU LYF and the Sex Pistols. The sentiment in the songs is inclusive and open-minded, but also threatening and verging on mob rule. It’s like the British Antifa or something. The lyrcis on their second track, “Never Fight a Man with a Perm,” laying it out like so:

In fact, the more I listen, the more the vibe and its kind of humanist slant, while also being aggressively anti-douche, reminds me a lot of McLusky. Not necessarily style-wise, but just the all-out energy and on-the-verge-of-chaos approach. And the cheeky humor that underlies most of the music, with a few exceptions. The band’s menace is generated by an animalistic drum assault (recorded in a way that makes it sound like perhaps the drums are built from toxic waste drums), the heavy bottom of the bass and the snarl of lead singer, Joe Talbot. He’s like the human manifestation of a half drunk beer with a cigarette floating in it. In a bar where the dudes from Trainspotting are hanging out. Is he the most gifted vocalist in the world? Well, I don’t think that’s the point here. Though he actually can belt pretty damn well when he chooses to. But his default sound is what you’d imagine a more British bricklayer version of Sloth might sound like.

Thematically the music does take on some interesting topics, including a very positive, pro-immigrant bent on the track “Danny Nedelko,” which I’m sure is just as big of a political deal as it is in the US (though hopefully approached with a little more decorum). He also takes it super-personal talking about the still-born birth of his daughter on “June.” It’s not even remotely subtle and is one of those tracks you want to look away from, but the heaviness of Talbot’s pain is very compelling. He talks of having self-respect and self-esteem and eschewing toxic masculinity. All couched in cusses and a post-punk package that belies the topics. It’s one of those albums that reveals something new on every listen, and I’m on spin five or six and enjoying it more every time. Their videos are also endlessly entertaining. Oi!