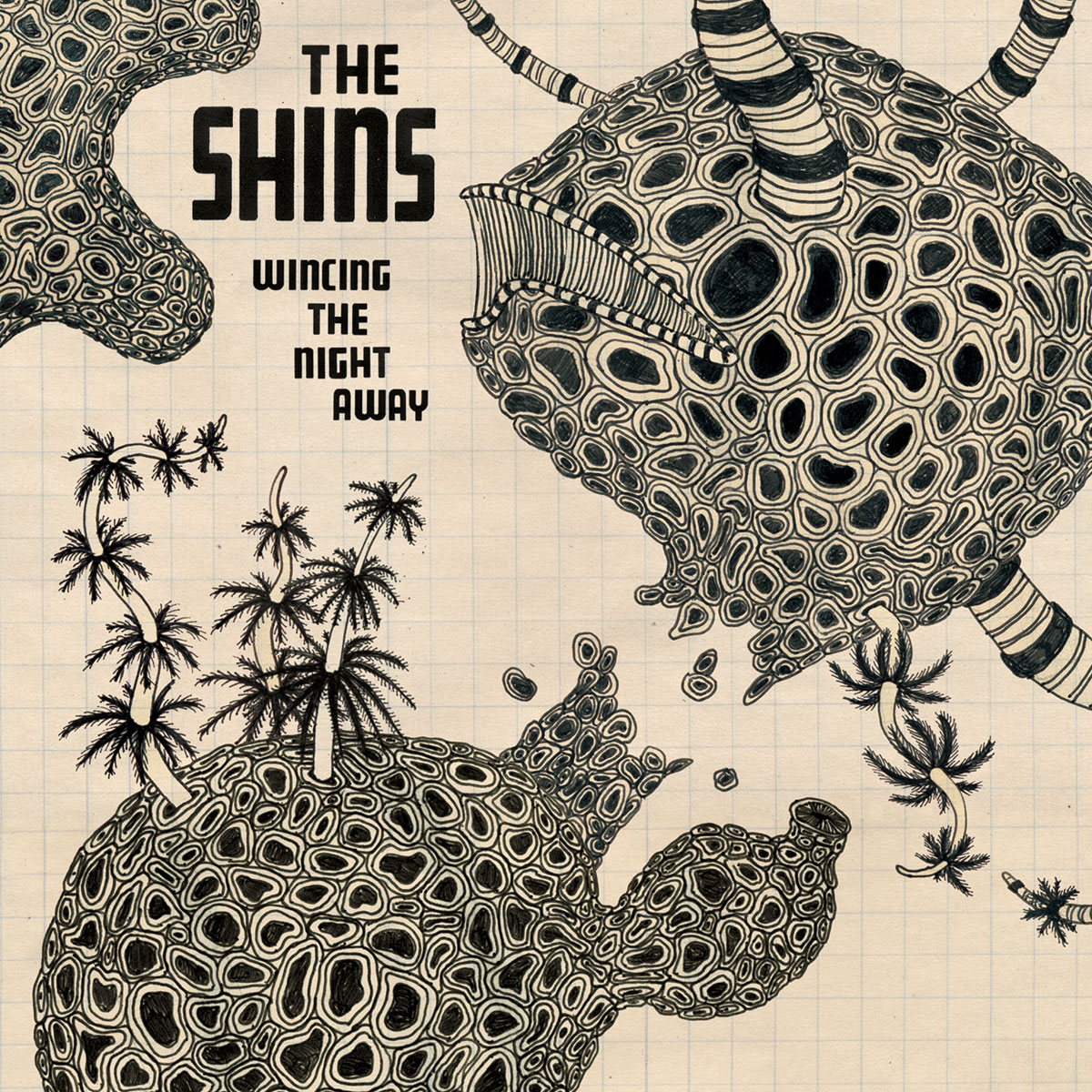 The Shins: Wincing the Night Away

Starting off like the sound of a late 60s sunken living room with one of those colorful star lamps, this album morphs into a sort of slick soundtrack to the life of someone with a fancy belt buckle and a subdued plaid shirt (and maybe some sideburns). In fact that’s kind of how Shins albums go. They don’t so much hit you with songs so much as wash over you with a feeling of nostalgia and good vibes. That was less evident on their second album Chutes Too Narrow, which had more pop separation between its songs, but their debut, along with this album, kind of flow from song to song in a miasma of reverb and Mercer’s lilting falsetto. There’s also this sound that they’ve fallen in love with on this album that sounds kind of like water dripping in a giant Mexican cave (on greatest display on “Red Rabbits”) that makes me feel like I have to pee. I can’t imagine anyone hating album, but it’s hard to also imagine anyone jumping out of his shorts after hearing it either. I think the only adjective that sums up the first half of the album is “lovely.” Someone the other day said he found himself using that word (not in conjunction with this album) and couldn’t for the life of him remember ever using it before. I’ve used it, I think, but only when trying to be nice when my mom showed me the curtains she made herself out of an old bedspread in their guest room. While I would describe it that way to others, I happen to think it’s a strong addition to their discography and one that I drag out when I’m feeling like staring out the window at the rain thinking about that girl from eleventh grade who “changed my life.”