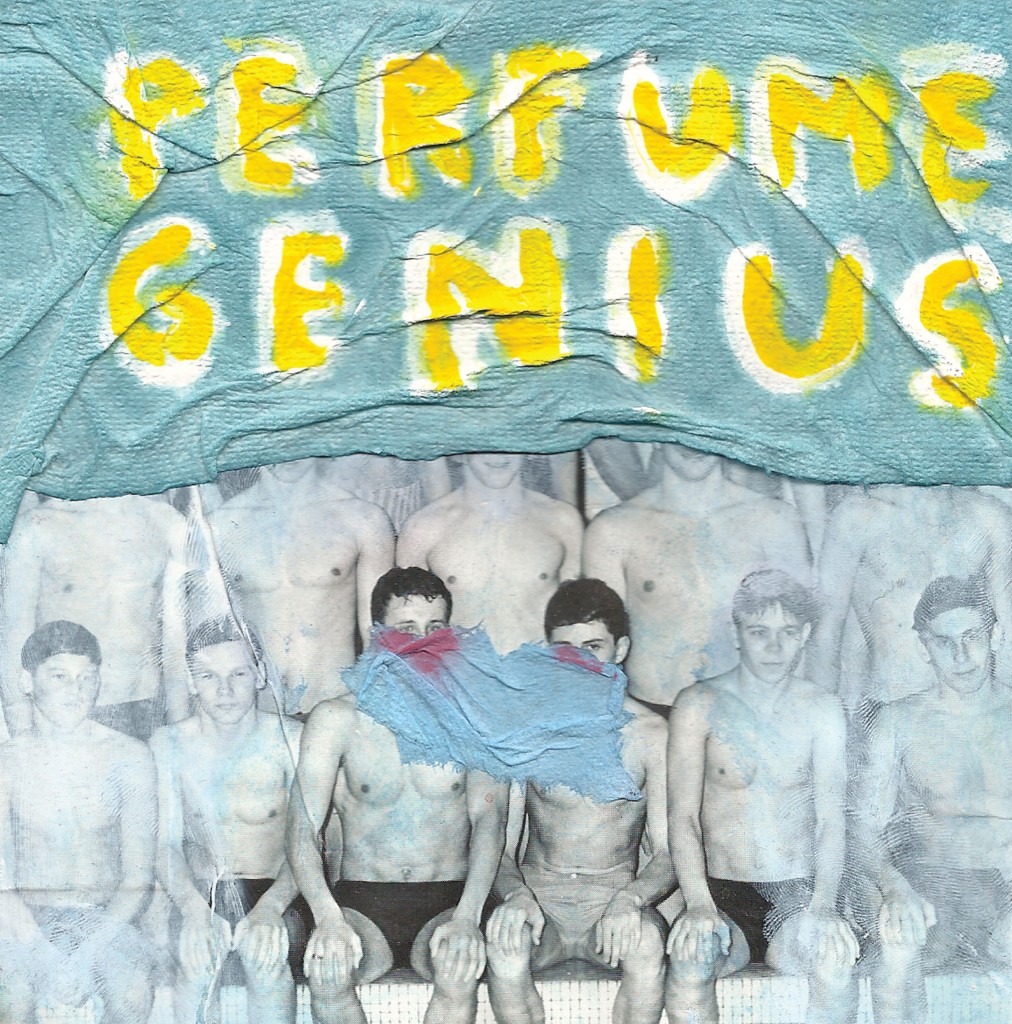 Perfume Genius: Put Your Back N 2 It

Have you ever seen Donnie Darko? Well, if you haven’t, then consider this a supplement to your soundtrack. Well, that mixed with a twinge of Cat Stevens’ “Trouble.” And the similarity between the two? Both Donnie Darko and Harold & Maude – the soundtrack on which “Trouble” was so prominently featured – are just sad-ass movies. Different, but both haunting and sad. Granted, Yusuf Islam probably wouldn’t approve of Perfume Genius Mike Hadreas’ gay lifestyle, but Mr. Hadreas clearly digs on Stevens’ aesthetic. There are also some other references in there, but I’m honestly having trouble sussing them out. But I swear the subject matter, though set to echoing piano and dirgey backing effects instead of driving guitars, is more akin to Tool than his crooning singer songwriter ilk. I’m not certain where the title comes from (unless it’s some bizarre shout out to Ice Cube?) but it’s certainly out of line with the album’s somber, almost slipping-into-a-hot-tub-with-slit-wrists, approach. It’s almost impossible to come away from this album without some sort of feeling. Mine was unendingly melancholy. But with so much music out there evoking nothing more than a shrug and a FF on the old iPod, we can’t overlook those albums that manage to elicit emotion, no matter how icky it may make us feel at times.