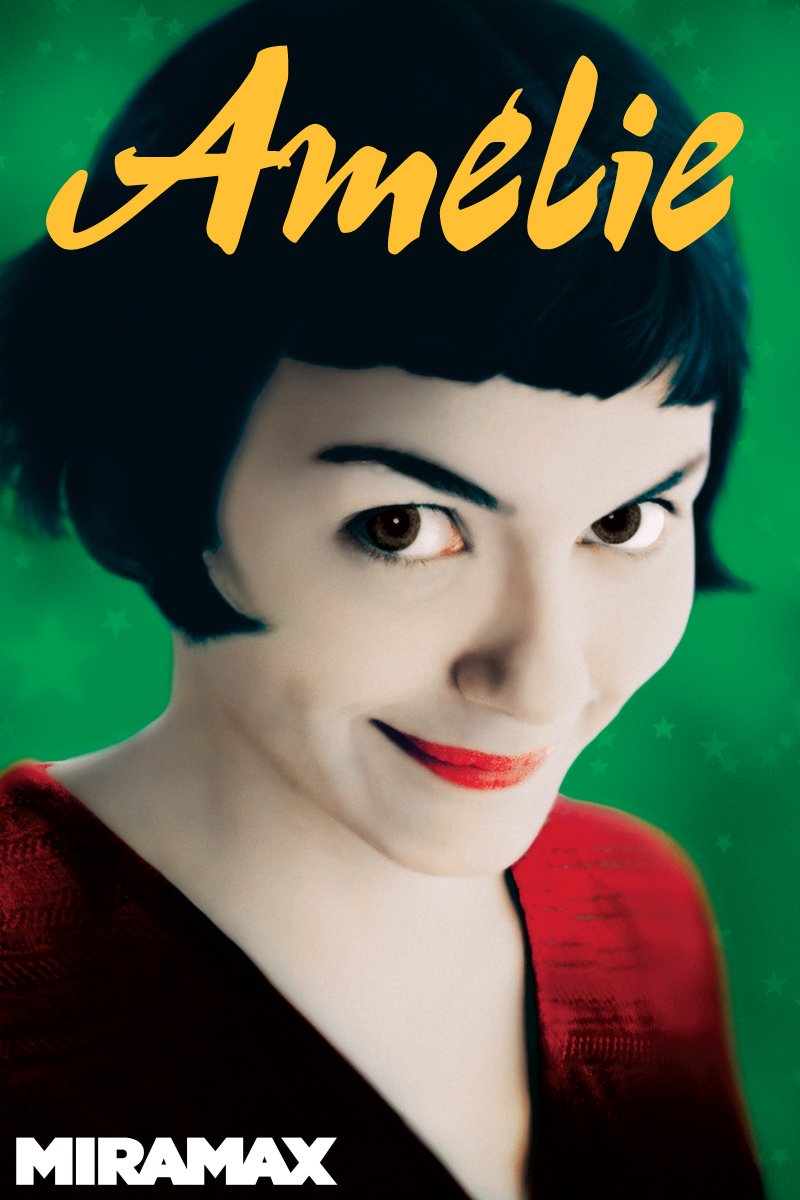 I always hate to praise the French (sorry, the Freedom), but in this case, there’s really no way to avoid it. American movies seem afraid to take the kind of chances that movies like Amélie take. You know, three dimensional characters, quirky situations and chicks with black bob cuts. The French are good at making magical movies that don’t fall into the same traps that so many American films seem to fall into–namely digressing into action, violence and general anarchy.

I know I’m going to sound like a big pussy, but it was nice to see a movie devoid of guns, car chases, drugs, etc. I supposed I could watch some Rugrats movie if I wanted clean, family fun, but I have a feeling it would be missing some of the nuance and subtleties present in this film.

The camera absolutely loves Audrey Tautou. She is adorable, and through Jeunet’s lens we can almost feel her male counterpart falling in love with her. Granted, she is not your typical heroine. The first ten minutes of the film shows her life growing up (a ten minutes that is worth watching on its own), and sets the table for a complex character who has some serious issues. No, she isn’t a hooker with a heart, or an undereducated loud mouth who saves a bunch of poor folks from corporate greed with her cleavage. She is a woman looking to make a little dent in the loneliness in the world. She does this by pushing people to explore their desires and playing little tricks on people to make love matches and make dreams come true. Unfortunately, in making other people happy, she has forgotten about her own happiness. Then, serendipitously, she finds love, and spends the rest of the movie dancing around it.

I know this whole thing sounds pretty boring, but I’m certainly not doing it justice. The other thing about this film is that it doesn’t try to be anything more than what it is. There’s no bank heist subplot, no “whoops I took the wrong bag at the airport–and it’s filled with diamonds” flakiness, and absolutely no identical twin murderers anywhere in site. Even if you don’t like the script or the plot, the film is great to look at, and certainly worth a night on the couch with a loved one, a nice afghan and a French/English dictionary.