Destroyer: Have We Met 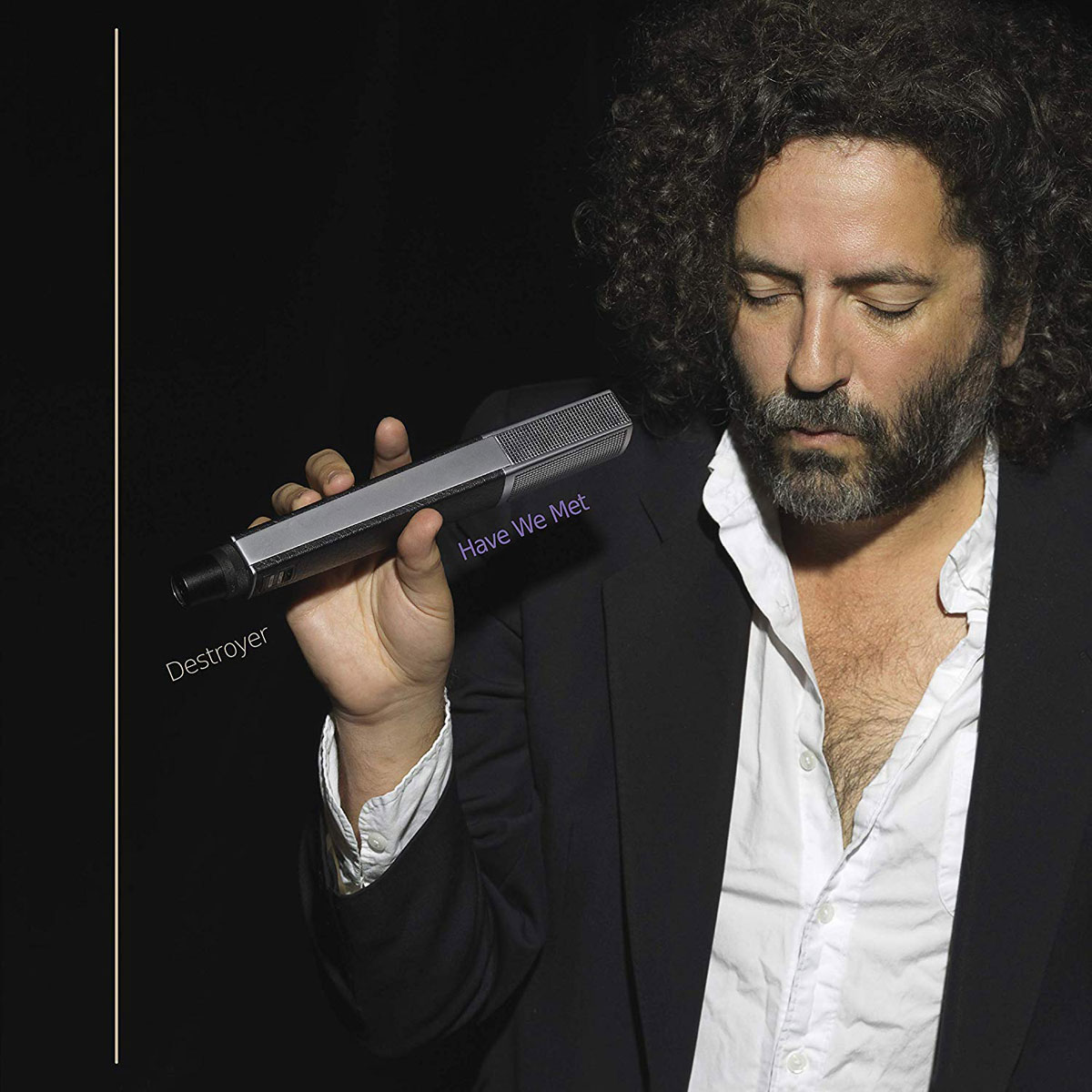 Destroyer is almost an idea more than it is a band. It’s a thing that lives inside Dan Bejar’s head. It makes almost no sense when you pull back from it, and almost less sense when you’re sitting inside it. It’s this soft rock, 80s synth pop thing overlaid with stream-of-consciousness lyrics that seem to come from a fog of foreign novels and weed haze. It’s an oddball lounge act that’s busted out in a real way that would most likely confound the uninitiated. But is cool as hell when it clicks.

And, Jesus, I know how this sounds. It sounds horrible, right? And I think for some people this whole endeavor, now twelve albums in, might actually play out like a disco nightmare. But you have to put yourself in a very specific headspace to appreciate Bejar’s almost listless delivery. His way of just throwing words out there for your amusement. Or for his. This is nighttime, alone music. It’s laying on your back, possibly inebriated, music. It’s the bottle episode of Stranger Things where adult Will ventures out to the seedier side of town to “discover” his sexuality.

The instruments in all the tunes seem to be of another era. A 70s and 80s mix of synths and drum machines and various keys that are unidentifiable by me. It’s so not typically in my wheelhouse of guitar-driven rock ‘n’ roll, yet I’ve been intrigued by Destroyer for going on fifteen or twenty years now. Because Bejar is such a singular artist. And, yes, I was kind of out for a few years there when he delved really deeply into this synth pop stuff, but I’ve come back around. Because, again, it’s just so different than any other stuff out there. And when you’re in the mood to hear his dreamy, other-wordly word mashups there is sometimes no better place to be.

I know this isn’t going to be for everyone. In fact, there are probably very few people who are going to love this stuff. But for the folks it hits right in the right place, it’ll be kind of transformative. Especially if you’ve never heard his stuff before. And Have We Met provides a great gateway to delve back into his discography to see the super-weird world he’s been building for decades. His expanded lounge act that world builds in his very unique way. The Allen Ginsburg of Canadian indie rock.