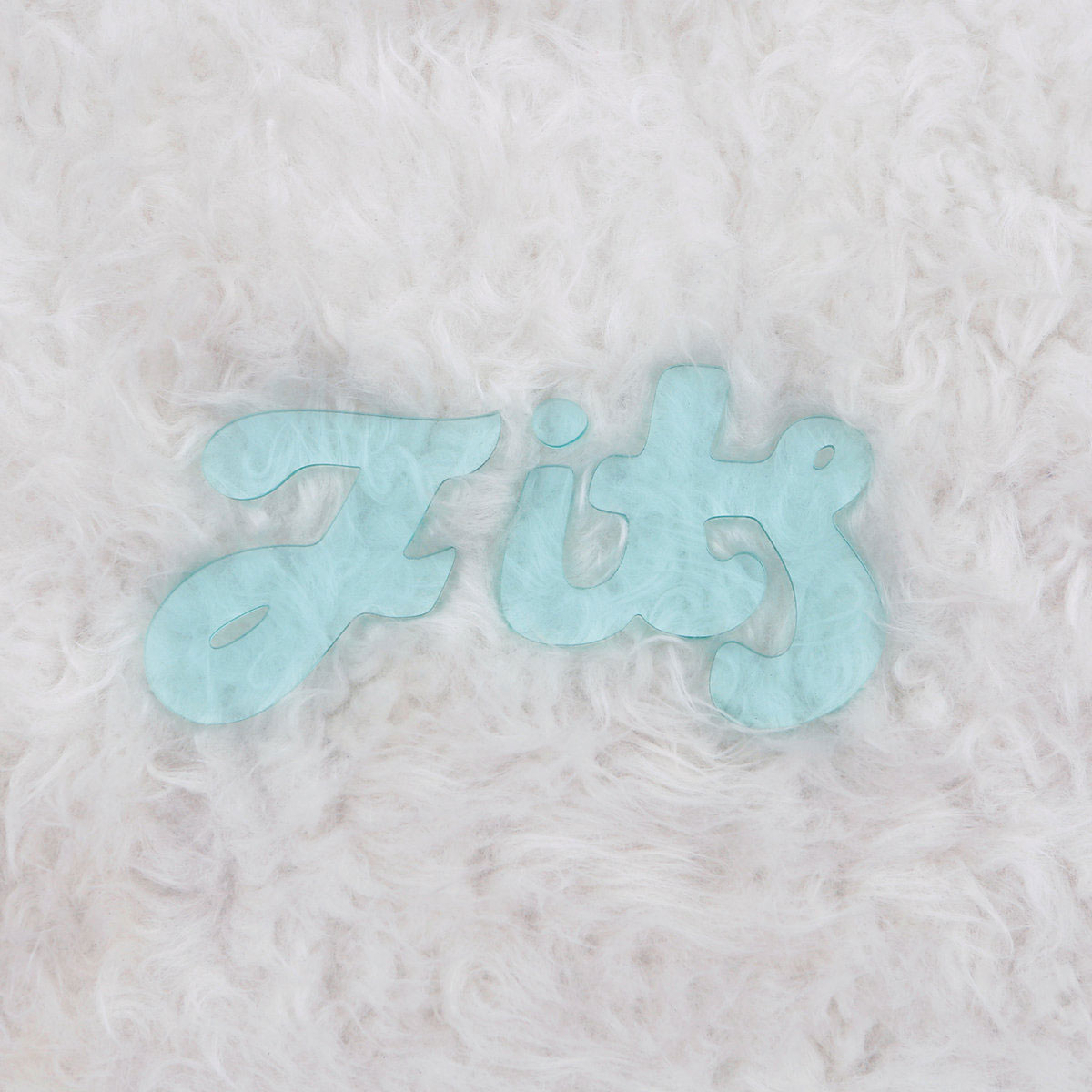 Fits: All Belief is Paradise

Fits, uh, fits in this nice little corner of my listening habits: the short-ass LP that I can put on when I get in the car, or get on the train and run through in toto with the knowledge that I’ll enjoy it from front to back and be through it without missing anything. Their debut album, All Belief is Paradise, is a twelve-track, twenty-one minute document that serves as almost a primer or a book of short stories rather than a full novel — using a mixed-metaphor, media-confused equivalent.

For instance, track 1, “Ice Cream on a Nice Day,” starts with a nice, lazy Built to Spill-ish intro and then gets the crunchy guitars going, feeling like it’s building to something, only to end after 1:17. I guess they always aim to leave them wanting more — which they do in spades. They do a similar trick on track 2, “Running Out,” which feels like an early Bent Shapes record before cutting out at the 1:13 mark. While I certainly understand the economy here, I just wish there had been a fleshing out of some of the ideas. And I’m not generally a lover of six-minute songs, but I just liked the direction so much that this leaving-them-wanting-more thing literally left me wanting more.

Clearly influenced by a smattering of 90s bands, including the aforementioned Built to Spill, Pavement and what I even hear as some of their contemporary indie-rock throw-backers, LVL Up and their debut album, the songs feel modern, but definitely get me right in the nostalgia zone. The album is breezy and hook-filled, but, upon study, a smarter listen than your girls/boys, booze and cars that is typical of the genre. But, honestly, you can put all of that aside and just listen to it for the entertainment value brought to you by a dying art form.