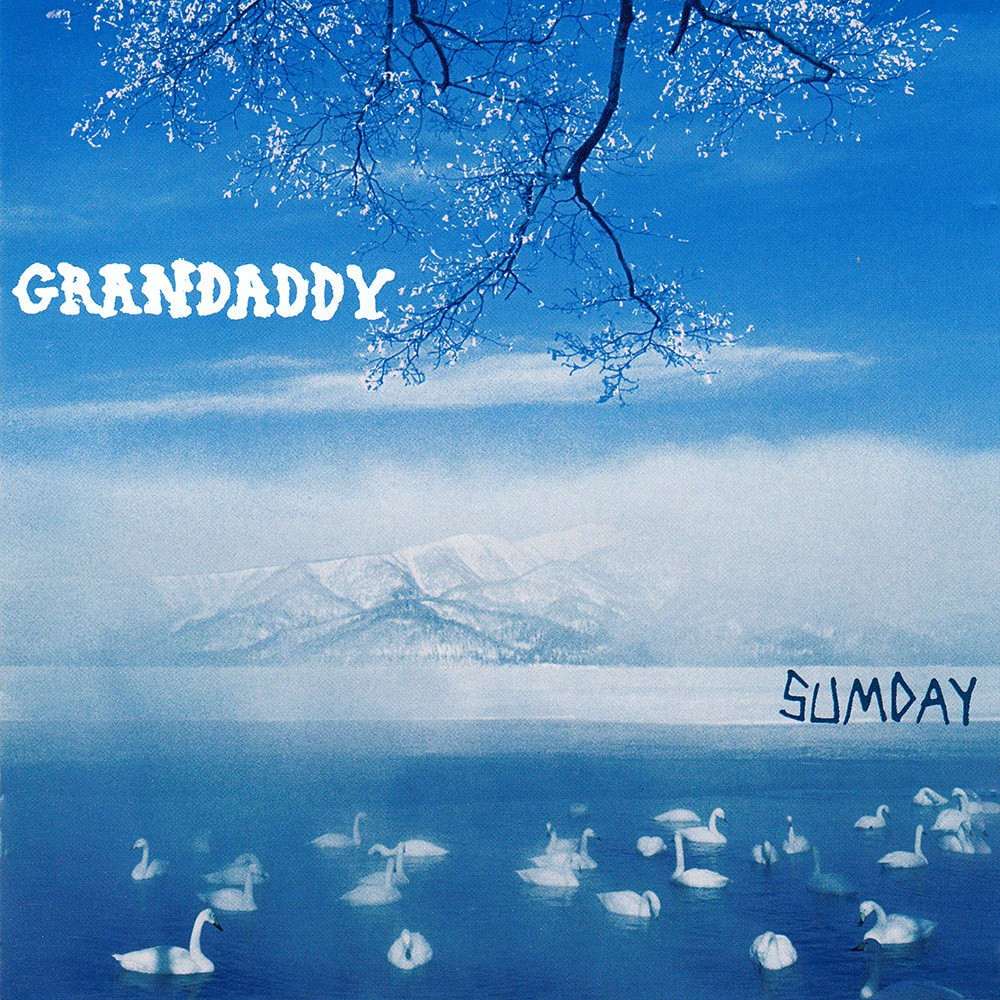 It takes a brave man to go with the neckbeard. It doesn’t keep lead singer, Jason Lytle, from singing about technological alienation and revving up the swirling bleeps and bloops that accompany Grandaddy’s post-rock esthetic. Thematically, Grandaddy’s stuff tends to mimic the emptiness and detachment of humans in an industrial world idea that Radiohead has made so popular. Unlike their Brit peers, Grandaddy adds a tinge of American redneck (remember the neckbeard) into their otherwise modern sound. Ironically, there are instances on the album when the band sounds as if has been sapped of its human emotion, as Lytle and company meander through a haze of mid-tempo dream-pop. They break free at times, changing tempos, and talking about things humans experience (beer, cigarettes, love). Unlike their last effort, The Sophtware Slump, this album is very melody-oriented, with almost every song actually structured around verses. I’m sure that pisses off some die-hard Grandaddy purists, but I find the whole experience of the album very satisfying. Hey, they’re the American Radiohead, after all!