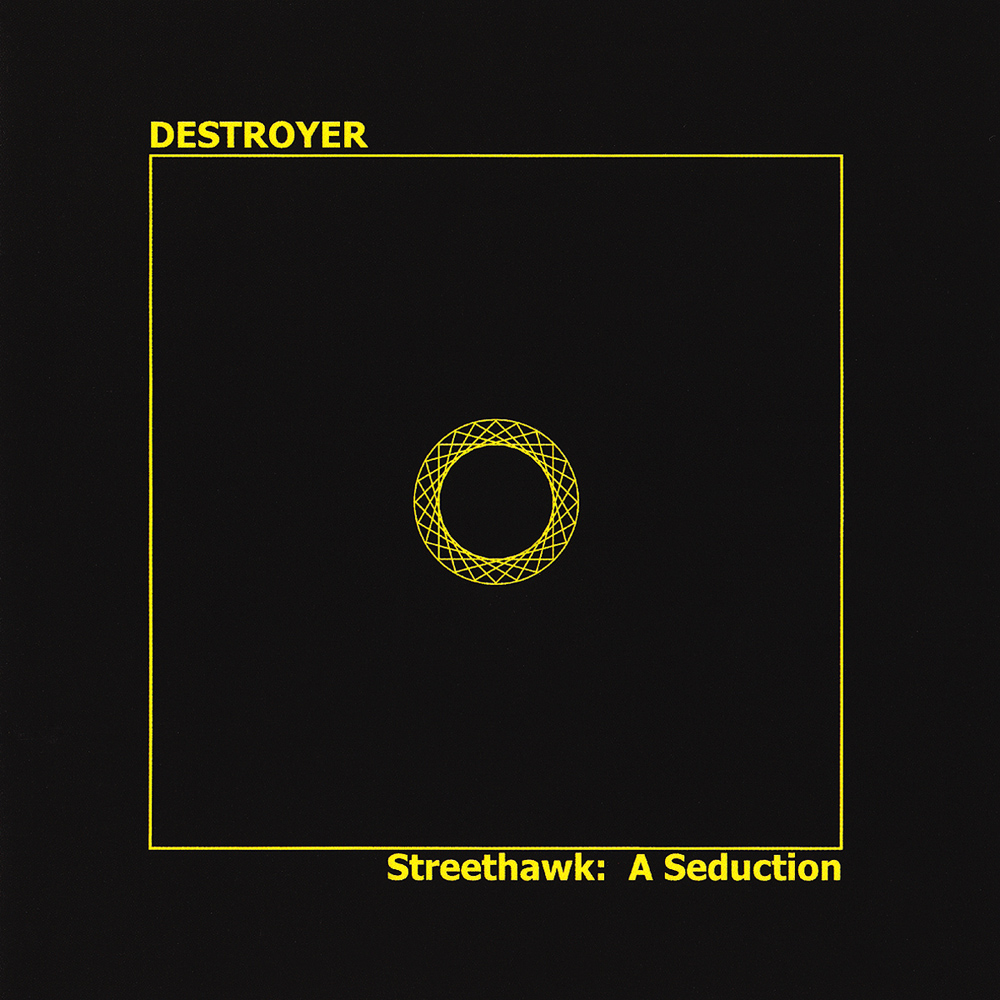 Destroyer, by the sound of their name, should be playing death metal or something, but they are indeed a Canadian indie rock band fronted by Dan Bejar of The New Pornographers. His Bowie obsession is pretty evident on this album, but so is his penchant for writing catchy tunes that tow the line between showy and overly showy. Luckily I love a little showmanship in my music. The biggest standout on the album is “Sublimation Hour,” which sounds like it could be a lost love song from some great rock ‘n’ roll opera. Bejar’s voice is one of those that isn’t as divisive as Craig Finn’s, for instance, but might rub some the wrong way with its plaintive wail and slightly nasally quality at higher registers. I happen to like his voice and think it’s unique and fits his meandering lyrical content that is as dense as any band’s out there. This is ultimately a very listenable album, and one of my favorites from them.