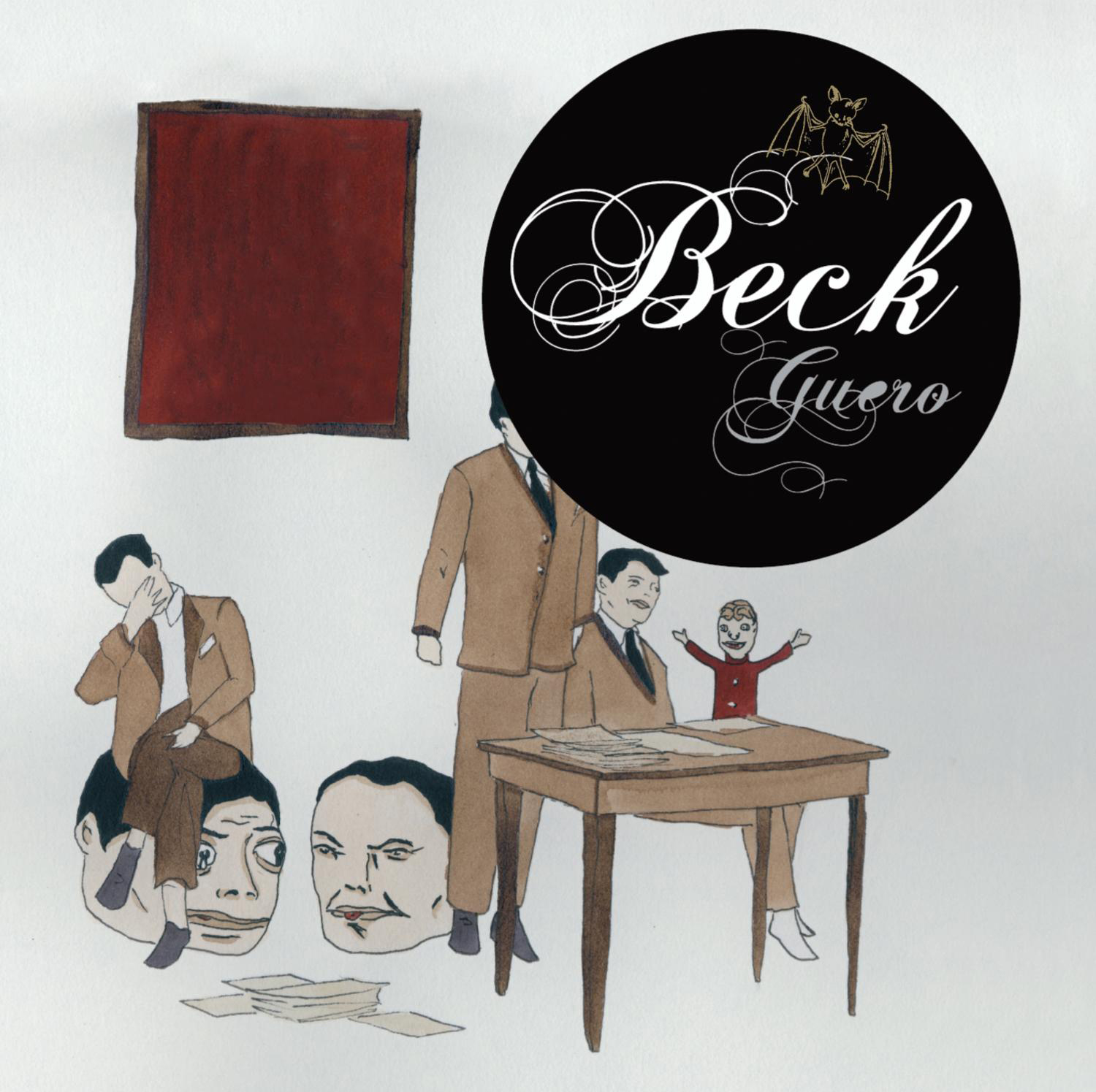 I can’t remember when it was I really stopped caring about Beck. I think it was after Midnite Vultures just broke my heart. I guess it was just one too many genre changes. With this album Beck officially goes from cutting edge artist to the guy whose music is okay to play in the background of a middle-aged cocktail party. He’s officially graduated to the Starbucks rack. Poor guy probably didn’t know what hit him. To be honest, I’ve listened to this album, of all Beck’s albums, the least. Nothing here grabs you. Nothing sticks. It’s just wallpaper now.