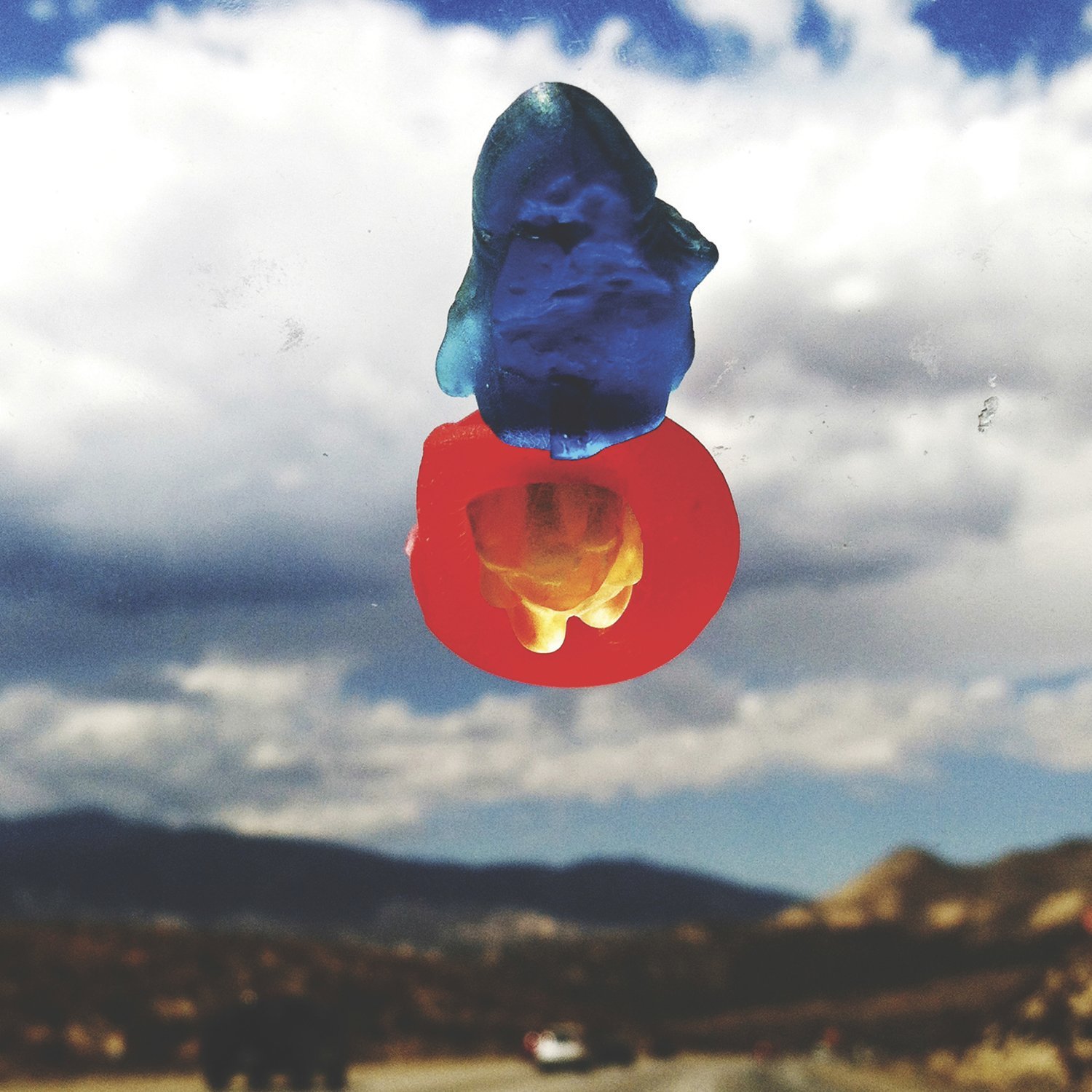 I suppose this is what Hole would have sounded like hadn’t Kurt written all of their songs. So like later Hole when Courtney had exhausted all of the Cobain originals and definitely put her own Cali swag on things. This may sound like a negative thing, but there are certainly worse things to aspire to than, with few exceptions, one of the more rocking female-led bands of the 90s (sorry, Mufffs, you rock too). Of course as the album progresses beyond grunge into your more indie punk thing, but no matter the snarl, lead singer Alicia Bognanno sounds just downright adorable. They are the prototypical 90s throwback band, much like the overly hyped Yuck, but with way more heart and soul. And entirely more consistency.

I’m sure there isn’t a 20 year-old on earth who will appreciate this album because it seems so out of control and angry in a visceral way, so far from the detached shoegaze nonsense that passes for rock ‘n’ roll today, but it’s amazing to hear any band these days just getting behind a drum kit, laying down a thick baseline, cranking up the distortion and screaming into a mic like they have something to say. No hiding, no scrim of overly produced electronics and nary a dance beat anywhere. I haven’t looked up the ages of the members of this band, but odds are they are too young to have any recollection of the era they harken back to. But for those of us who are ancient enough to remember when rock had both heart and balls, this is an amazingly refreshing move toward a future of musicians making collaborative music for live crowds, clearly meant to be enjoyed by audiences for its own sake. Not some stupid asshole standing behind a Macbook and relying on a cracked-out fanbase who treat their music like a soundtrack to their drug trip.