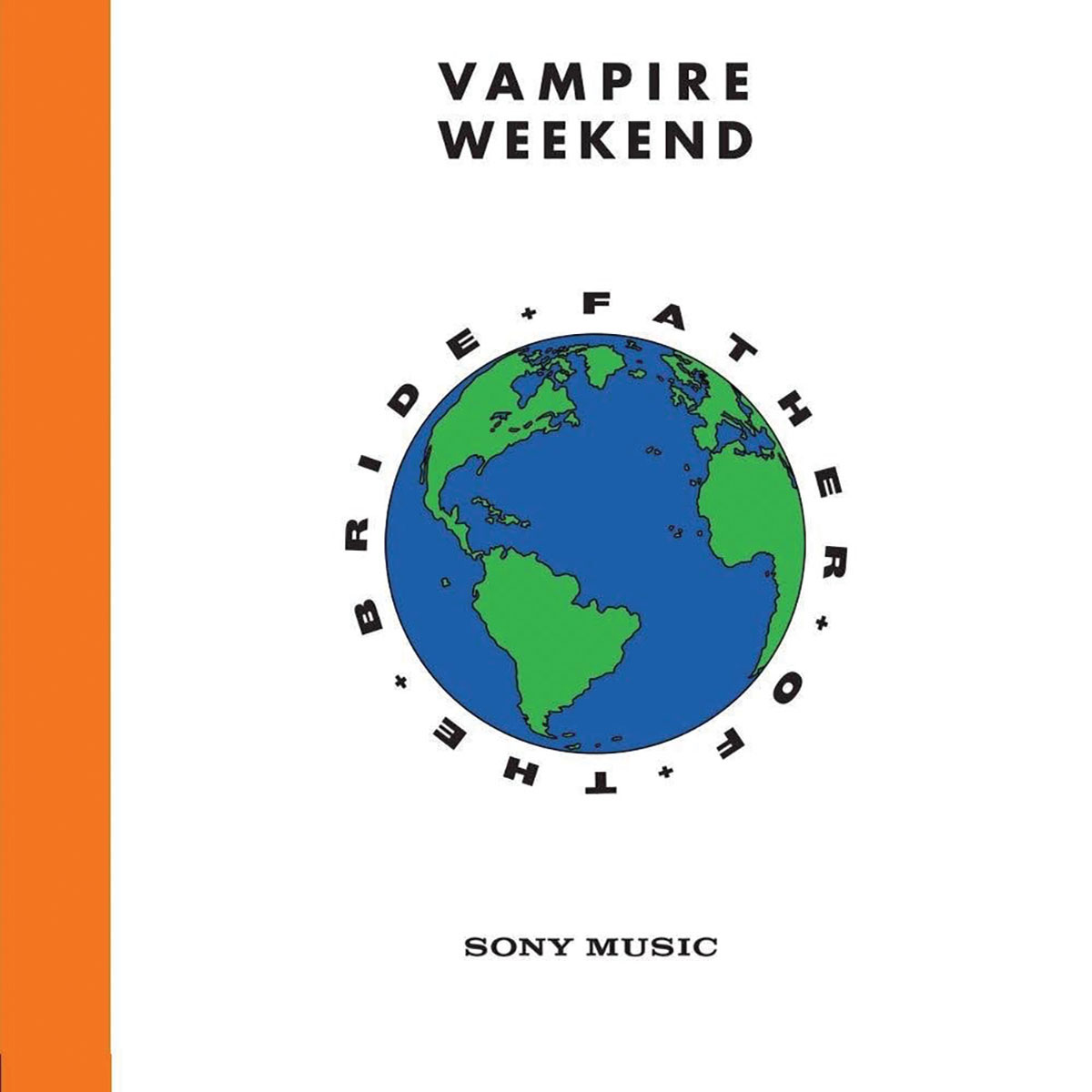 Vampire Weekend: Father of the Bride

Vampire Weekend have always been a band out of time. Well, not out of time per se, but a band that seemingly ignored what was cool, what was trendy and what the public was clamoring for. I suppose that could be said of a lot of “rock” bands over the past fifteen or so years, as anything not country, pop or hip-hop has all but fallen off the trend map. But there is something particularly insular and apart about Vampire Weekend that makes it seem like perhaps Ezra Koenig has been living in a tent on the dark side of the moon somewhere for the past six years.

It’s been that long since their last excellent album, Modern Vampires of the City, which won all sorts of platitudes form the critics, but probably little else. And, based on a podcast I listened to with Ezra, he’s been working at this double album almost ever since. That’s a long time to tinker with the dynamics of a record. And, honestly, it’s pretty shocking that after six years this is the best they could do album-cover-wise. It’s one of the worst I’ve ever seen. Luckily you truly can’t judge a book by its cover in this case.

Instead, all you had to do was hear the album’s first single, “Harmony Hall,” to know that their oddball Paul Simon, Rolling Stones obsession was strong and present. Also, somehow, Primal Scream’s Screamadelica. And if there’s anything the kids are scrambling for, it’s a mashup of thirty years of bluesy hippy acid house world music. In fact, that sounds pretty awful to me, too. But Vampire Weekend makes it work. And they make it work awesomely.

It’s a hard thing to describe, this album. To call it rock ‘n’ roll would be to misclassify it. To call it world music would be to make everyone run screaming. The band does dabble in some country-ish stuff, but I suppose overall it’s like a chamber pop album. It’s a bit twee, but not nutless (a term Ms. Hipster and I attribute to rock music with no, uh, nuts.) Because Koenig and company aren’t going for butch power tunes. It’s just its own thing. The departure of Rostam on this album has somehow made it feel more cohesive, as Koenig’s vision weaves throughout. The inclusion of Haim’s Danielle Haim on a bunch of tracks also gives a great sound bed and makes for some classic duets. It’s just a strong album all gthe way down the line.

There have been lots of albums over the years that have been deemed classics that don’t have the consistency, breadth and care that this one does. I’m not sure it’s in that conversation only a month out from its release, but I think that it will eventually be heralded as such. It’s just such a shame about that lame cover.