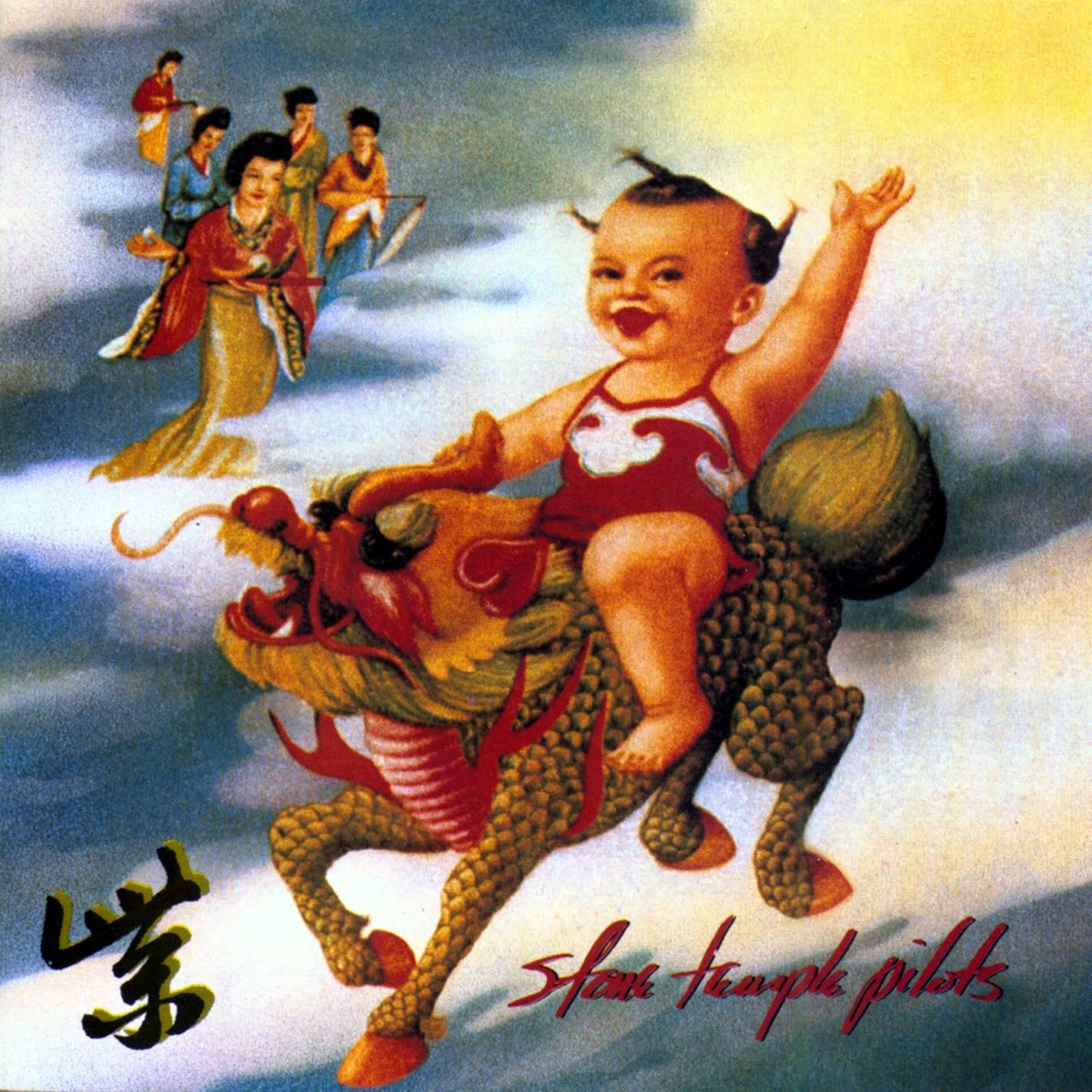 This thing got so damaged in college, that I’ve been unable to play it or rip it to my iPod. I must have played “Big Empty” at least one million times before the CD pooped out on me. I still consider it one of the best pop rock songs ever. I will play it on any jukebox I find it on. “Interstate Love Song” is also really good, and makes the second of about four decent songs on the album. Unlike today’s records, it was okay back in the day to have four legit bangers and then an album full of filler. This fulfills the requisite number of really good songs, and has two defining songs of the age that makes it an almost classic.