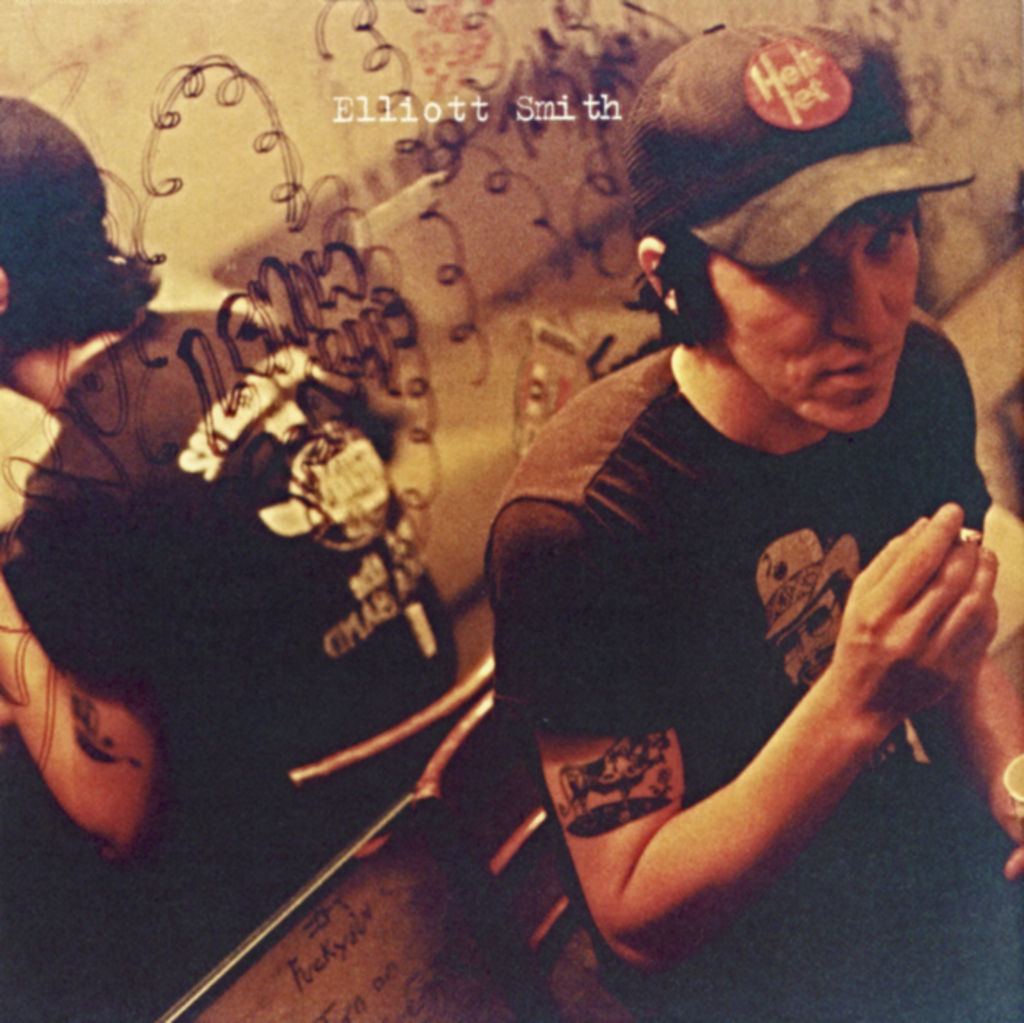 Smith expands his sound a bit on this, his third album. Sure, nobody’s going to confuse him with Brian Setzer or anything, but there is a lot more layering in each song, actually doubling the sound pastiche and adding more interesting flourishes to his relatively simple folk rock approach. His voice is still spider web thin and the melodies delicate as old lace, but the fleshed out sound gives him a little more oomph in the emotional department. Despite being a talented singer/songwriter, listening to too much Elliott Smith can certainly wear on your nerves. We’re not talking about a Sleater-Kinney wear on your nerves type thing, but more like “I wanna slit my throat and light myself on fire” nonsense. I tend to waver on my feelings about Smith and this album, but overall, it’s a solid outing and Smith’s second best work–but put some space between listens if you value your sanity. It’s also almost impossible to listen to this album and not think about Good Will Hunting and Smith’s bizarre appearance on the Academy Awards along side Céline Dion and Trisha Yearwood–certainly one of the weirdest moments in rock history.