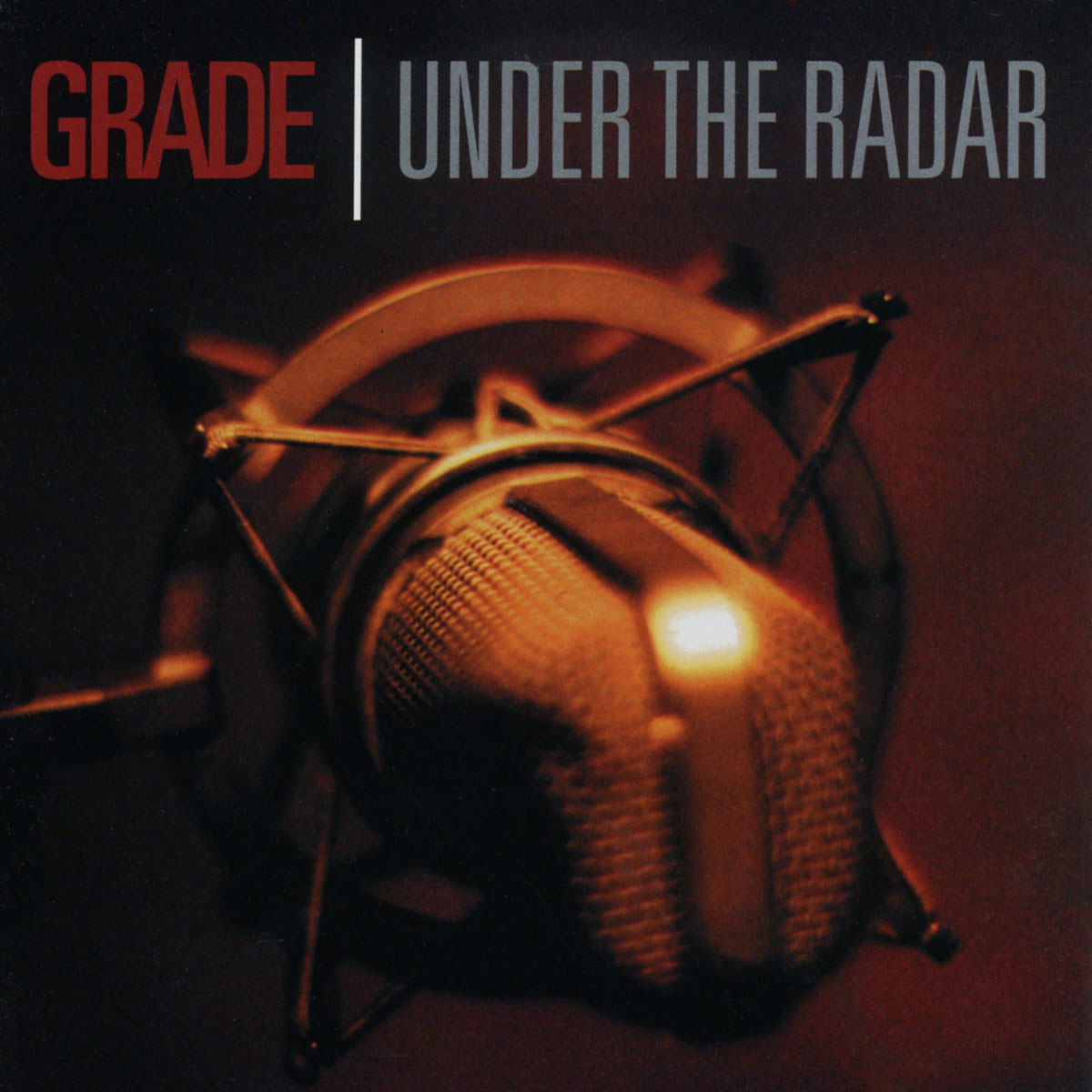 Grade: Under The Radar

I’m not sure how much hardcore I was listening to in 1999. In fact, I know I was listening to zero hardcore in 1999 and am just a little embarrassed by that. I was probably listening to a lot of Prince. Everyone was. Whether we liked it or not. I mean, had I known about The Shape of Punk to Come in 1998, I probably would have listened to that. But I didn’t, and that’s probably more punk than hardcore anyway. Genres, man, they’re confusing. Regardless, I was into lighter fare. Emo and shit.

But only a couple years later I remember distinctly listening to Under the Radar in my office after downloading it from one of those Napster clones around 2000 or early-2001. And I immediately was like “What the fuck, someone stuck their raw-throated screaming in my emo!” An album that feels like it would grab my Death Cab bullshit by the cardigan and scream in its face until it wet its corduroys. But it maintained the something that some of that 80s hardcore stuff I’d heard didn’t: melody. Care. Something even akin to song structure. Because, as I’ve mentioned several thousand times on this site: I’m ultimately a music traditionalist. I like some structure. I like some melody and even possibly a recognizable beat.

The thing I like about this album is that it can pour all the guitar wailing and screaming and constant rhythm section breakdowns together and still care about the production of the music. That early hard stuff seemed to pride itself on the shittiness of the recording quality. The crappiness of the equipment. The sheer inability of the singer to… sing. So I’m sure there’s a subset of the hardcore hardcores who absolutely hated Grade. Hated that they took the tried-and-true aggression and released this cohesive effort the same year as Thursday — another in the post-hardcore/scream-o genre — released their debut. Unlike Thursday, though, this was Grade’s third and by far best release. Thursday still had a few years to go before they became the defacto scream-o kings.

I listen to this album almost a quarter of a century after its release and I can’t believe how truly timeless it is. Crunchy humbucking guitar attacks, some nice harmonies and plenty of anthemic riffs and musical swells. If I’d not heard this record, and someone just handed it to me today, I would have no idea it wasn’t released last week. Everything is just so clean and tight, the recording pretty amazing sounding. The damn Canadians do it again. But, honestly, I’m re-impressed with this album and can see myself throwing it on (again) when I need to like go beat up a bully or drive real fast the pizza place to make sure the shit doesn’t get cold. Plus, now I can say I’m hardcore!