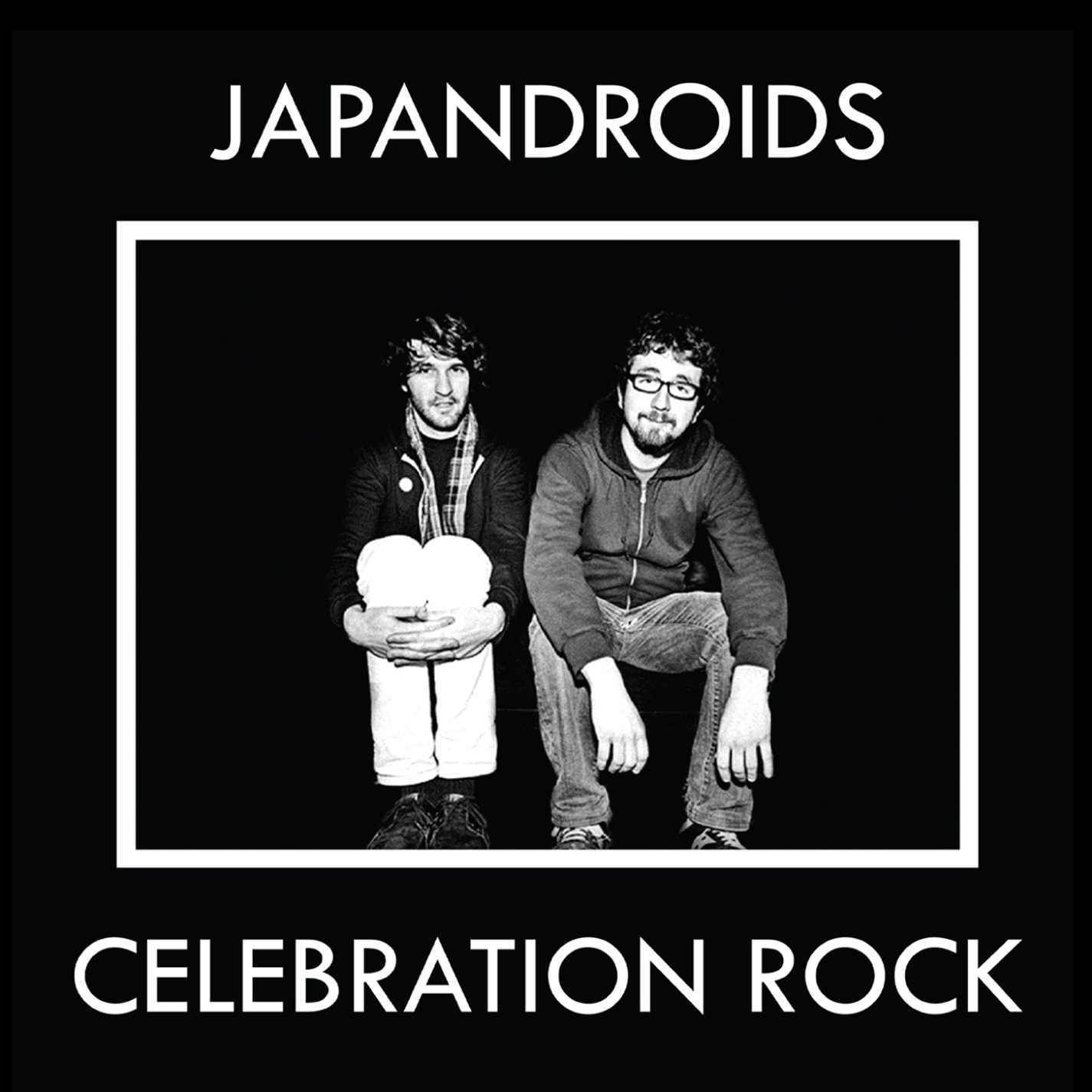 Holy fuckin hell I love this album. It’s like Andrew W.K. for the indie set (but waaay better), and right out of the gate with “The Nights of Wine and Roses” we’re put on notice that Japandroids are taking this shit seriously. They are as hard charging as they were on their last album, Post-Nothing, but the duo add that fist pumping fury and sung choruses that, though I love their last one, puts this one into the stratosphere. I still marvel, as I listen to this thing for the twentieth time, that there are only two guys in this band. I think the perfect word is “rollicking.” That’s without looking it up, of course, but the word itself sounds like pummeling drums and frantic guitars. And the music, all of which is just unrelenting and continuously in your face, seriously feels like the album’s namesake: a celebration. The songwriting, or the general spirit of the thing, reminds me a little of Craig Finn and his lyricism for Lifter Puller and early The Hold Steady. It’s a celebration of being young, being free and just not giving a shit about anything except being young and free. And it feels good. Serious anthems along this line, like the indie song of the summer 2012, “The House That Heaven Built,” make me want to throw off the yoke of daily drudgery and give all the Bender fist in a convertible Mustang speeding along a coast road with a case of cold beer at my feet, wind blowing through my hair and no destination in mind. Fuck it, celebrate life. Celebrate music. Celebrate a Canadian band called Japandroids and their album, Celebration Rock.