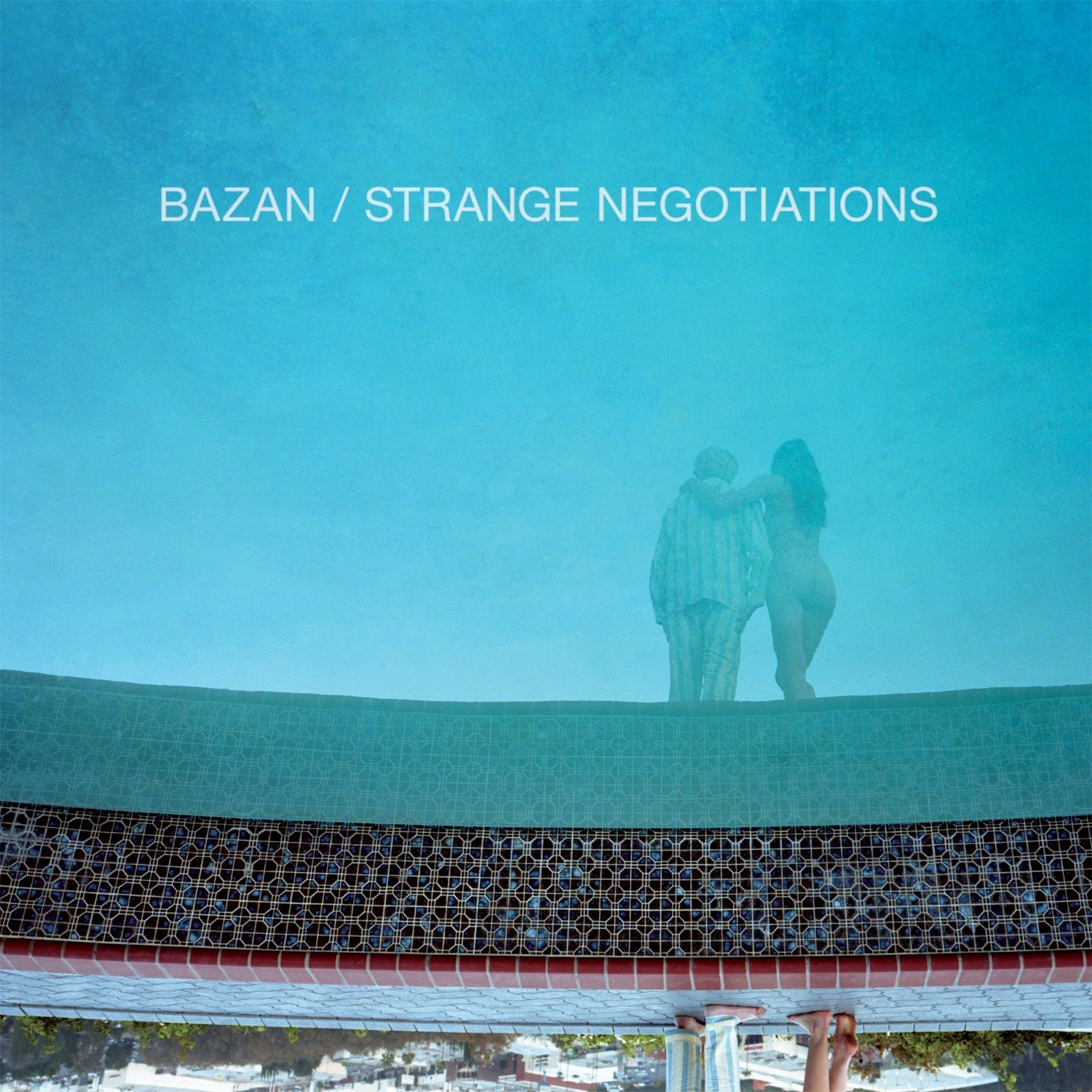 Bazan seems to condemn a lot. I suppose that’s kind of what religious folks do. But he seems to be really getting into it with his fellow human beings on this one. Going as far as calling an unnamed (probably female) a “goddamn fool” right out of the gate on ‘Wolves at the Door.’ Heavy words for a follower of Jesus. But of course in his condemnation he gives and/or seeks redemption, as he follows that line with “and I love you.” And there he goes with the advertising bashing again. Not sure what’s up with that, but it seems to be a theme over his last couple of solo efforts. I guess it’s another condemnation of all things false? Come to think of it, Bazan is a bit self-righteous in general – self-flagellating and self-righteous at the same time. Which I guess is kind of his whole shtick. Though he seems less sharp about it here. Even his voice sounds more weathered and filled with neck fat and cigarettes. I’ll give it to him that he tried out some new sounds on this album, altering his usual samey-samey melodies for some darker turns (and handclaps!), but he keeps that same kind of mid-tempo plod and plunder. I just miss some of the breeziness of his earlier stuff, as this music feels a bit more leaden in its approach. It’s not like the guy was ever anything but a bit of a bummer, what with his fighting with God and everything, but it seems this inner-aging thing has hit him hard.