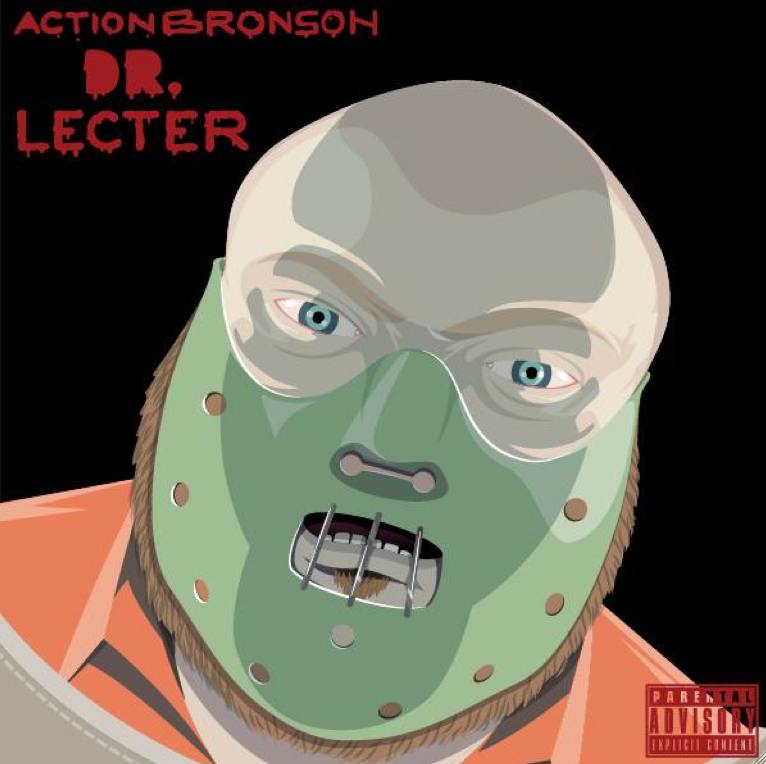 Nothing like a giant fat white guy who sounds just like Ghostface to bring a smile to your face. Well, Ghostface minus the sensitive latter day Big Daddy Kane shit and coke slanging. This is a dude who sounds like he’s basically taking a tour of an Italian deli surveying all the awesome food that he can make for lunch. The man loves food, and kind of does the “bitch” bragging because he probably wants to at least act like he’s a Queens tough guy. But truth be told, he’s a red head with a jaggy beard and a shaved head with t-rex arms walking around talking to Italian grandmas and maybe occasionally smoking a blunt with some other Flushing hangeroutters. Hell, he’s the Mario Batali of hip-hop. Sure he has a bit of a dirty mouth and has a few cringe-worthy misogynistic lapses, but his old school tumbling delivery and bouncy production is 100% fun and solid throughout. I think that Hannibal Lecter mask on the cover is there less because he’s a scary killer and more because he has to stop eating before he pops. Ghostface Eater?