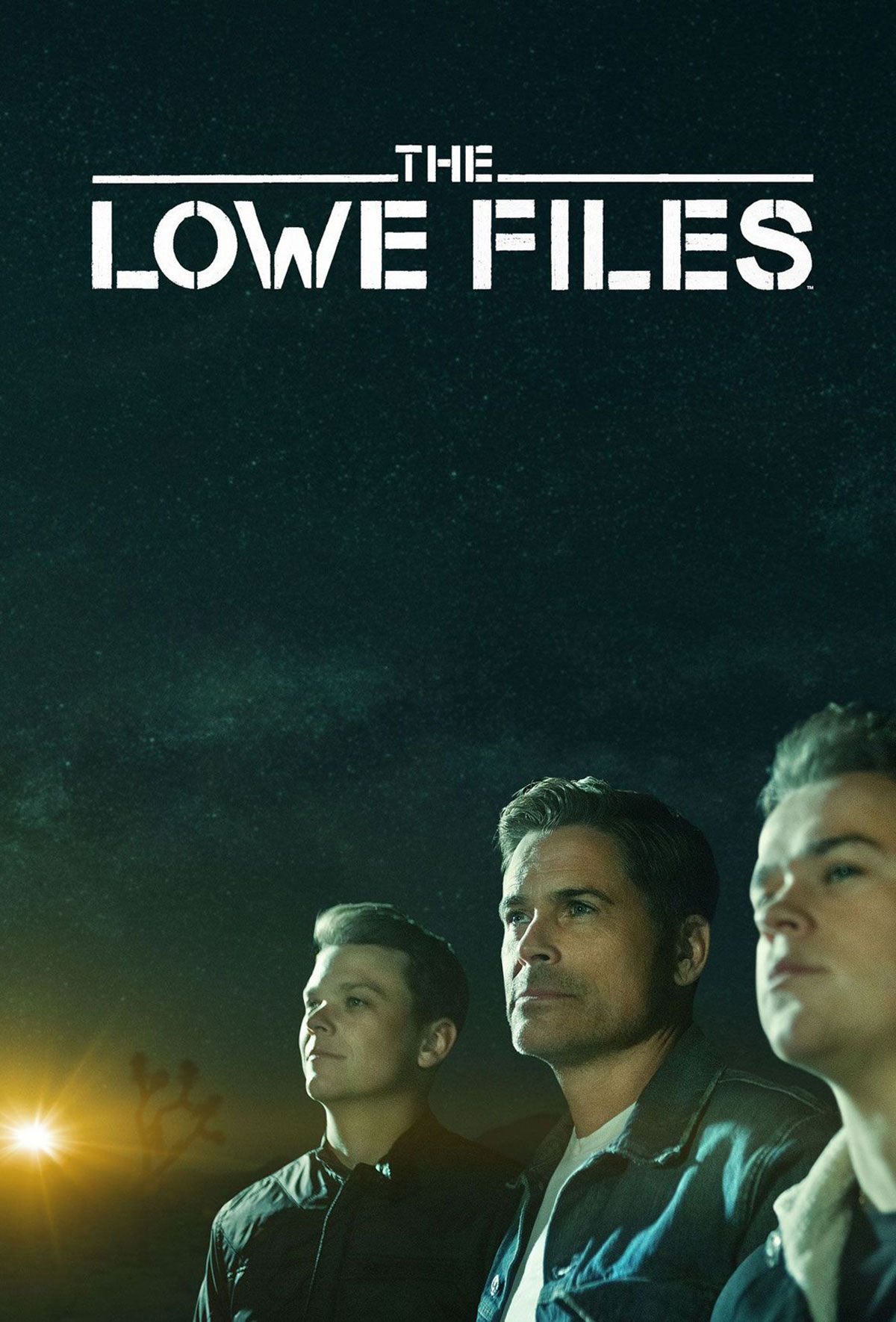 I’m honestly not sure who asked for some show called The Lowe Files. I’m not sure who asked for this show called The Lowe Files. I’m also not certain who the intended audience was. It turns out, though, that my personal research has uncovered that it’s a multi-generational mix of Gen-X ladies who remember Rob Lowe as the teen/young adult heartthrob from The Outsiders and St. Elmo’s Fire and young teen Gen-Z boys who love anything having to do with ghost and Sasquatch hunting. A weird bridge, to be sure, but a brilliant bit of marketing and showmanship that makes an otherwise goofy, inconsequential show relevant in households like mine that contain both a Ms. Hipster and Hipster Jr. who meet the criteria and can equally enjoy this bit of ball-busting family fun.

The show itself is nominally another ghost hunter show, posed as one of those more self-serious programs mostly found on the Travel Channel and some awful thing called the Destination America channel, which is exclusively the home to haunted shit. The shows are all pretty much exactly the same, as a group of bros and/or dorks use a bunch of seemingly useless gadgetry that randomly lights up or somehow translates static into indecipherable “words,” all the while cussing at jump scares and quick cutaways to nothingness. But, unlike those shows, this is, at its heart, really a show – an odd vanity piece, really – about a guy hanging out with his two sons. The search for ghosts, legends and mysteries is just window dressing, an excuse for the charismatic Lowe to showcase his dadness and spend a half hour searching for roadside donuts and kveling over his kids. And as much as that sounds like a bore, it’s actually kind of endearing. It’s the kind of relationship you wish for you and your sons. And I suppose that’s the point. With all the fictitious TV and/or celebrity families who all seem to hate each other and are abusive and dysfunctional in so many ways, it’s very nice to see what on camera appears to be a well-adjusted couple of boys and their very famous father trek out to the woods to look around for Bigfoots and aliens. I’ve never known Lowe to be that great of an actor, so I’m going to assume what comes off as very genuine enthusiasm for their undertakings and love for his boys is, in fact, genuine. It’s very funny to see, honestly.

That all said, if you’re looking for an honest-to-goodness scientific endeavor here, you’re going to be sorely disappointed. The 30-minute running time (with one double episode) hardly gives the narrative enough time to set up, let alone get to the bottom of anything. And in almost all cases, they leave whatever they’re  investigating with a shrug and a “well, we had fun doing X. On to the next one.” Lowe Sr tries a little Doogie Howser wrap up at the end of each episode, basically outlining how awesome it was to spend time with his boys, which, again, is surprisingly endearing. But maybe only because I’m watching it with my son. Most of the minutes seem to be spent inside the cab of Lowe’s really cool Ford pickup truck while he and his boys are on their way to the adventures with the three men (the two sons are 19 and 22) busting each other’s balls and/or calling their mom to prank her about leaches or the danger they may be facing. A good number of the “experts” they interview about whatever they’re into that week are clearly crackpots and there are quite a few “Jim Halpert” shots of Lowe mugging directly to the camera.

So why waste your time with this thing when there’s so much more TV out there? Because it seems there’s very little beyond The Voice that can be watched by families that won’t bore the pants off of (or scar for life) one of the youngsters. This show has a broader appeal than you’d think, and is, when it all comes down to it, a program that we all kind of wish we had more of in our lives.