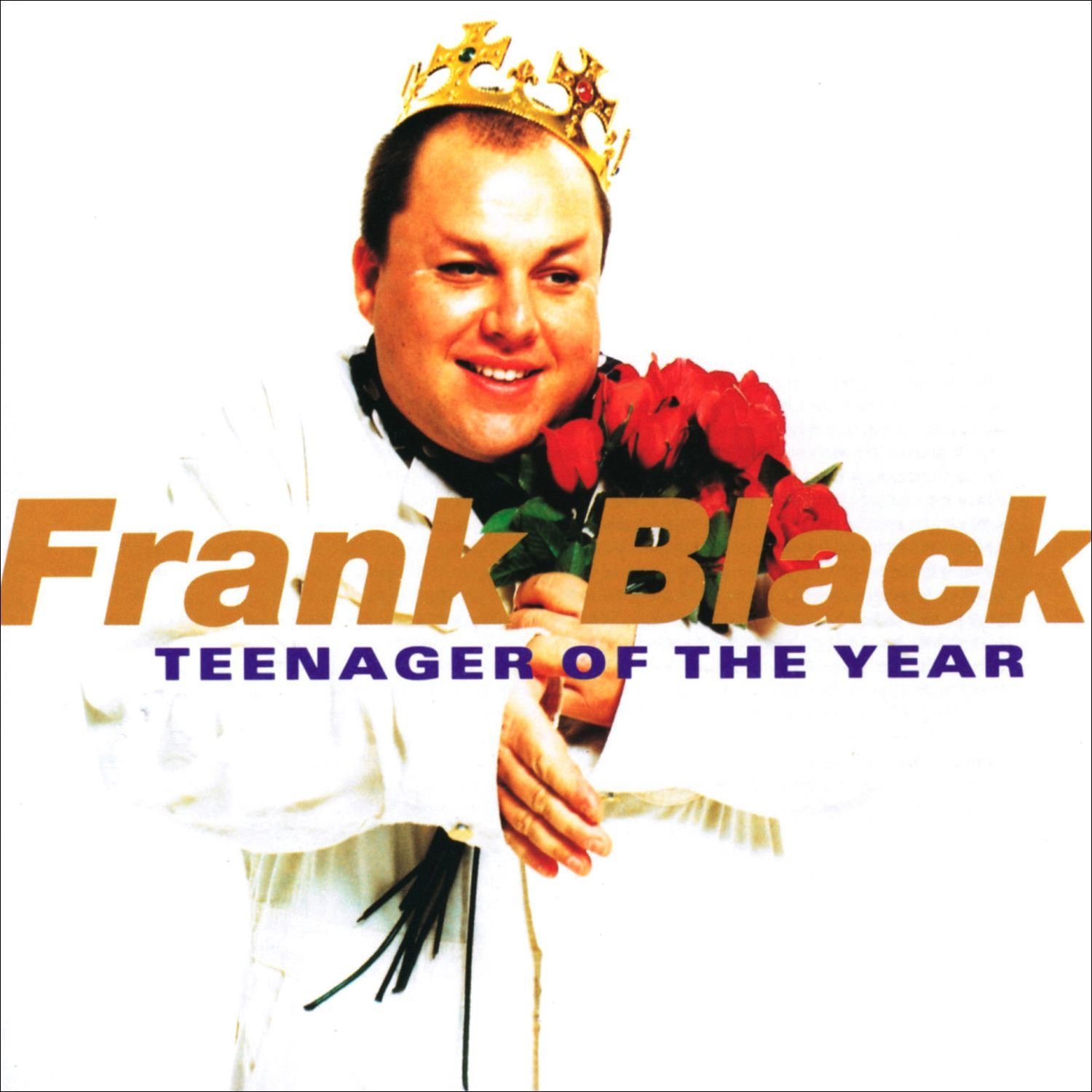 Frank Black: Teenager of the Year

Despite the creepy cover, you can tell after the first two tracks that this is going to be a special album. One album into his solo career and Black has already hit his stride. The guy ain’t hip. He’s the geeky music lover’s poster child, but we all love the geeks. He’s the guy at the record store with a Cheap Trick shirt on, and the first pressing of the Mothership Connection by Parliament (you know the guy I’m talking about). His music has a kind of spacey, country rock twang to it. It’s a nice step away from the Pixies, and an introduction to the goofy world of Frank Black–a world that eventually had inhabitants like Weezer and Stephen Malkmus. There are some great, memorable tunes on here–ones that even rival some Pixies tracks. This is, by far, Black’s best solo effort, and despite being a tad too long, can be listened to start to finish multiple times without the slightest hesitation.