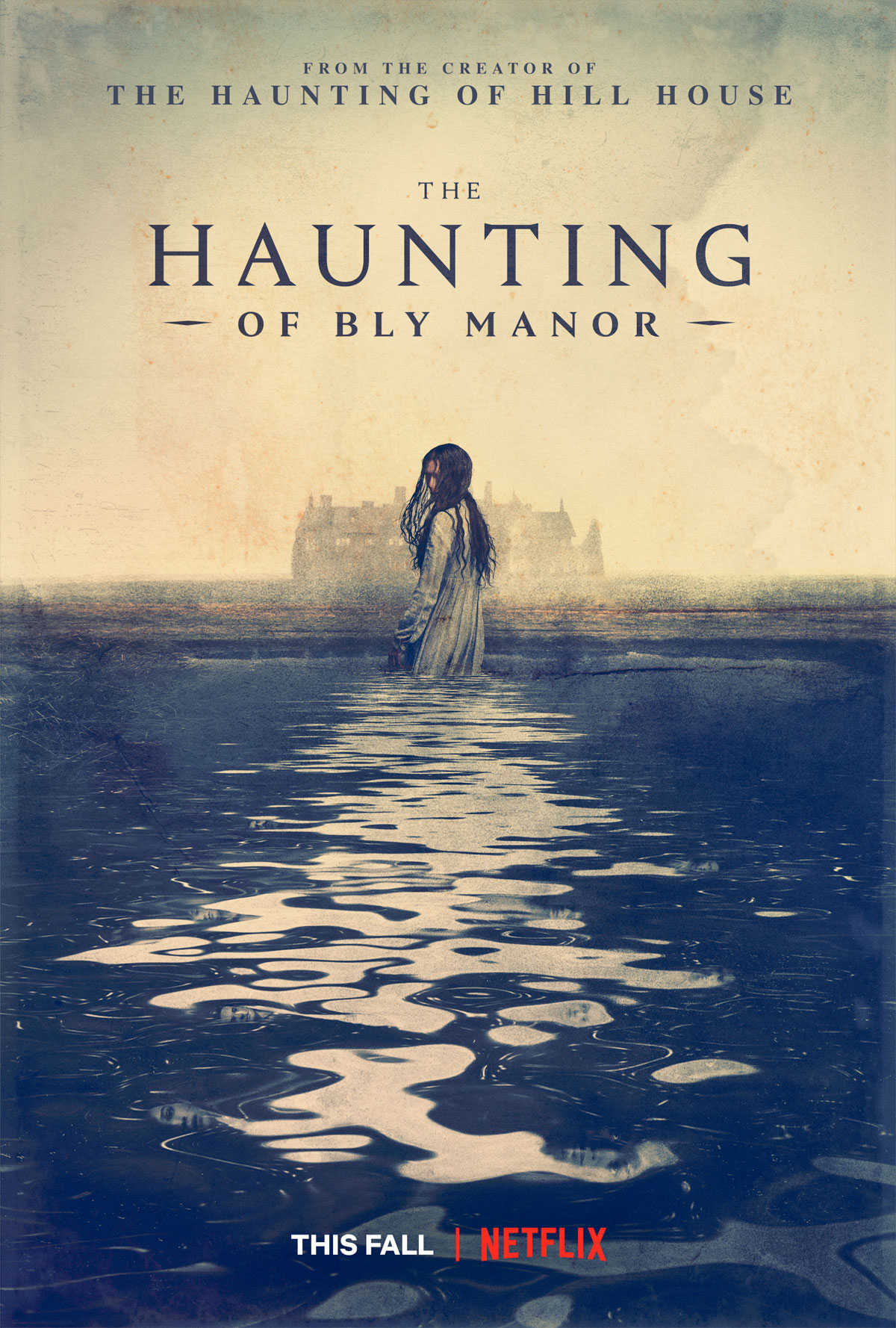 The Haunting of Bly Manor

I’m still a little shaky on this whole anthology thing. It’s a super-weird concept wherein some of the same actors play different parts across a similarly-themed or universally connected single-season or multi-season television show. So I suppose The Haunting of Bly Manor is the anthological cousin of the popular Netflix series, The Haunting of Hill House. Or like kissing cousins, I suppose. Or one of those videos I’ve heard are so popular these days on that adult site that I don’t know the name of. Yeah, they’re like that.

So, let’s talk about those accents. Carla Gugino, who acts as the narrator of our tale, has a “British” accent. She’s not on screen much (which is always disappointing to me), but her accent sounds just okay, I guess. Henry Thomas appears as a kind of priggish English lawyer with a drinking problem. His “English” accent is pretty horrendous based on my limited understanding of what one should sound like. Luckily they didn’t make Victoria Pedretti do an accent, as she plays an American student type who comes to Bly Manor to be the au pair to the Wingrave children, who were orphaned when their parents died. But they did make Kate Siegel (who is a nice Jewish girl from Maryland who graduated from the same college I did and is married to series creator, Mike Flanagan) do an English accent as well. Ooof, not good. But the weirdest of all is Oliver Jackson-Cohen, who plays the owner of the manor’s valet. He’s actually English. So they made him do a really, really terrible Scottish accent for some reason. His shit made “If it’s not Scottish, it’s crap!” Mike Myers accent sound plausible. It’s all baffling and super-distracting.

And we know that you all tune into websites to hear their owners complain about actors’ accents, right? Well, suffice it to say, that was not supposed to be the focus of the show. Instead we’re told this kind of gothic tale about a large country estate in England in which spooky shit happens, and it’s unclear who’s all Sixth Sense and who is all, uh, just starring in like a lesbian Wuthering Heights. It’s a tale conveyed by the aforementioned third-party, Carla Gugino, at a modern-day gathering at a hotel. Told as if she was less a participant and more a person just passing along a ghost story of sorts.

The tale is about an American girl whose life in the US violently falls apart, sending her off to England to find something new. That involves becoming an au pair in a giant country house for a couple orphaned kids. She’s hired by their uncle, Henry Wingrave (Henry Thomas) and installed in the manor with the children, a house keeper, a cook and a groundskeeper. The tale flips back and forth in time, telling the story of the prior au pair who might have ended up floating in the pond. And her lover, the former valet. Through these time swings, we learn of the beginnings of Bly Manor through present day (which in the main timeline is the 1980s) as time and planes of existence blur. Sometimes to interesting effect. But sometimes in a way that is more confusing than haunting. All we know is that stuff is messed up.

This version of the “Haunted” anthology is way less gory and simultaneously less “horror” than Hill House. Apparently the main storyline is heavily based on Henry James’ The Turn of the Screw. It’s more etherial, gothic English dream-like stuff and less body horror and honest to goodness scares. They certainly did try to weave a story in the Brontë tradition, what with the secret trysts and the unrequited love and whatnot. And the old castle-like dwelling. And the romantic death and stuff. It looks pretty nice with the whole English countryside and shadowy halls, although there are a few corners cut that are a little glaring if one is paying close attention.

I do kind of wish someone else played the main role. Victoria Pedretti is compelling in her own way, but there’s something about her acting style that didn’t quite click with me. Her relationship with one of the other characters didn’t feel as authentic as it could have. Or maybe she just felt less interesting to me than some of the other more peripheral characters, who were more representative of something different. From black to Indian to gay, the actors they put in roles were just more dynamic and, frankly, more interesting. Some white English guy faking a bad Scottish accent just isn’t that interesting. Also — speaking of casting — there is a scene at the end of the series in which older versions of some of the characters appear. And, for the life of me, I had no idea they were supposed to be the same people. I mean, either use the same actors and age them via CGI or make-up, or just find someone who looks even vaguely like the person they’re supposed to be. It’s as if someone said “old Indian guy” and they just went out and found an older Indian dude without ever seeing a photo of the actor who played him in earlier life. Same with pretty much all of the others. C’mon, man. It ain’t that hard; they don’t even have speaking parts!

All in all, I found my concentration waxing and waning during the series. There were some cool visuals and some compelling secondary performances, but the narrative seemed to lose its way at times. It actually verged on a boring in a few spots. Not offensive or anything. Just kind of dull. Enough that I found myself checking my phone, knowing that if I checked out for a few minutes that I wouldn’t really be missing anything critical. And I understand the somewhat languid pacing was intentional in some ways to give it that “timeless” quality, but I found that it just sagged and bogged down, especially in the narrative with the fake Scottish dude. Anyhow, I admire what they were going for here, but its message gets a bit garbled in the process. It’ll be interesting to see how they round out the anthology with whatever the next Haunting is. Let’s just hope they don’t place it in, say, Germany and make Predretti do an Austrian accent.