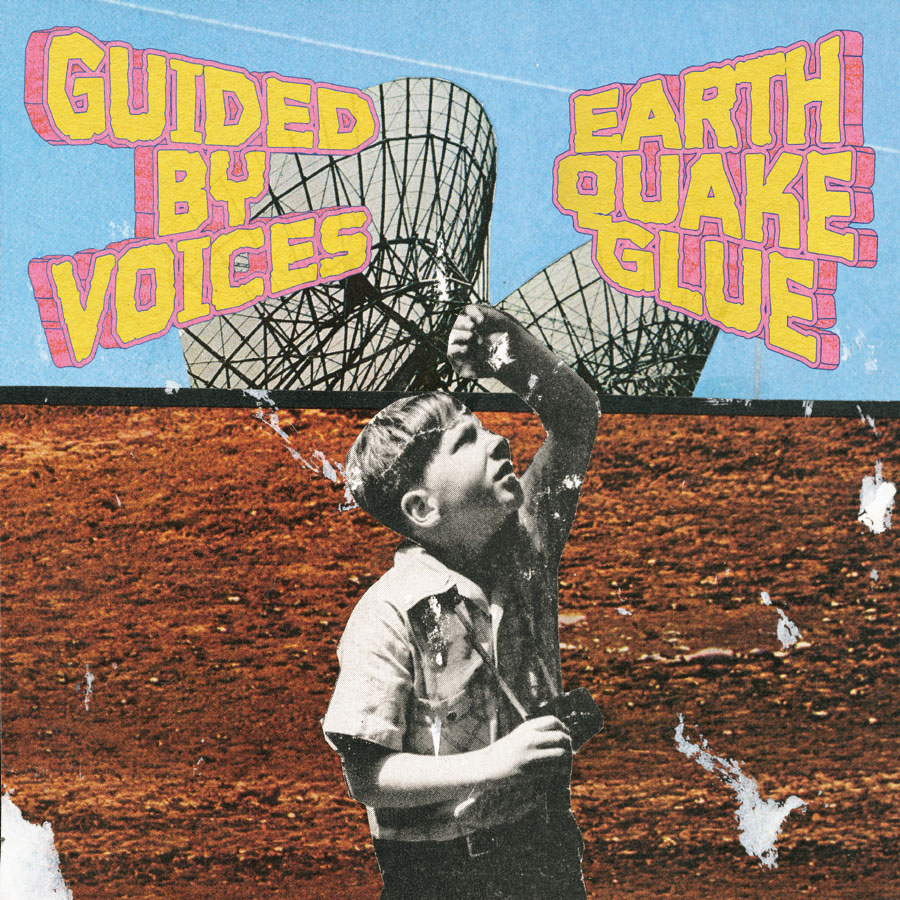 This is oddly a bit of a return to form of sorts. Again, Pollard dials it back (to the future), and comes away with an album that sounds more complete and album-like than anything he’s practically ever done. There are less individual hits on this one than on some others, but rather a set of comprehensive tunes that comprise an actual album. I don’t really pay that much attention to lyrics, but at least a couple of these sound like they’re not complete nonsense. A nice, mature playlist of songs for an aging rocker who doesn’t need one–at least for now.