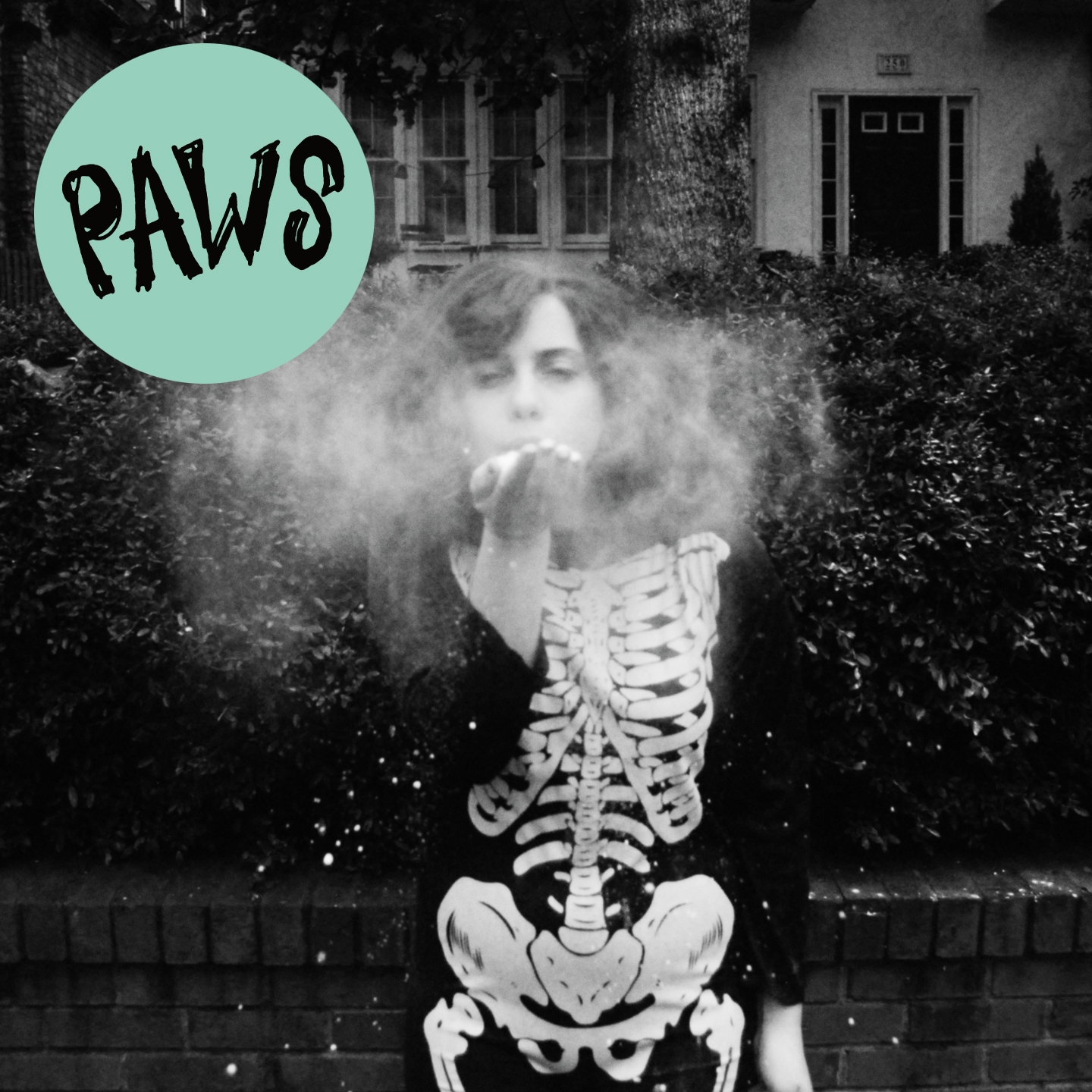 Rollicking rock and roll out of Scotland that you can actually understand! It’s an interesting thing these days where bands can be throwbacks to both the 90s and a more classic era as well. After all, a lot of the indie rock from the 90s gave a nod to classic 50s and 60s rock music. And PAWS rides that line perfectly, with just enough reverby echo, chimey guitar and harmonizing to hit on that “old” sound and plenty of distortion and crunching guitar to put it right in the 90s indie rock pantheon. But the strongest part of the music is their melodies and hooks that manage to rise above your prototypical post-punk band and drive home the fact they are, at heart, a pop band. And god knows I’ve written enough of these reviews that mention I am not ashamed to say I love me some rock and roll hooks. And crazy drumming. Always with the crazy drumming. I’ve found myself obsessively listening to tracks 1-6 over and over again. And on the past couple listens, tracks 1-9. Though track 9, “Let’s All Go,” sounds more like blink-182 or some other 90s pop punk band than anything else on the album. And since pop punk is certainly a guilty pleasure of mine (I’m looking at you, Alkaline Trio), I’m just fine with that. To get an album on which 9 of 12 tracks are this awesome is a ridiculously impressive feat these days. Granted the last three tracks consist of 2 instrumental tracks (one of which is over 11:30) and a homespun acoustic track, so it’s difficult to judge those equally against the their way more fleshed out brethren. I’m super-impressed with this band and have read multiple accounts that claim their live show is not to be missed. I’ll be looking for them in my area in the hopes to hear them recreate this excellent album. One of my favorites of 2014 for sure.