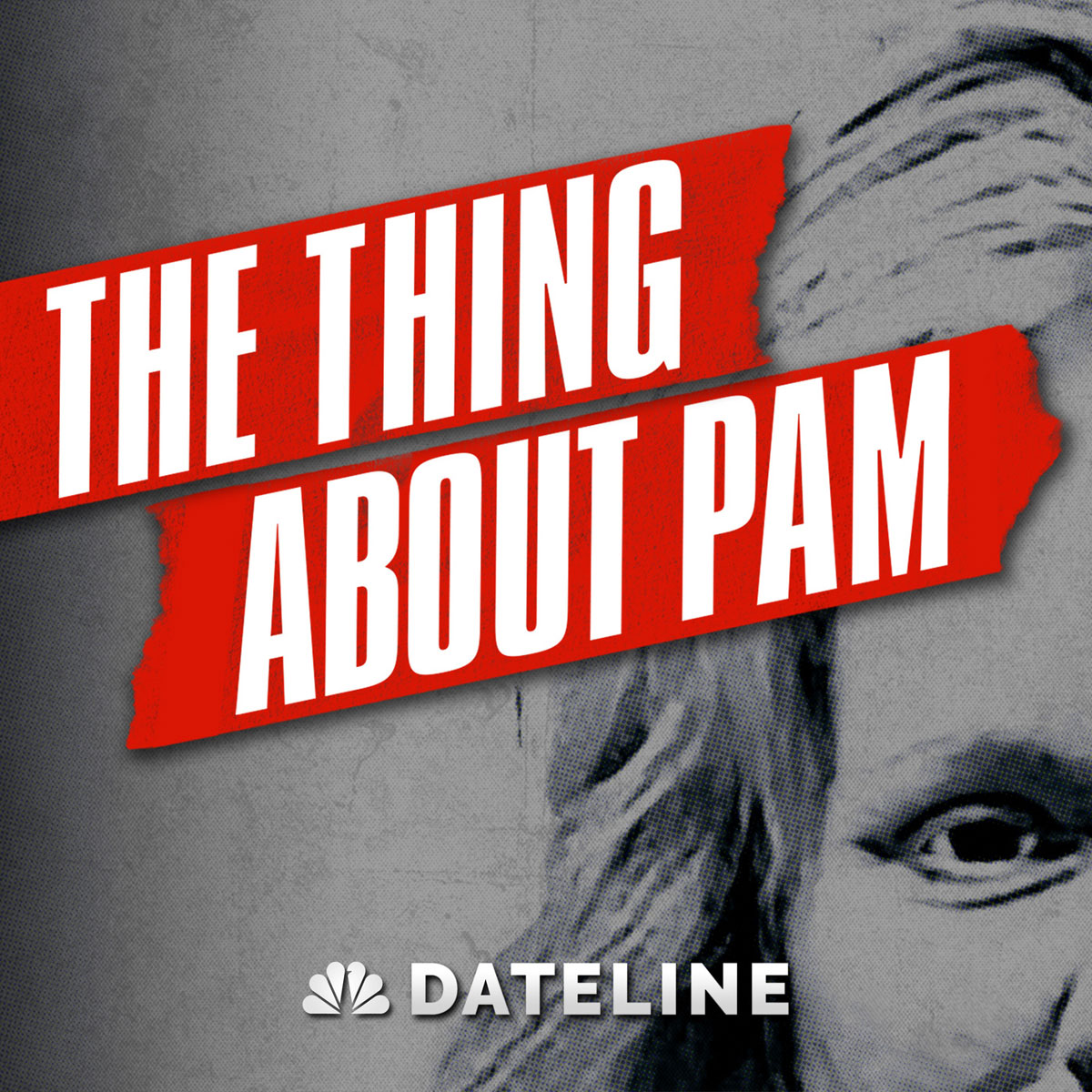 The Thing About Pam

If you’ve ever watched Dateline, you know Keith Morrison. I knew the guy as the anchor of the nightly news that my folks watched when I was in junior high in LA. And then he moved on up and eventually landed the Dateline gig in 1995. Since then, he has become the ubiquitous voice for these true-crime investigative reports. He’s been parodied on SNL and all over the place. You hear his unique delivery and you know you’re in for a twisty-turny tale that will entertain and inform. That’s Keith Morrison. So it makes complete and total sense that NBC has expanded these reports into the podcast world, which just gives us three hours of that voice pumped into our earholes.

Now, we know Morrison is a fun and creative storyteller. But, ultimately, it’s on the story itself to keep us engaged. The smart thing that Dateline does with this podcast series is keeping it to six thirty-minute episodes. Any more would have felt too long. Any less and it’s an episode of the television show and kind of not worth it. So, what is The Thing About Pam? First, it’s a very cheeky title that feels of the genre. Second, it sets up the fact that Pam isn’t who she appears to be. It’s part spoiler, part tease, I suppose.

But, of course, because this is Dateline, we know there’s going to be a murder or three. And then someone will be looked at, blamed or convicted for said murder and will turn out to not be the perpetrator. It’s the standard. And this is no different. But, unlike most of their shows, the husband actually didn’t do it. Which, again, we knew from the get, but have to follow the pod to figure out how they figured out it wasn’t him.

I do have to say, however, that I’ve seen better episodes of Dateline. This one is certainly wacky, to be sure. But there’s something missing. Maybe I’m a visual person, and not being able to look into the eye or see the body language of this weirdo Pam Hupp person (though we do hear her voice), takes something away from the impact. But I just felt something wasn’t connecting for me. And I love this kind of stuff.

So, Pam. It takes a couple episodes, but you realize pretty quickly that this Pam person isn’t the conniving genius or criminal mastermind that you were kind of expecting her to be. No, she’s a moron. Like literally a dumbass who can’t leave well enough alone. But that doesn’t stop the cops from falling for her “charm” or whatever the hell they’re thinking. It seems that they too have watched too many episodes of Dateline and are left with a conclusion that of course the husband did it. Because he always does. It’s a story of ineptitude and bungling and pre-conceptions. Which, again, fits in with a bunch of these true crime pods. But this is way more digestible than some of those way-longer series.

The true crime pod has become the life’s blood of medium, so it only made sense that Dateline would bring their specific brand to the table. This particular one is worth the time, but it certainly feels like a first swing at putting together a cohesive narrative in an audio-only form. I imagine that they’ll put out more of these series over time because there are always psychopaths like Pam out there. And I’m sure I’ll get suckered in because that is the gravity of Keith.