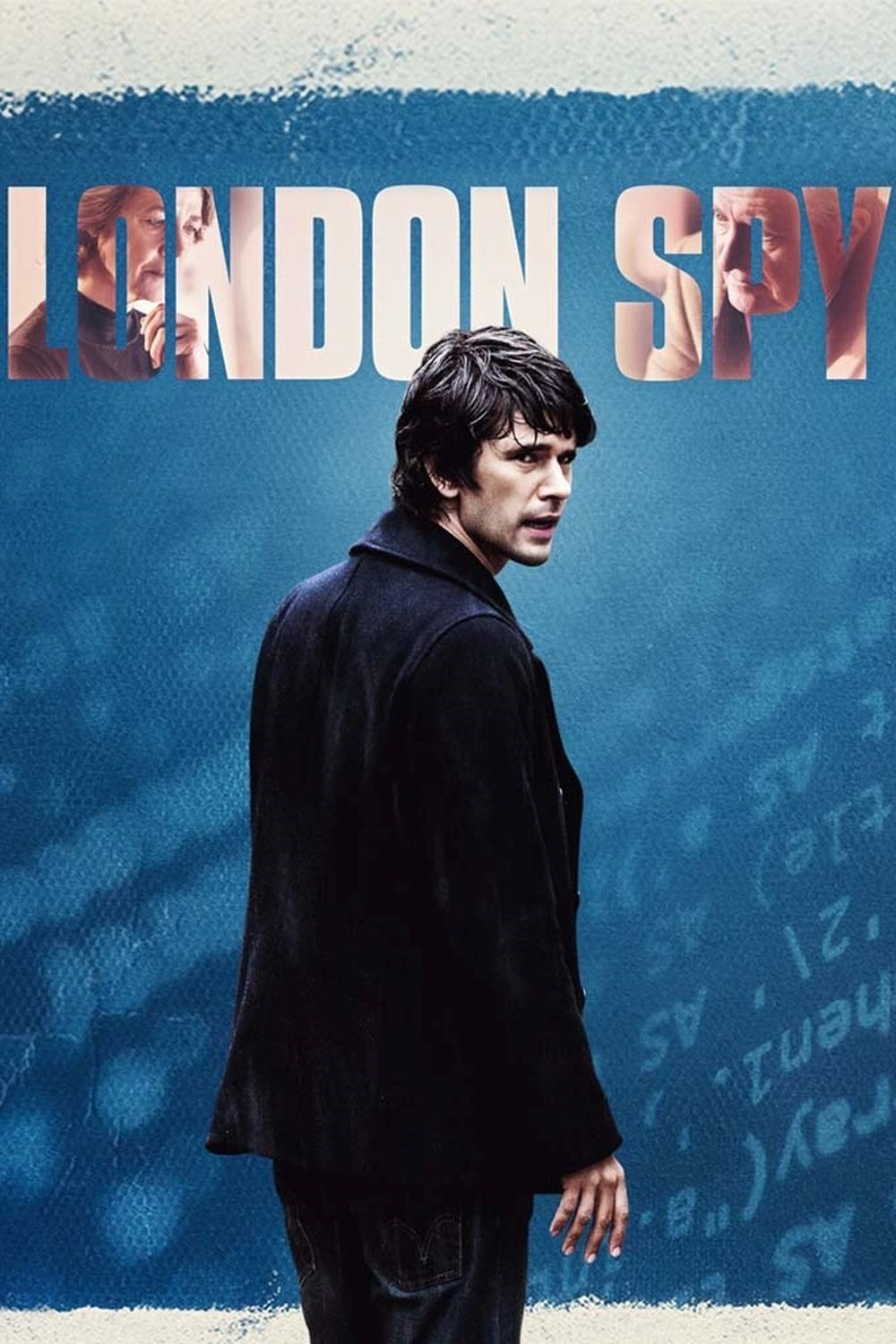 The Brits just seem to love their murders. Child murders, mostly, but sometimes, like in the case of London Spy, they kill off an honest-to-goodness adult. Not to give too much away, but the titular London spy is the dude who ends up dead. Locked in a trunk in his apparent S&M attic dungeon. Surrounded by delightful sex utensils and contraptions in what his boyfriend (for lack of a better term) is discovering for the first time is his predilection for this type of lifestyle.

Now I’ve confused you, so let’s back up. Our protagonist in this tale is actually not a spy. He’s your normal, typical mixed up and somewhat lost soul named Danny. He is a gay Londoner just looking for love. And he finds it quite serendipitously in another young, lonely Londoner named Alex. They strike up a friendship, which eventually leads to an affair, which leads to what Danny thinks is a loving relationship. We know from the narrative that Danny is a pretty damaged individual, dong drugs and had some weird, beyond-promiscuous sexual events. Alex, however, is a bit of a mystery. He is closed off, but clearly yearning for something. He’s highly intelligent, but seemingly clueless about interpersonal stuff. Oh, and he lives in a bomb-ass apartment furnished by his “employer.” His employer is supposedly a financial institution.

The affair continues and then Alex ends up dead in the aforementioned incident. And, bam, Danny’s world blows up. And now he takes it upon himself to solve what he feels isn’t sex play gone wrong, but murder. So, in essence, Danny becomes not the London spy (that, it turns out, was Alex’s gig), but the London detective. Or is he just a patsy? Whatever the case, he has this little lock thing that he took from the scene of Alex’s murder that seems to hold what he assumes got Alex killed. The thing looks like the combo lock end of a cheap bicycle cable. Like something you could break open with a small screwdriver or a solid boot stomp. Yet he hides the thing and spends an inordinate amount of time trying to figure out what the combo might be. Turns out it’s a whole pile of cheesy.

The show itself is filled with all the things you’d look for in a London-based show; fog, seedy city scenes, country manors, people (mostly Danny) who look vaguely unshowered, lush restaurants whose food is definitely not worthy of the regal decor and plenty of those oddball black cabs. It’s a really nice-looking show. Very moody and downcast. The show’s creative team has clearly fallen in love with those scenes, which at times is to the detriment of moving the narrative forward. But I can’t fault them for wanting to linger a little on most floating over the river and extreme close-ups of the stars expressive faces. Speaking of, Ben Whishaw, with whom I was completely unfamiliar before this series, was pretty damn incredible in his role. He is asked to do a lot, and the writers often put some pretty juicy lines in his mouth, but often asked him to just emote. And hot damn if the guy isn’t awesome at expressing a broad range of emotions. They regularly asked him to deliver some pretty dreadful lines as well, but he really carried it off. Like real good. Of course Broadbent and Charlotte Rampling are awesome. Broadbent is actually a pretty rangy actor who can play comedy to melodrama, but Rampling (who, to be fair, I’ve only seen in a few things like Broadchurch and Melancholia) does her dour best. She does serious aristocrat and/or intellectual extremely well. That’s kind of the hallmark of these British series, I suppose, and this one doesn’t disappoint.

It’s interesting that they kept the series to five episodes. I know it’s based on a book, so perhaps that’s all the narrative could hold, but they definitely yada-yada’ed a good deal in the last two episodes trying to get to a tidy conclusion. The show started off strong, however, and could have probably maintained that strength if they took the same care in the back half to make us care about Danny and his quest (for love in the first half and truth in the second) if they just stretched it a bit and built more tension and action with the shadowy spy societies closing in on him. The stakes, for all that is made of that, just don’t get to that fever-pitch level that would have been good to see and given the series a bit more weight. Again, I know it could have been limited by the source material, but what turned out to be a C+/B- could have easily been a B+ with some massaging of the cadence.