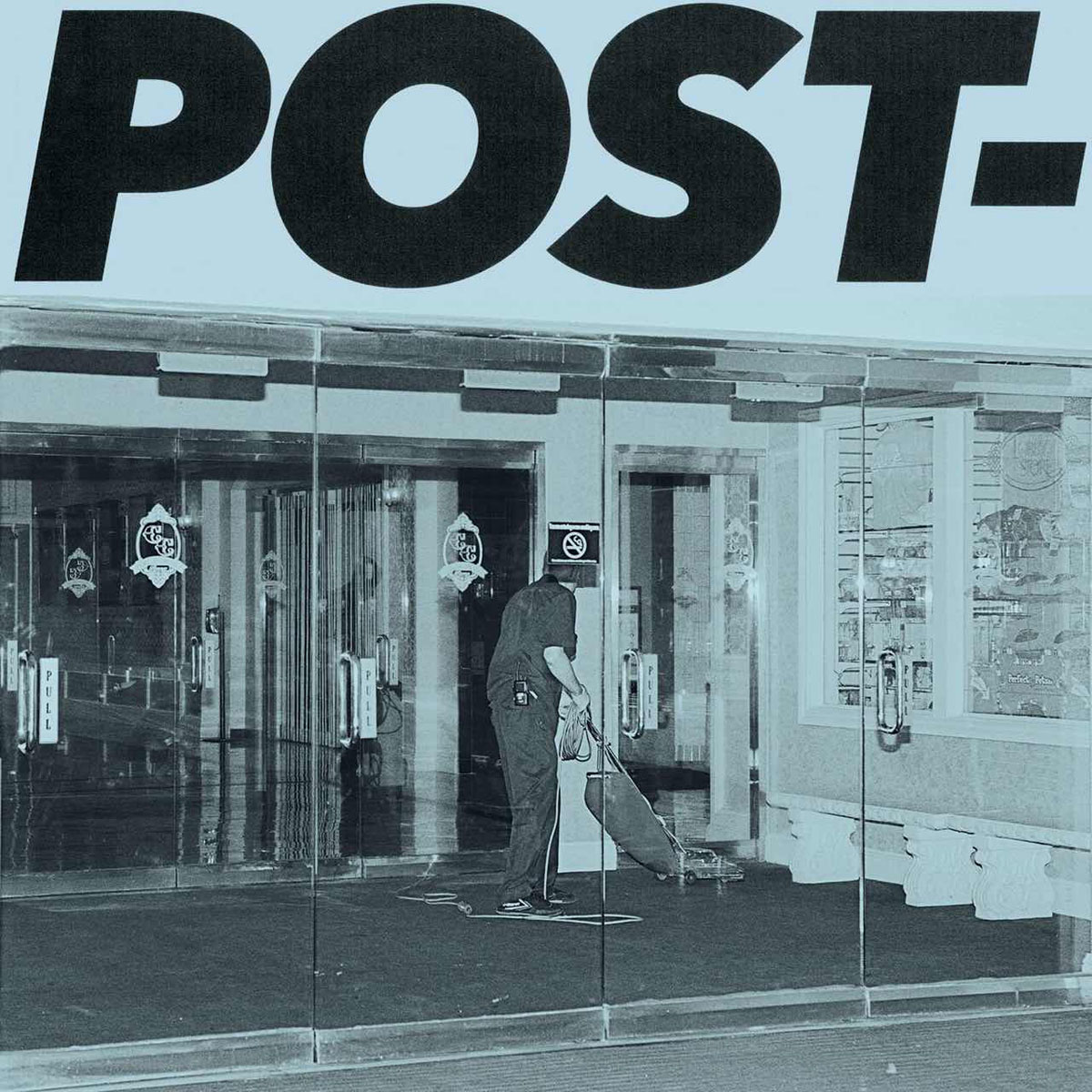 Do you think this is what Andrew W.K. was originally aiming for? Sorry, I just had to sneak in another AWK reference in a review to meet my annual quota. That guy kinda lives in my memory as this spectral weirdo after working on a site for him years ago on which he wanted to house the recordings of him calling each and every person who purchased his album. Like many of his manic ideas, it petered out after a few hundred calls, but I really liked the thought and the enthusiasm he brought to the fore. Sorry, Jeff, for sidetracking the review of your album for an AWK reminiscence, but I figure like a few thousand less headbutts and that guy could have maybe put together a decent chant album like this one. Instead that mantle fell to equally unhinged dudes like Patrick Stickles of Titus Andronicus and my old Hebrew-school chum, Jeff Rosenstock (who may or may not actually be Jewish, but certainly sounds like one of the tribe).

There’s a workmanlike quality to Rosenstock’s music. It ain’t pretty and it ain’t measured. He sounds at times like those old-school, blue-collar punks who use every last ounce of their breath to get their rants out there. You can almost hear the sweat dripping off his face and the spit flying as he kind of belts, rather than sings. He’s not quite as much of a mess as Jay Reatard — and his songs are a little more tuneful and well-formed — but their aesthetic is definitely on the same plane. The music has that classic 50s punk, almost throwbacky thing, but is layered in the blown-out, shredded production style that makes it sound as if he found his amps and mics in a garage somewhere and just plugged them in and just started cranking away without setting levels and perhaps cleaning the dust out of things. The thing is, what seems very DIY and tossed-off is probably way more calculated and intentional than it appears.

His centerpiece is a seven-and-a-half minute track called “USA.” One doesn’t just get on the mic and accidentally put together something this. It’s a sprawling commentary on suburban America and it’s way beyond the mash and crash of punk. And it leads into track three, “Yr Throat,” which is an awesome galloping, throttle-buster that just pins the needle and is over as soon as it starts. Rosenstock manages to do things like this often enough on the relatively short album (only 10 tracks) to keep it fresh and varied from track to track and hold our interest, rapt in a personality that shines through the distortion and less-than-awesome singing voice. A definite multi-listen from end-to-end with surprises around every corner and definitely one of my faves of 2018 so far.