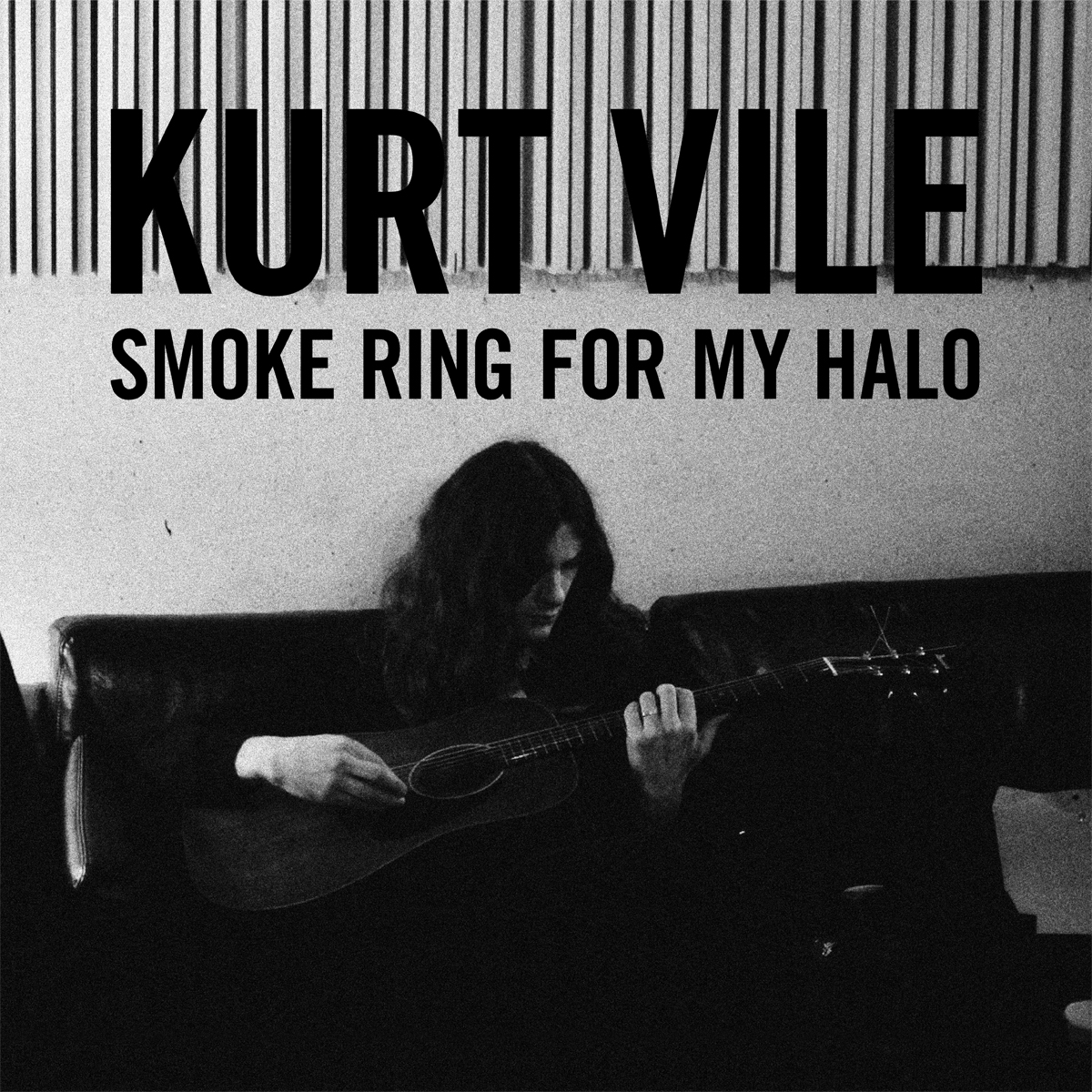 I generally stay away from the low-key singer/songwriter stuff since Elliott Smith snuffed himself. I saw one of his shows at Irving Plaza back when he was still around, and I wanted to stab myself in the chest. Seriously dreadful. So there’s Kurt Vile on the cover of his album with his acoustic and an illusion to religion and sin in the album title (and a song called “Jesus Fever”) and I start to get nervous that I’m going to want to chloroform myself by track three. But what I find is less Smith and more Mascis (at least his solo stuff). Granted there are no squealing guitar solos or rusty-spring singing, but there is a melodic quality and phrasing at times that reminds me of J. Mascis’ solo stuff. Though Vile’s passion is lazier in its approach. His heart isn’t bleeding all over the music, but rather he stands back in an almost out of body experience kind of way and drawls through the haze of his observations. He has a full band backing him up, so the music is fleshed out, but still sounds intimate as he works his way through music that I wouldn’t say has hooks in its slightly jangly midst, but has a few melodies here and there that are memorable. But certainly no big hit-you-over-the-head moments. It puts forth more of a mood than anything else. A nostalgic vibe that recalls the 70s, a decade full of lazy afternoons inside, and unmade beds juxtaposed with sunwashed fields of gold. Just listen, you’ll get it.