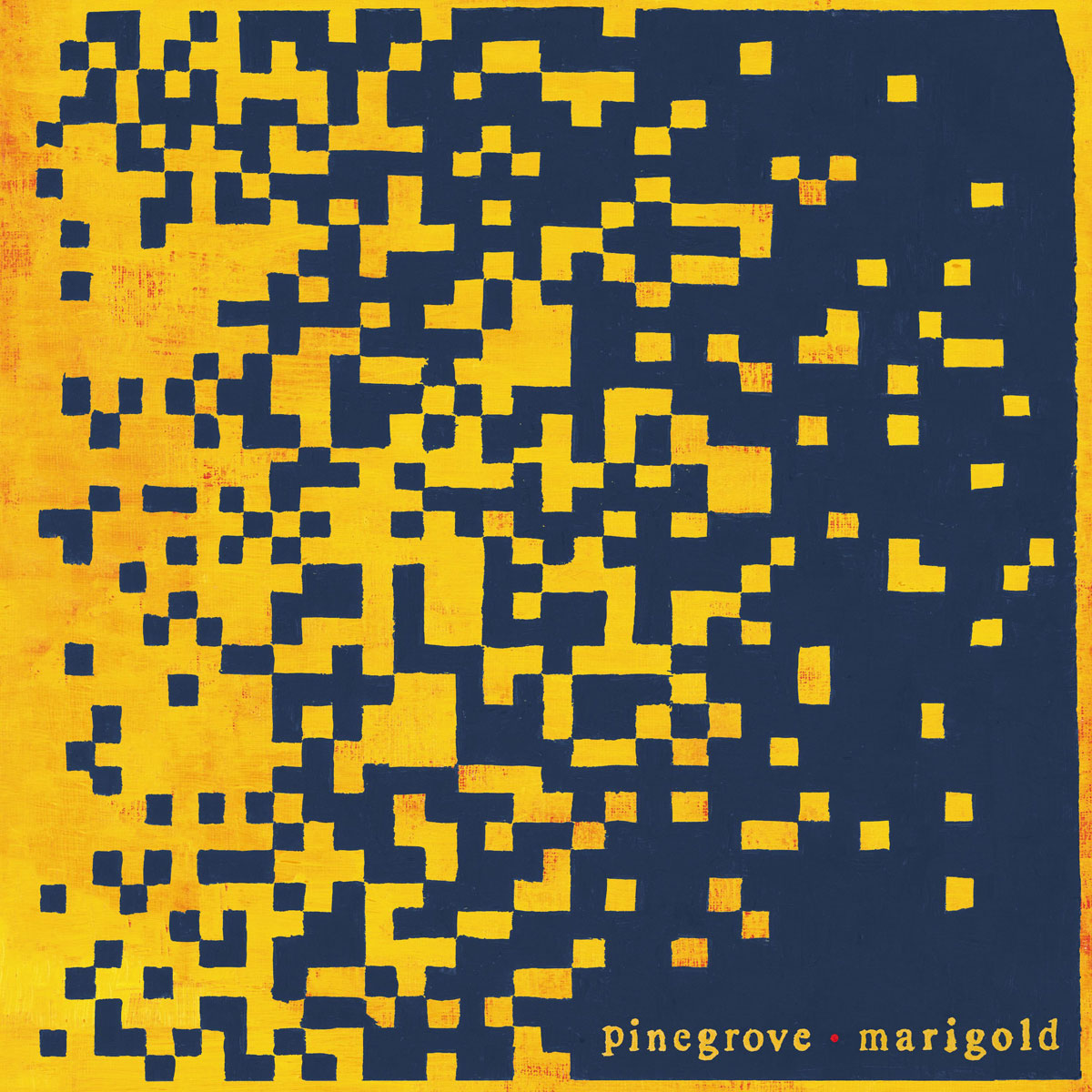 Pinegrove is a band from Montclair, New Jersey that sounds distinctly like they’re not from New Jersey. They do retain some of that classic emo flavor from the state, but their indie folk/Americana vibe is distinctly not Garden State. I mean other Jerseyites like Springsteen have gone Americana on us, but that was further along in his career when life had worn away his rock edges. Granted, Pinegrove, in its introspective and restless lyrics and tonality, definitely pay tribute to Jersey’s long emo tradition.

For young people, the band definitely has a mature sound. The musicality is well-worn and warm. It doesn’t have the sharp elbows and angles that I’m used to in my more rockin’ millennial bands. Or the bands that are now old, but were once young and full of vim and vigor in their twenties. It seems like most bands these days, young or old, want to prove their uniqueness and/or experimental bona fides. But Pinegrove are happy being traditionalists. Focusing on song craft and a specific melancholy vibe rather than breaking new ground or tearing apart norms.

Verging on alt-country (a term I know a bunch of people hate), the album is happy floating along on a wave of “feeling.” This vibe is pretty consistent throughout. It’s downcast, but semi-hopeful. It’s self-judgmental, but resilient. Lead singer, Evan Stephens Hall, has been through some shit in the past couple of years — most of which seems to be relatively self-imposed. But, regardless, he’s clearly coming back from something. And he wants us to know that there’s light at the end of the tunnel even if, at times, it didn’t seem that way to him.

As I give this multiple listens, I am really struck by how country some of it sounds. But there is also a funny memory it triggers of some of the turn-of-the-century Northwestern music that pushed against the grunge sound and leaned into this more melodic music that was probably a more natural fit for the locale. There are even songs like “Hairpin” that has a couple lines that sound cribbed both melodically and lyrically from Something About Airplanes era Death Cab for Cutie. Or a vibe that elicits Death Cab’s fellow Washingtonians, Band of Horses.

I can’t help but root for these guys, them being local boys and all. And this album, while it’s not going to set the world on fire, is a great by-the-fire record. And gets better with each spin. Their aspirations feel small, but certainly on the upswing. I’m sure it’s been tough coming back from a pretty rousing and critically-acclaimed sophomore breakout in Cardinal to the crashing disappointment of personal failure. But this feels like a building block to something larger and hopefully another peak in the near future.