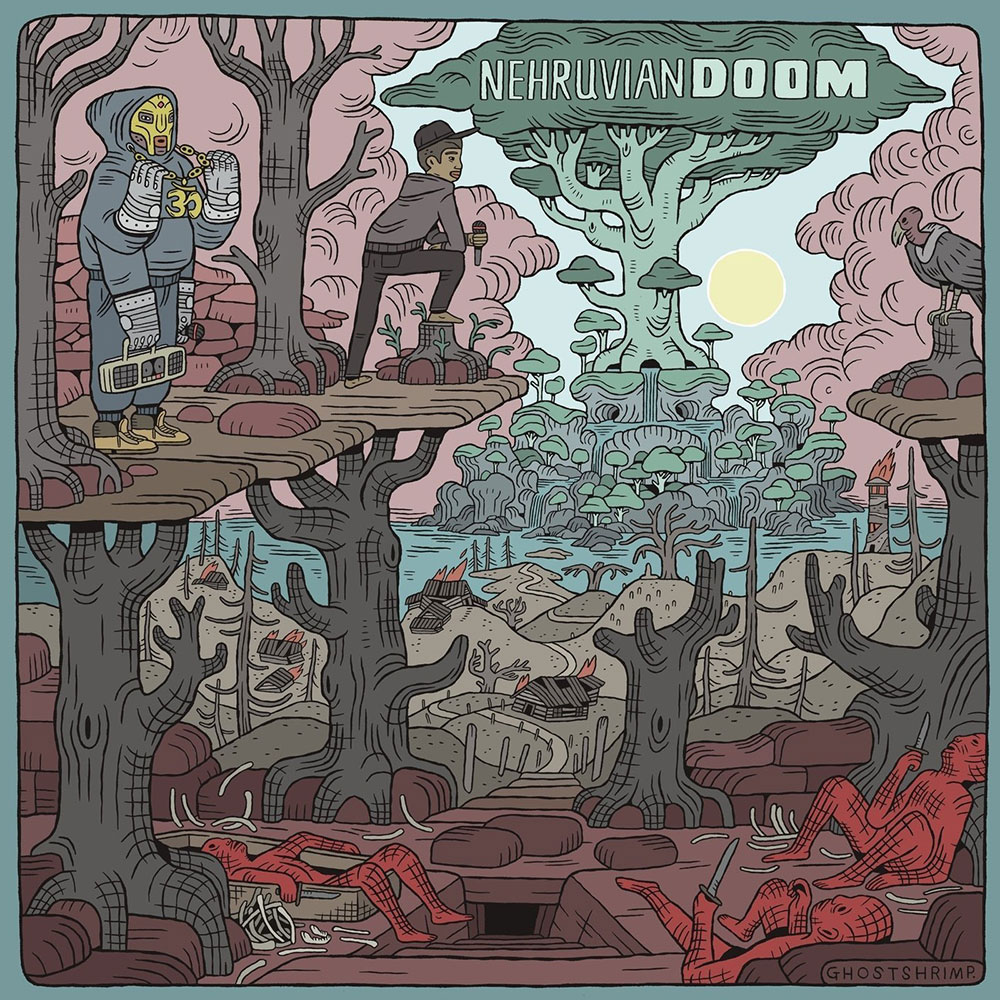 I am a sucker for a certain era of rap. It’s mostly early nineties into the mid-nineties. The rappers back then decided that because they’re music was based on the lyrics they were spittin’ that you should probably be able to understand them. Sometimes they made sense, sometimes they didn’t. But that wasn’t the point. It just needed to sound good and clever. And the rap changed. It became about something else. I’m not sure what that something else is, but it no longer seemed clever or considered to me. With obvious exceptions, of course. But, for the most part, the whole genre hit some wall around the time of the rise of the stupid Cash Money Records surge in 1999 and kind of never fully recovered. It became almost a factory industry, with every shithead with a Casio keyboard trying to jack the sound of whatever was hot at the moment, with the talent being relatively inconsequential. Having a sense of rhythm and flow, which used to be everything, also went out the window. Now rappers could just mumble over janky beats and say “swag” a thousand times in a row (or whatever the term of the week happened to be) and be considered a legitimate artist. Swag! (blows a giant cloud of black-and-white weed smoke while standing shirtless and covered in tattoos in front of some generic projects while his friends run around like 12-year-olds behind him with shirts over their heads flashing unrecognizable gang signs).

Bishop Nehru, one half of the DOOM-produced album here, clearly ignored trends and brings it back to the old school. The funny thing being that the kid was like 17 years old when he recorded this. So, playing against type, Nehru, from what I clocked, doesn’t even utter one cuss word on the entire album. There is no mention of illegal juice and cough syrup concoctions or guns or drug slanging or anything that would normally get a guy arrested if we didn’t know 90% of it is normally hyperbole. Instead he focuses on flow and word-play and intertwining his lyrics with DOOM’s quirky beats and crackling production. And while he’s still a developing talent, it does my heart proud to hear something that a) doesn’t make me want to jam ice picks into my ear and b) feels like a proper return to a craft that takes itself seriously and isn’t based entirely on force or personality rather than talent.