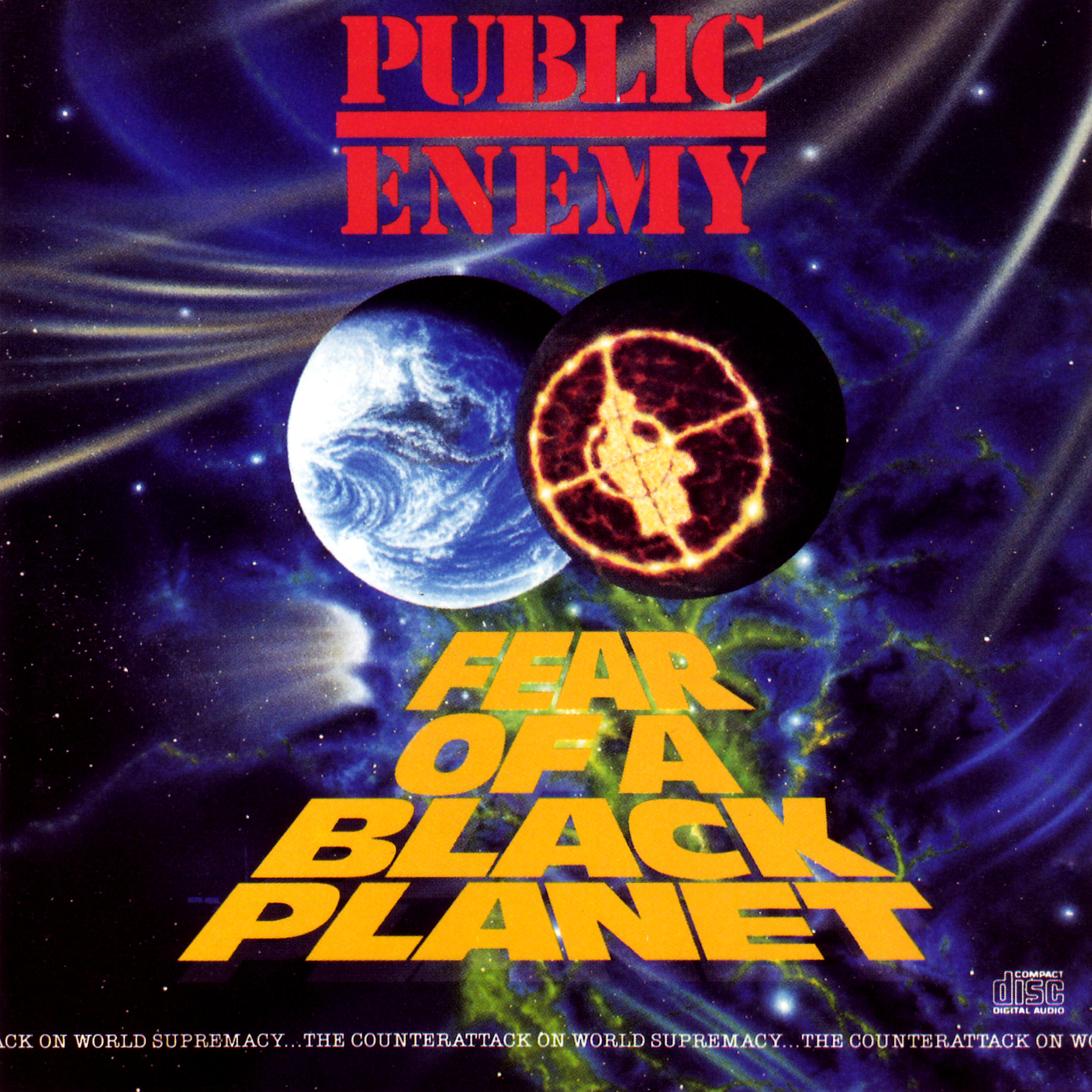 What a way to usher in the 90s. These were the days of anger and genuine concern. Bloods and Crips were still in the news every day. We were only a couple years from the height of that violence, the LA Riots, and things seemed in flux. It’s not only because I was myself in flux, graduating high school and packing for the East Coast and college that this album managed to capture a lot of the turmoil around me and the world at large. I believe I almost spit out my drink the first time I heard “Welcome to the Terrordome.” It’s just a swirl of craziness and aggression and to this day makes the hair on the back of my neck stand up. Even with its blatant anti-Semitism, I can’t fault the thing, as it’s just a stream of consciousness rant against everything. These are people who have the audacity to sample themselves, for Christ’s sake. It’s a bouillabaisse of hate spewed at everyone, even blacks themselves. Wow. Whereas It Takes a Nation of Millions still looked inward somewhat–often talking about themselves in context–this album is outward facing, looking at society at large. “Burn Hollywood Burn” is an indictment on the film business and its subjugation of blacks, “911 is a Joke” about the differential treatment of poor people when it came to public services and “Fight the Power” just sums up everything this album is about.