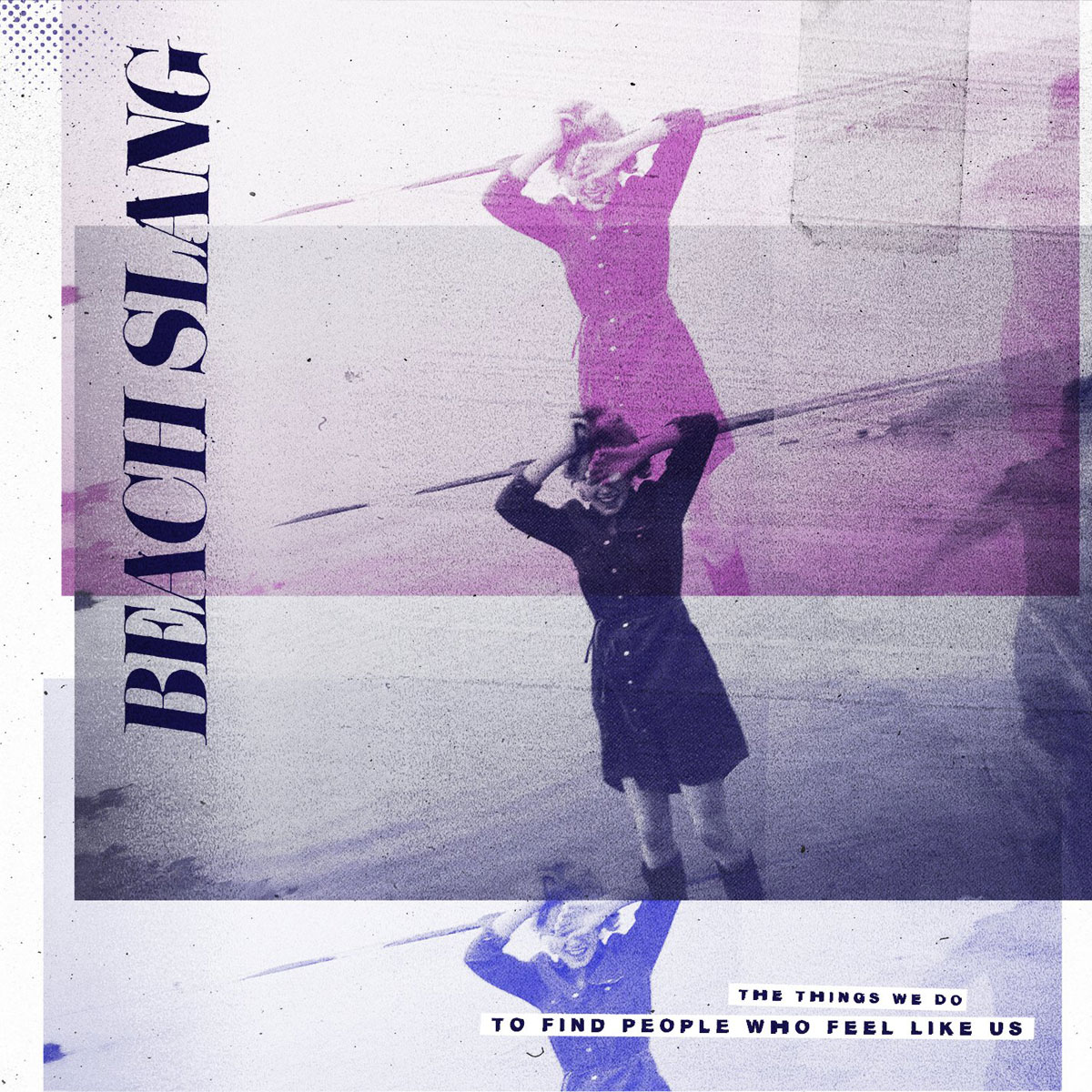 Beach Slang: The Things We Do to Find People Who Feel Like Us

Am I allowed to review this 2015 album in 2021? Not because The Things We Do to Find People Who Feel Like Us is six years old at this point. Or even because Beach Slang has since broken up. But because lead everything, James Alex, was accused of emotional abuse by the band’s former manager. Even with Alex’s admission of guilt and simultaneous diagnosis of bipolar disorder, paranoid schizophrenia, and borderline personality. It’s all pretty heavy, but is it still okay to enjoy the art he created? After all, this isn’t an R. Kelly situation, and mental illness is still no excuse for abusing another human being, but can we separate the art from the artist?

For this exercise, let’s try. Mainly because this art is finite. When Alex broke up the band and went into treatment in 2021, his representative said he’s done making music. And… what the fuck now? I should really Google bands before throwing up reviews. Seems their guitarist on this album was kicked out of the band amid sexual assault accusations… I’m like 0-for-2 at this point. Alright, I’m going to stop looking up band history and just hope their drummer didn’t like strangle an underage hooker or something.

So, what drew me to this band’s music to begin with? It’s my inclination, when people ask about what I listened to in high school, to say “The Replacements, of course!” And then I go back and listen to those later Replacements albums and I kind of cringe at their milquetoast production and almost adult contemporary stylings. It’s hardly what anyone would call punk rock. So when I first heard Beach Slang (this being their debut), I heard in them the natural progression of what The Replacements should have been. And it’s not that Beach Slang are necessarily punk, but they’re also not cloying or overly gimmicky either. They take the base of a Paul Westerberg tune and layer on little snippets of everything from more new wave and early post-punk stuff like Psychedelic Furs (especially on “Bad Art & Weirdo Ideas”) to Modern English to more early pop-ish punk stuff like Jawbreaker. It’s just a nice amalgam of influences and Alex’s ragged voice that make even latter-day Replacements-sounding songs like “Too Late to Die Young” not sound like the kind of nut-less strings song that it really is.

At 27 minutes, this album comes and goes pretty quick. It’s a nice blast of fuzzy nostalgia that pushes hooks and melodies without being terribly obvious about them. A lot of that is owed to the busy production and not overly formulaic songwriting. And that, I think, is what makes it feel more modern than the music it emulates. It doesn’t feel the need to create a radio hit, or hit that perfect melodic hook. The songs feel more organic and “live.” It’s just a nice little album that I wish didn’t have the baggage attached to it that it does. Oh well.