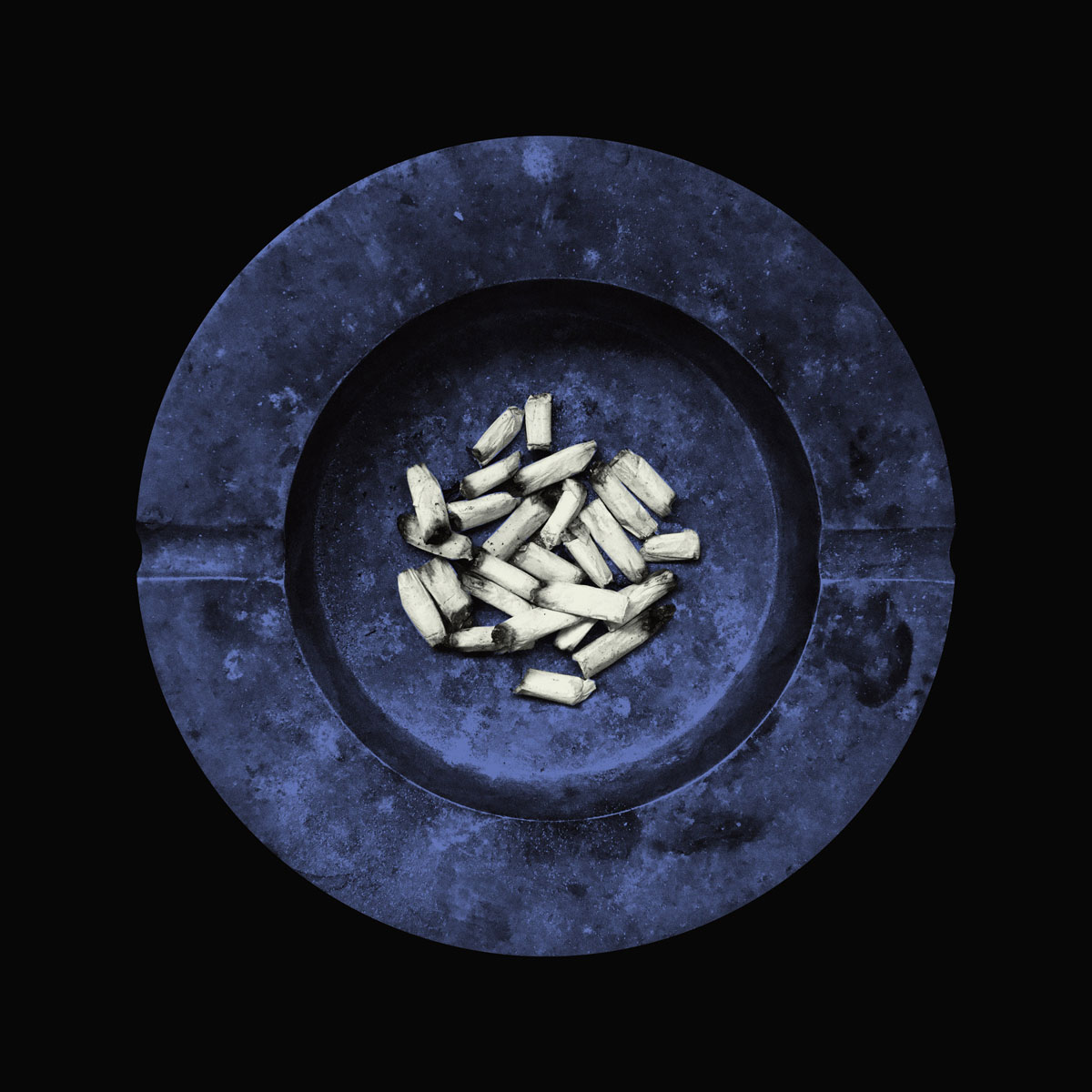 Laura Jane Grace has changed a lot in the past few years. I mean besides changing her name from Thomas James Gabel and coming out as transgender in 2012, she’s concentrated on her solo career with one album in 2018 and this sophomore effort, Stay Alive. And I gotta say that it sounds kind of like an Against Me! album if it was put together by The Mountain Goats. But apparently produced by my man Steve Albini. How does this shit even happen!? Apparently by surprise is how. Because from all reporting, nobody knew this thing was coming — even the singer herself. Which in times of COVID is becoming more and more common as we are motivated by different things. But those motivations – as is evident on this record — can sometimes comes out more as a pent-up torrent than a cohesive, sustained thought.

This album has a frenetic quality that you don’t usually find in this kind of singer songwriter emo-ish thing. I’m not saying this is Dashboard Confessional or anything, but it certainly aspires to that somewhere in its emotional tenor. I don’t think the acoustic thing is normally Albini’s jam either, but he does make what is probably a thrown-together album sound pretty damn present. Yeah, that’s the word: present. Which I suppose for a record in 2020 that kind of came out of the ether is a pretty good thing to be. Apropos of the moment and all.

Laura Jane does have a bit of an affectation that is super-evident on track two, “The Calendar Song.” An affectation that makes her sound weirdly like Dana Carvey’s Garth character from Wayne’s World. I don’t recall that being a thing when she sings for Against Me!, but there is way less noise and guitar distortion on these songs and her voice is very up front. It’s not until song three, “Shelter In Place,” that she actually says the word quarantine. Which I suppose is the whole theme here. A person alone with her thoughts, stuck inside with herself. Which is not always a comfortable place to be.

Most of the tracks run between one and two minutes, which gives them a bit of an unfinished quality. It’s not that there haven’t been bands that have made their careers creating albums filled with song snippets (GBV for one), but here the tunes feel more like those filler tunes you hear on an otherwise fleshed out tracklist. You know the one I’m talking about. Track eleven or twelve on a twelve-track record. The one written on the tour bus or the bedroom next to the sleeping paramour. But thrown together out of a few chords and the inkling of an idea. You know, that little blues or lounge ditty thrown into a Replacements album that always seemed amusing, but not necessarily consequential.

All in all this feels like what rappers used to release as mixtapes. They were like the one-for-me releases between the one-for-you major-label drops. That need to release music when the feeling hits despite not really having a fully realized idea of what it should be. Thing is, sometimes they caught lightening in a bottle and one of the tracks would be a summer banger or hip-hop classic. But often times they felt a little muddled and half-baked. This isn’t quite that bad, but also doesn’t have a stand-out song that really showcases Laura Jane’s true talent. It’s like the rock record equivalent of a nitrous high: it comes on strong, makes you wonder 20 seconds in wether it’s ever going to end and then abruptly leaves you with the vague taste of whipped cream in your mouth and a weird pressure in your skull.