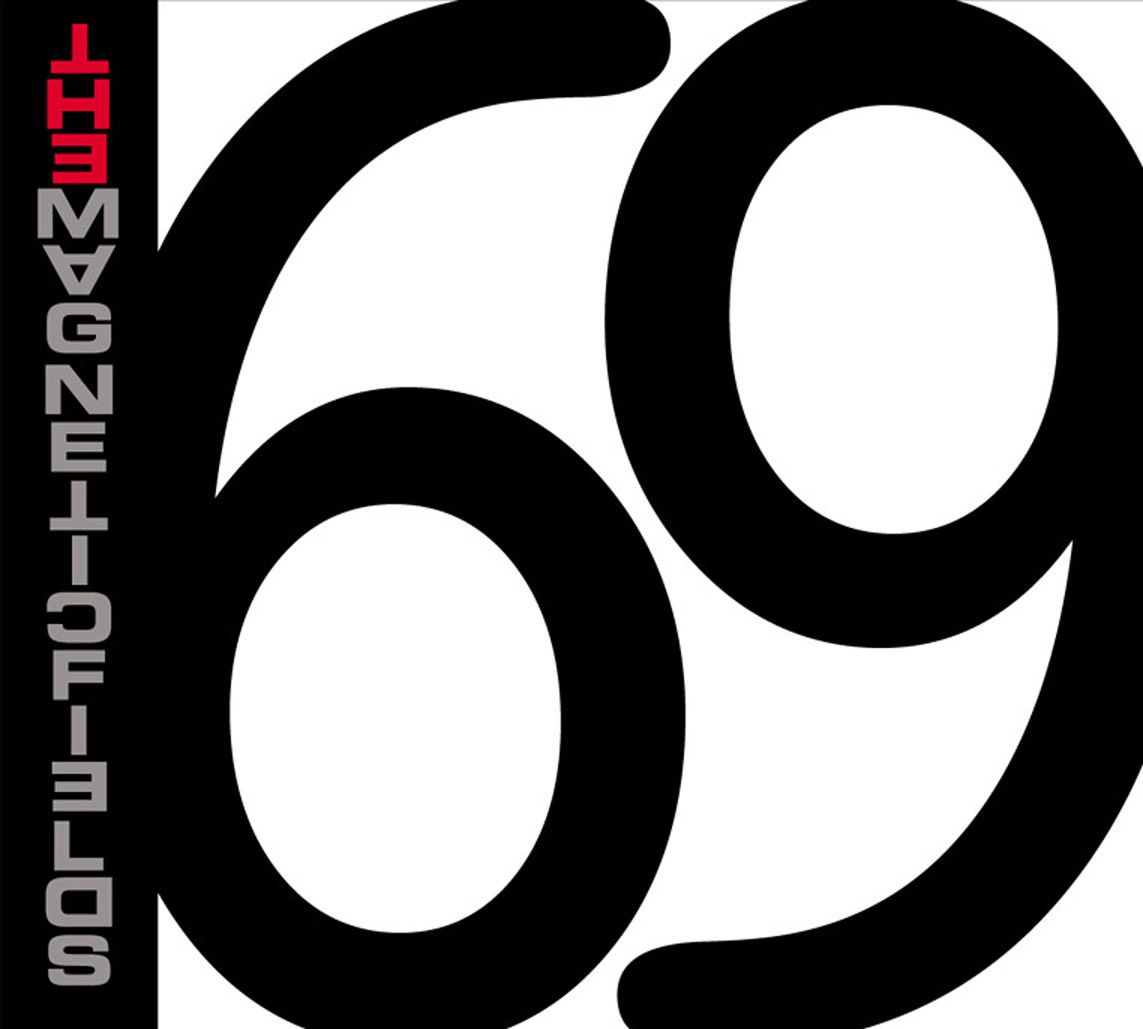 Troubadours get a bad name. Well, a French name anyway. And Stephin Merritt is nothing if he is not a troubadour (though that word is starting to lose its meaning). He writes small love songs – as should be made obvious by the album’s title – and sings them mostly without ornate accompaniment in an earnest voice that is both smart, sweet and ironic at the same time. He oscillates amazingly in terms of his songwriting and musicality from track to track, but never wavers from the “smart” thing. Even his voice varies, sometimes a deep baritone (like Calvin Johnson of The Halo Benders) and sometimes a more wistful tenor. The style, while always pop, meanders from country-tinged to singer-songwriter to electronic pop to Beach Boys and adds a smattering of guest singers male and female to flesh out the songs here and there. At 23 tracks, this album is a bit long (especially considering it’s basically part of a three-disc album), but is by far the strongest volume of the 69 Love Songs trilogy and is filled with memorable and endearing tunes you’ll find yourself coming back to in all sorts of situations (like that “love” mix you’re making for your girlfriend).