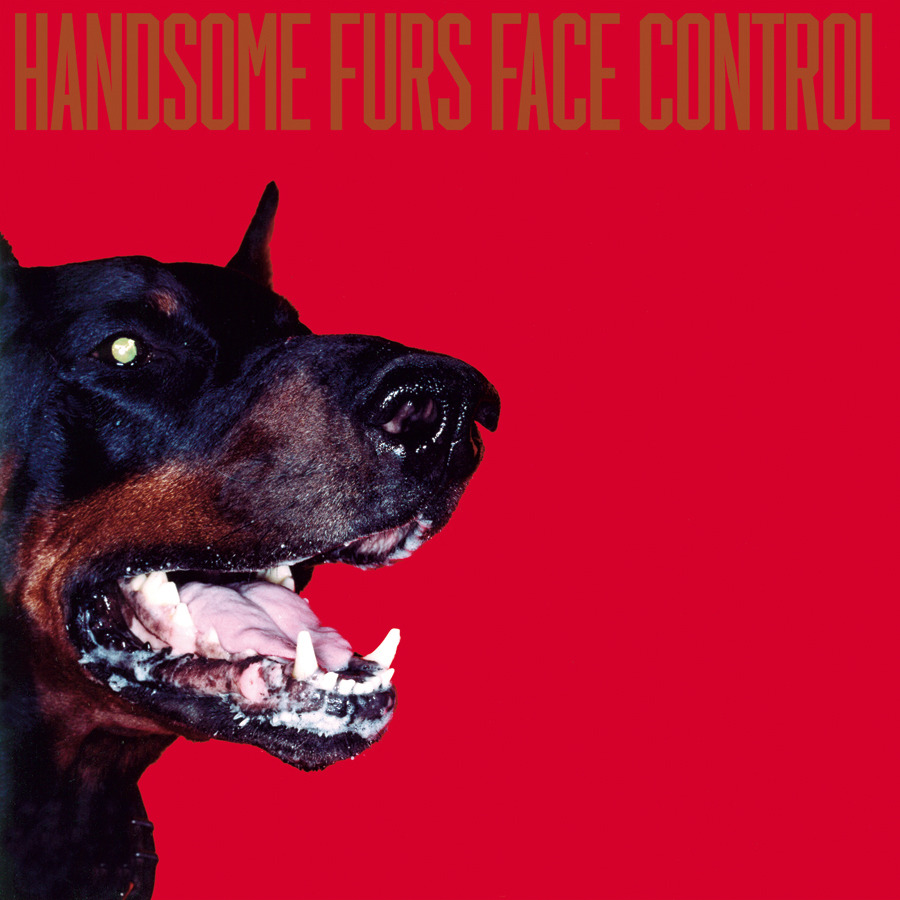 There was a time back in high school when I was a big drum snob. If a rock song didn’t have drums, but instead depended on synths or drum machines, I wasn’t havin’ it. ‘Course Handsome Furs didn’t exist way back then, but my stance softened over the years and now I’m not completely at odds with the bleep bloop attack that some indie bands lay out there. In fact, Handsome Furs definitely put out that Soft Cell vibe right off the bat–well if Soft Cell were thrown in a blender with Wolf Parade. Considering the band is one half of Wolf Parade and his wife, I suppose that comparison is apt, but HF go for the poppier side of life, at times sounding almost reminiscent of some 80s hits I can’t quite put my finger on–but not like the glib 80s that so many bands emulate these days, like something more raw and ultimately engaging. And very cool.